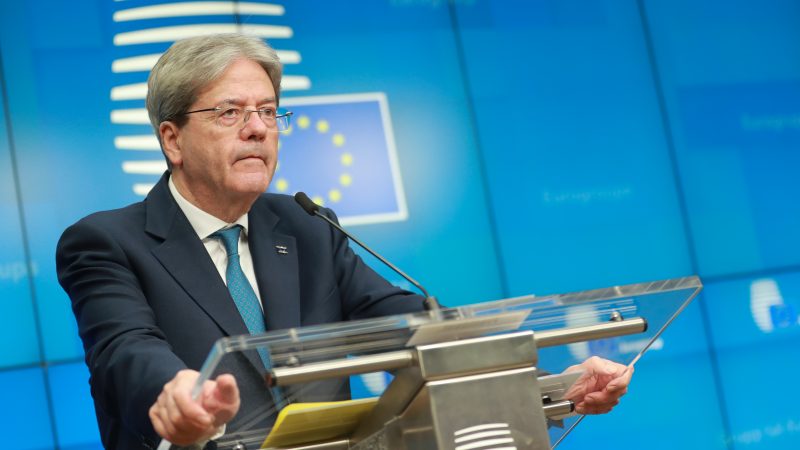 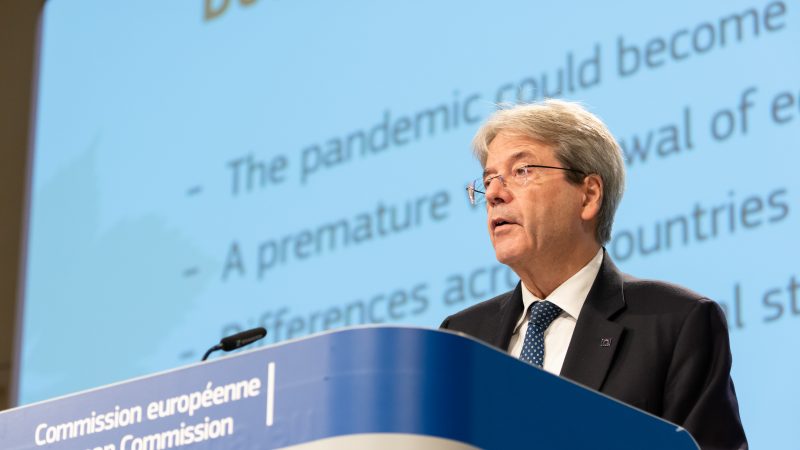 The European Commission revised downwards its expectations about the European recovery as the impact of the second wave of COVID-19, and the uncertainty about how it will evolve further, will weigh on the fragile economies.
News

The economies of EU countries will shrink by 7.4% this year as the coronavirus crisis is set to cause the worst recession in the bloc’s history, according to the European Commission's spring forecast presented on Wednesday (6 May), which also foresaw a significant rebound in 2021.
News

Poland will introduce a 1.5% levy on the revenue of streaming platforms including Netflix and Amazon, its finance minister said on Wednesday (29 April). The proposal comes as calls mount for a broader taxation on the operation of digital giants in Europe as a means to mitigate the economic fallout from the coronavirus.
News

The European Commission kept unchanged its economic forecast for moderate eurozone growth for this year and 2021 despite the impact of looming risks, especially the coronavirus.
News

France is ready to go to the World Trade Organization to challenge US President Donald Trump's threat to put tariffs on champagne and other French goods in a row over a French tax on internet companies, its finance minister said on Sunday (8 December).
News

EU finance ministers failed to reach an agreement on Wednesday (4 December) on the reform of the EU's bailout fund and move to political discussions on the European Deposit Insurance Scheme ahead of the Euro summit next week.
Special ReportNews

Greener business models are starting to gain in popularity, as environmental legislation starts to bite and company heads decide their balance sheets will look healthier in the long-run if they embrace change.
Special ReportInterview

Italy's former finance minister Domenico Siniscalco insists that sustainable finance is going from strength to strength and that it will hold the key to effectively combating climate change. He also believes that compatriot Paolo Gentiloni will play a crucial role.
Read more »»
RSS - Paolo Gentiloni