The common expectations of Europeans are actually far from the divisions fuelled by politicians. This was highlighted by the WeEuropeans initiative, which managed to mobilise 2 million people and generate 30,000 proposals. EURACTIV France reports.
Interview

Arguing for an alternative vision of European cooperation, political scientist Richard Youngs told EURACTIV that an EU rethink must include new voices and involve a fully participative process of consultation, in line with what French President Emmanuel Macron has proposed in recent months. In his new book he shows how that can be achieved.
Opinion 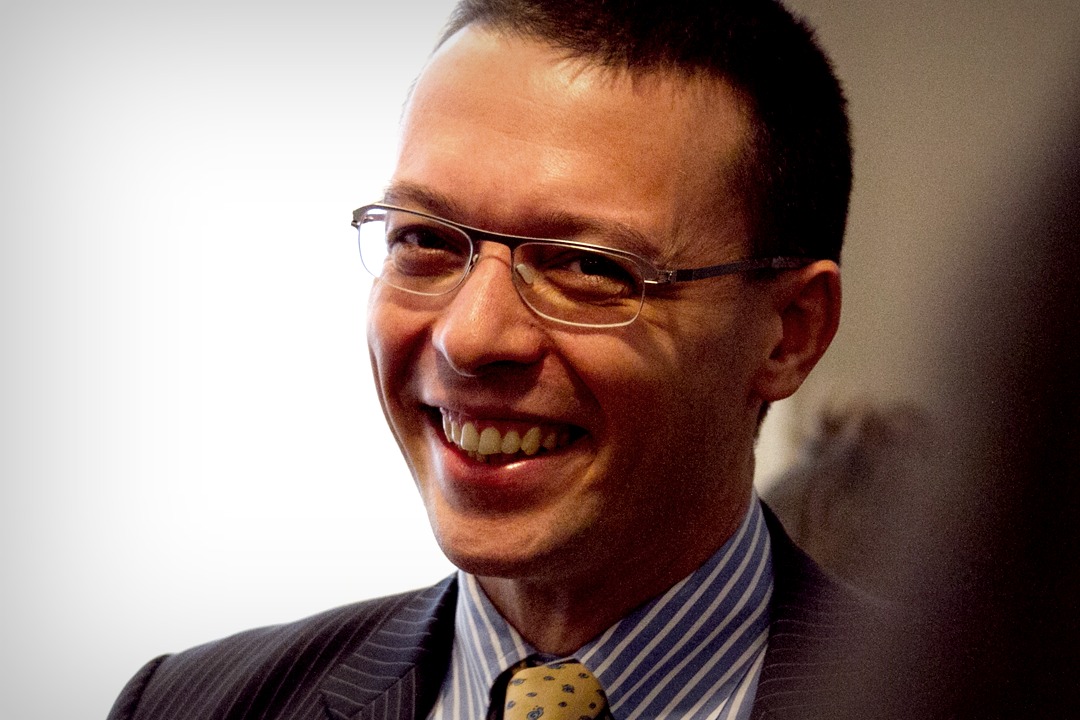 The Commission can make better use of art, technology and storytelling if it wants people to get interested, writes Filippo Addarii.
Opinion

Engaging an audience around a message is now the rule, not the exception, in EU public affairs. Digital advocacy is here to stay, writes András Baneth.
News

Against all odds, Europeans have averted yet another decline in voter turnout in the European Parliament elections, which remained stable at 43.1%.
Opinion
Digital & Media 04-11-2013

A year of pushing for the first-ever European Citizens' Initiative to get a million signatures has taught the organisers some lessons: e-democracy is a wonderful tool to close the gap between EU citizens and institutions, but technical barriers and a lack of trust have hindered its use, writes Simona Pronckuté.
News

A European Citizens’ Initiative urging the European Commission to draft legislation against medical experimentation on animals reached the threshold of one million signatures, making it the third citizens’ petition to meet the 1 November filing deadline.
Opinion
Elections 17-09-2013

The EU should make better use of new technologies to improve its democratic decision making, transparency and participation. This is key in an election year, at a time when the sense of trust among citizens in its institutions is at an all-time low, writes Marietje Schaake.
News

The European Commission unveiled a new website yesterday (26 January) for the European Citizens' Initiative and detailed the procedure for their acceptance.
Opinion
EU Priorities 2020 26-01-2012

The European Union will soon launch the European Citizens' Initiative, a new tool to enhance participatory democracy and dialogue between the EU institutions and citizens. Staffan Nilsson, president of the European Economic and Social Committee, is confident that the instrument will empower Europeans to deliver collective wisdom.
Interview
Future EU 30-11-2011

The European citizens' initiative, one of the main innovations of the Lisbon Treaty to engage the citizens of Europe, is too weak to bridge the democratic gap as it preserves the the legislative monopoly of the European Commission, Switzerland’s leading expert on direct democracy said in an interview with EURACTIV.
News

The leader of Turkey's main opposition party, Kemal K?l?çdaro?lu, is attempting to lower the country's election threshold in parliament, which is the highest in Europe, ahead of a general election next year. EURACTIV Turkey contributed to this article.
News

The European Commission launched a consultation yesterday (11 November), calling for advice on how to implement the citizens' initiative, one of the key democratic innovations of the Lisbon Treaty.
Policy Brief

Communicating with EU citizens has long been a primary concern of the European Commission, with the need to boost popular trust in the European project becoming more important following the rejection of the EU constitution by French and Dutch voters and more recently rejection of the Lisbon Treaty by the Irish.
Interview

The future of European politics is bleak unless politicians make an effort to change their blighted image and show more leadership, Dr. Ulrich Reinnhardt, CEO of the Stiftung für Zukunftsfragen (Foundation for Future Studies), a German think-tank, told EURACTIV in an interview. The foundation has released a comprehensive survey of European voters ahead of the June European elections.
News

Interactive tools have made their way into the European Parliament for the first time, facilitating large-scale deliberation during a high-level conference on climate change yesterday (11 November).
Opinion
Public Affairs 11-10-2007

In an article published in the autumn 2007 issue of Europe's World, Jerzy Baczynski looks at the reality of democracy in the EU's new member states and addresses the 'democratic deficit' issue.
Opinion
EU Priorities 2020 27-09-2007

Lessons in democracy for Ukraine

The democratic transformations that Ukraine is going through are not unique - other countries that are now democracies had similar problems, observes a July 30 paper from the International Centre for Policy Studies (ICPS).
News
Public Affairs 15-09-2004

NGO representatives from across the EU have assessed the efforts made by the EU institutions to hear their views when making policy.
RSS - participatory democracy