A court on Tuesday (25 June) found the French state had failed to take sufficient steps to limit air pollution around Paris, a legal first in the country hailed by environmental campaigners as a victory for victims of dirty air.
Opinion

Vehicle access restrictions have come under fire from the FIA motor car users group, which argues they are a whimsical instrument that cities spontaneously decided to employ. In fact, it was the car industry that was playing with real-world driving emissions, writes Karen Vancluysen.
Opinion

Dirty air can lead to women giving birth to smaller babies, according to new research which also warns that exposure to air pollution during pregnancy rivals the damage done by smoking.
Opinion

If the human health costs from air pollution were to be accounted and paid for by the fossil car industry, we would see the price tag of conventional cars double, writes Teodora Serafimova.
News

The soupy grey smog shrouding Polish cities this winter is one of the most visible symptoms of the EU member's addiction to coal, a deadly habit forcing many to stay indoors or don masks before venturing out.
News

Air pollution has become a major contributor to stroke for the first time, with unclean air now blamed for nearly one third of the years of healthy life lost to the condition worldwide.
Opinion

Air pollution causes hundreds of thousands of premature deaths each year and costs up to 9% of EU GDP. Stalling on improving air quality is both dangerous and economically foolish, writes Louise Duprez.
News

Ordered to cut air pollution levels by Brussels, a group of EU cities are taking the Commission to court over its decision to relax car emissions standards, making their objectives even less attainable. EURACTIV France reports.
Opinion

Protecting the climate and public health go hand in hand. The European Society of Cardiology has joined the call for climate action to help cut the risk of cardiovascular disease. EURACTIV France reports.
Opinion 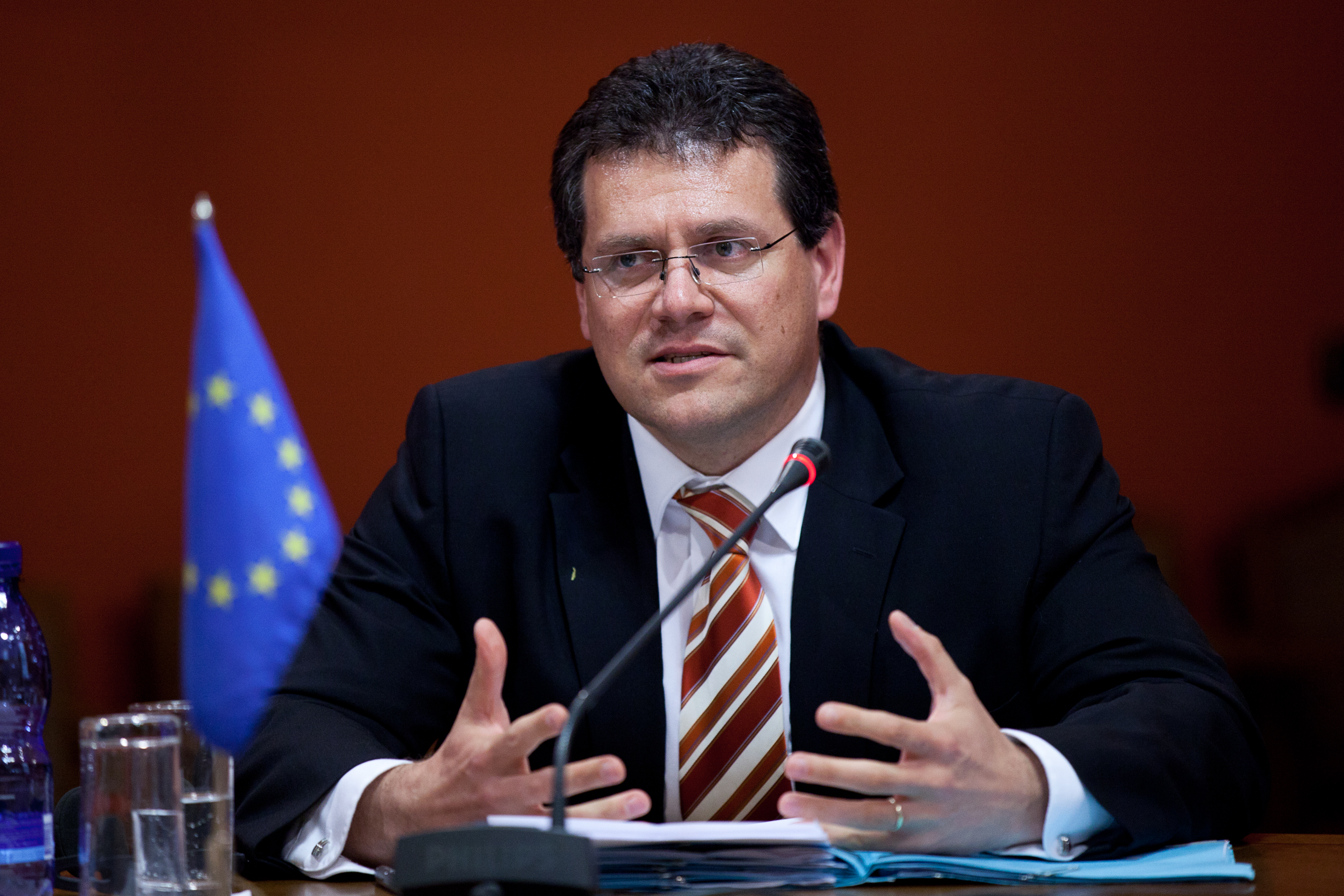 Shipping emissions are an invisible killer that cause lung cancer and heart disease, a new study has found, but researchers say the 60,000 deaths they cause each year could be significantly cut by exhaust filtration devices.
News

Several studies have already linked the likelihood of death by respiratory and circulatory illness to the level of fine dust particles in the air. A Munich study now shows that high levels of fine dust pollution could increase the risk of type 1 diabetes among children. EURACTIV Germany reports.
News
Science & Policymaking 01-02-2013

The European Commission has promised a review of the EU's clean air standards later this year after new research by the World health Organization (WHO) suggested links between air pollution and health conditions ranging from neurodevelopment disorders to cardiovascular and respiratory deaths.
News

The fine dust particles emitted from burning wood or fuel, referred to as black carbon, are "likely to play a role in climate change" but should not divert attention away from carbon dioxide, EU officials said.
News

By the end of 2007, trucks and buses could be faced with costly plans from the Commission to reduce harmful emissions, such as particulate matter and nitrogen oxides.
News
Climate change 08-05-2001