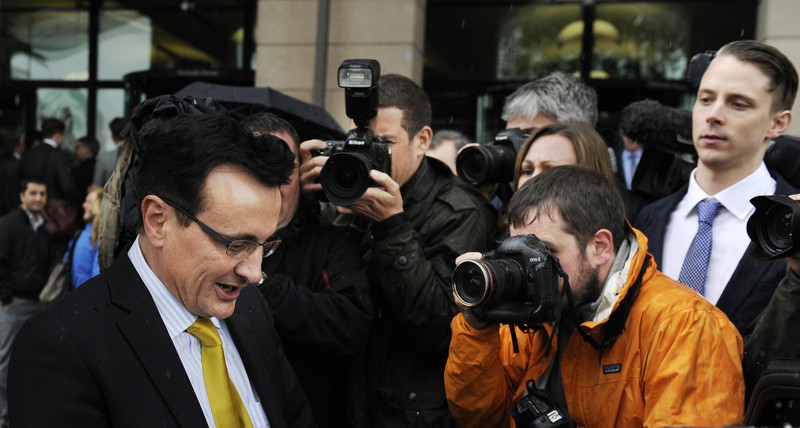 Grilled by European lawmakers, the chief executive of AstraZeneca, Pascal Soriot, gave only vague explanations about recent supply cuts of COVID-19 vaccines and about the preferential treatment given to the UK, failing to guarantee the expected EU deliveries for the second quarter of the year.
Opinion 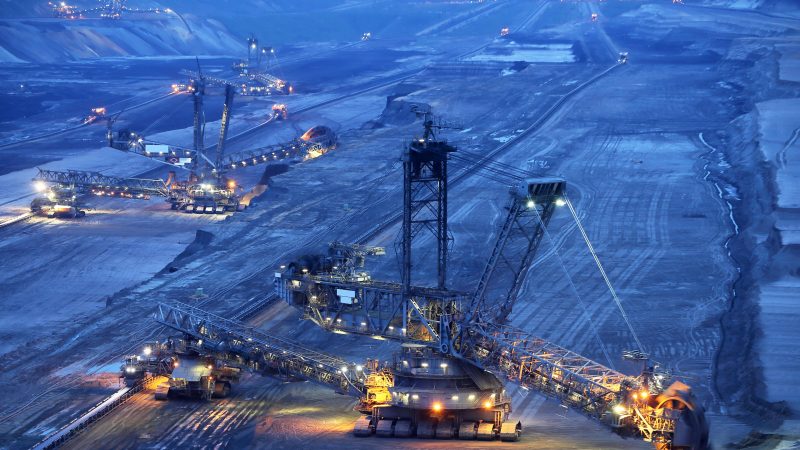 If efforts to reform the Energy Charter Treaty do not bear fruit, Europe must urgently consider exiting the agreement, write Pascal Canfin and Anna Cavazzini.
News

Lawmakers in the European Parliament raised concerns about possible UK regression on pesticides and gene editing at a meeting on the new EU-UK trade agreement on Thursday (14 January).
Special ReportInterview

The European Union’s future carbon border adjustment mechanism must mirror the EU’s own carbon market price and structure in order to be compatible with WTO rules, says Pascal Canfin.
Interview

The European Commission and senior EU lawmakers said they stood ready to intensify dialogue with the US on climate change, listing car CO2 limits and green finance among areas where “real transatlantic cooperation” is again possible after the four-year “Trump parenthesis”.
News

The environment committee in the European Parliament voted on Monday (12 October) to exclude fossil fuels from support under the EU’s €750 billion recovery fund intended to boost the bloc's economy in the wake of the coronavirus crisis.
Interview

Whether in the European recovery plan or the just transition fund, Pascal Canfin says he is in favour of applying the EU sustainable finance taxonomy, which allows drawing a line between gas projects that merit public funding and those that don’t.
News

More than 50 CEOs from the banking and insurance sector – including household names such as BNP Paribas, AXA, Allianz, and Santander – have joined the “green recovery alliance” in the European Parliament.
News

The European Commission must publish its impact assessment on the EU's 2030 climate target in June – not in September like is currently mentioned in the draft Climate Law, MEP Pascal Canfin told EURACTIV in an interview.
News

Trade talks between the EU and UK start next week with thorny issues like state aid and fish set to complicate matters. There is also a fight brewing over environmental policies that may make an agreement by year’s end even more difficult to come by.
News

The EU could deploy a carbon border tax against the UK after Brexit, according to the head of the European Parliament’s environment committee, if Westminster diverges from bloc rules on issues like carbon markets.
News

The European Parliament voted by a large majority on Thursday  (28 November) in favour of a resolution declaring climate emergency in Europe, piling pressure on the EU’s new  Commission to deliver an ambitious European Green Deal after it takes office next month.
News

Green lawmakers in the European Parliament have lashed out against a draft motion tabled by centrist MEPs that suggested declaring a climate emergency in Europe, tabling their own motion in response to what they denounced as a “PR-stunt”.
Interview

The MEP chairing the European Parliament’s environment committee has called on the Assembly to declare climate emergency at the next plenary session in November. "It would be important to do it at that time," he told EURACTIV in a wide-ranging interview.
News

Leading candidate Nathalie Loiseau and the other 29 top candidates on the “Renaissance” list of the La République En Marche for the European elections kicked off their campaign at the first meeting on 30 March in Aubervilliers. EURACTIV France reports.
Read more »»
RSS - Pascal Canfin