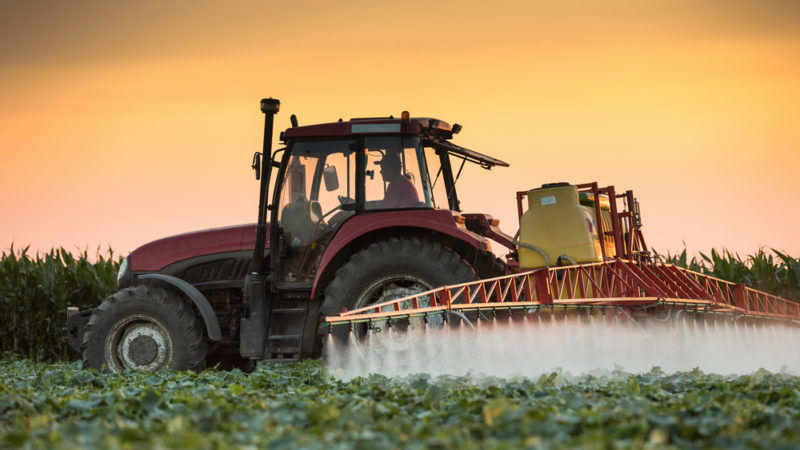 After the failure of Beppe Grillo's rapprochement with the Liberals in Brussels, one 5 Star MEP has joined the Greens and another the extreme-right ENL group. But others defectors been discouraged by Grillo’s harsh retaliation measures. EURACTIV France reports.

Opposition to the EU's transatlantic trade deals is alive and well. According to activists, TTIP is far from dead and CETA can still be stopped. EURACTIV France reports.

Members of the European Parliament's Legal Affairs Committee have adopted measures to ensure that the Trade Secrets bill does not weaken the right to freedom of information. EURACTIV France reports. 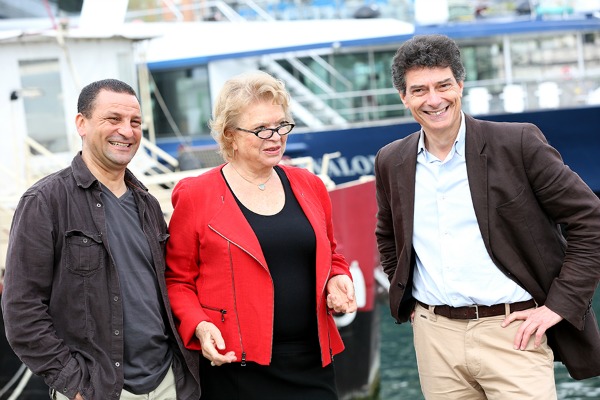 In the lead up to the European elections, France's Greens are focusing on water and air quality, issues that can only be solved at the European level. EURACTIV France reports.
RSS - Pascal Durand