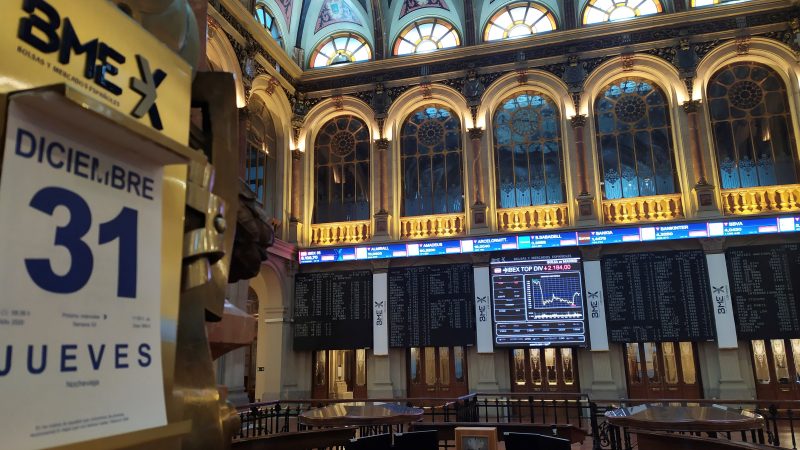 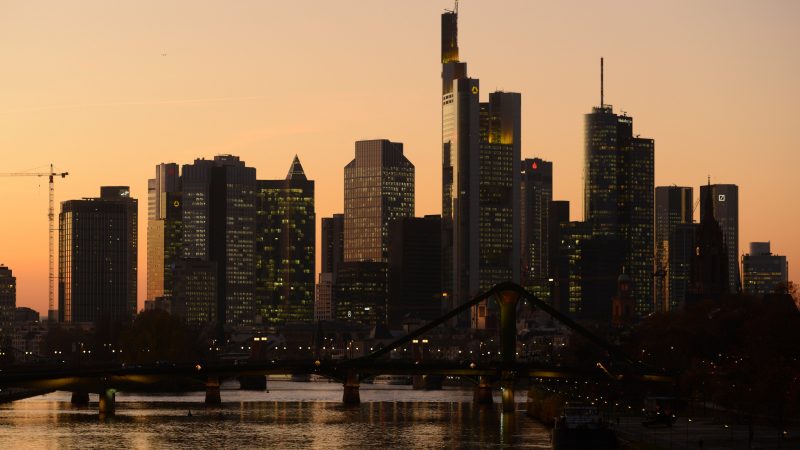 The UK's financial sector is seeking an "ambitious" trade pact between Britain and the EU to try to prevent a costly shift of jobs and business to the continent once the country leaves the bloc, according to a draft report seen by Reuters.
Special ReportNews

Deutsche Bank could move up to 4,000 jobs away from Britain, the group's compliance chief said Wednesday (26 April), as Germany's largest lender struggles to work out the consequences of Brexit.
News

The Brexit vote has shaken the City of London but will not destroy it despite creating uncertainty, the newly-installed Lord Mayor of the financial hub told AFP.
News

Britain may have to leave the European Union's customs union when it quits the EU but it can maintain free trade with the bloc, British Foreign Secretary Boris Johnson was quoted as saying yesterday (15 November).
Opinion

The United Kingdom’s decision to leave the EU has caused its continental partners to close ranks; the unexpected result of the Brexit vote is a rallying point that Europe can use to offset their other differences, writes José Manuel Sanz.