The European Commission granted priority status to natural gas projects without properly assessing their impact on climate change, the European Union's Ombudsman said in a decision on Tuesday (17 November).
Opinion

The European Parliament voted overwhelmingly on Wednesday (12 February) against a motion to reject a proposed list of priority energy projects, ignoring the demands of Greens and leftists who warned against funding new gas infrastructure that risks being stranded as Europe moves to a zero-carbon economy.
News

Members of the European Parliament have written to the European Commission, voicing concern that EU spending on LNG and other gas projects “may not be in line with the Union’s climate commitments under the Paris Agreement”.
Video 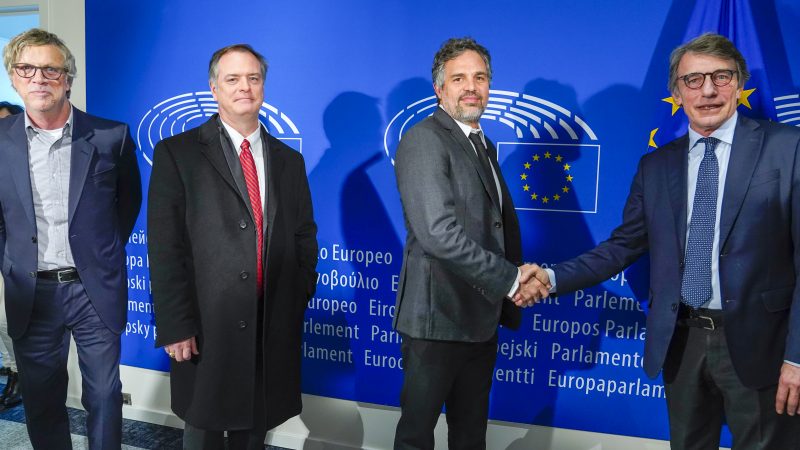 ‘Don’t waste your money on American LNG’: Mark Ruffalo in the European Parliament

Speaking in Brussels on Wednesday (5 February), Hollywood star Mark Ruffalo spoke out against a proposed EU list of energy infrastructure projects that will be voted on next week in the European Parliament.
News

When European Union leaders signed off on a pledge to reach “climate neutrality” by 2050, they also eventually rang the death knell of the natural gas industry as we know it.
News

Europe does not need new gas infrastructure to safeguard security of supply, according to a new study by industry consultants Artelys, which warns that there is a risk of €29 billion being wasted on 32 mostly “unnecessary” gas projects.
News

A long-awaited EU project that could put an end to the energy isolation of Cyprus and the Greek island of Crete is under threat due to a dispute between the parties involved. But the European Commission does not want to “point fingers” at anybody.
Opinion

A report prepared for the European Commission has questioned the economic viability of plans to build a gas pipeline connecting Spain and France, designed in part to help reduce Europe’s reliance on Russian piped gas, five sources told Reuters.
News 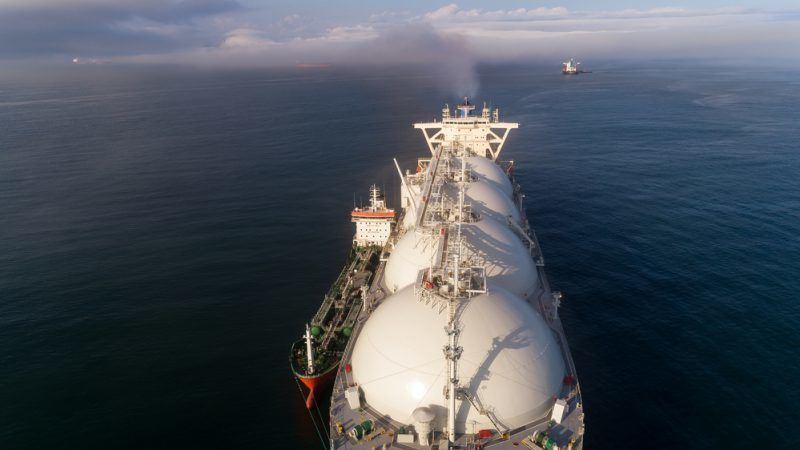 Croatia will reveal on 28 May the results of a tender to use the capacity of a planned liquified natural gas (LNG) terminal, according to the company in charge of the project. The results may well determine the viability of the project, which has been in the making for over a decade.
Opinion

Croatia’s long-held plan to import liquified natural gas and become an EU energy hub has moved forward this year. But problems persist, even after a government-appointed committee said an LNG terminal would have no negative impact on the environment or economy of the island of Krk. EURACTIV reports from Croatia.
Opinion

MEPs have decided to impose strict rules on mechanisms often used as coal power subsidies and to support small-scale renewable energy producers. But the European Parliament now faces the fight of its life to convince member states of its ambitious position.
Opinion 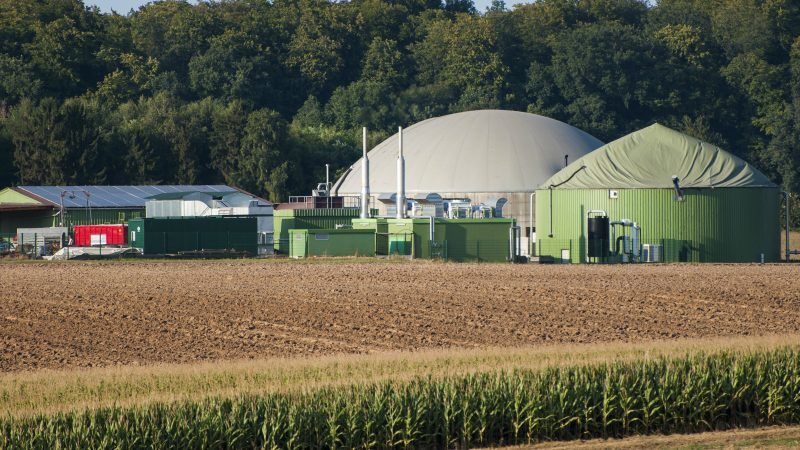 There is a vast potential for green gas in Europe, generated from sustainable resources such as biomass and organic waste, some of which can directly be injected into the grid or take the shape of hydrogen, writes Claude Turmes.
News

The European Investment Bank on Tuesday (6 February) approved its largest ever single loan to an energy project: the Trans-Adriatic Pipeline (TAP). The €1.5 billion grant will be used to bring gas from the Black Sea to the Mediterranean.
News

Eleven EU countries have already met their 2020 renewable energy goals ahead of schedule while the bloc as a whole has reached 17%, just shy of the overall target with two years to go, according to new data from Eurostat.
Opinion

Practical access to Central Asian gas, which would arrive via the twin projects of the White Stream and the Trans-Caspian Pipeline, is finally coming at just the right time to complete the Southern Gas Corridor, writes Robert M. Cutler.
News

A proposed list of priority energy projects drawn up by the European Commission is coming under intense scrutiny by MEPs, some of whom accuse the EU executive of focusing too heavily on fossil fuel projects. The most critical voices plan to launch a landmark objection to the list.
Read more »»
RSS - PCI list