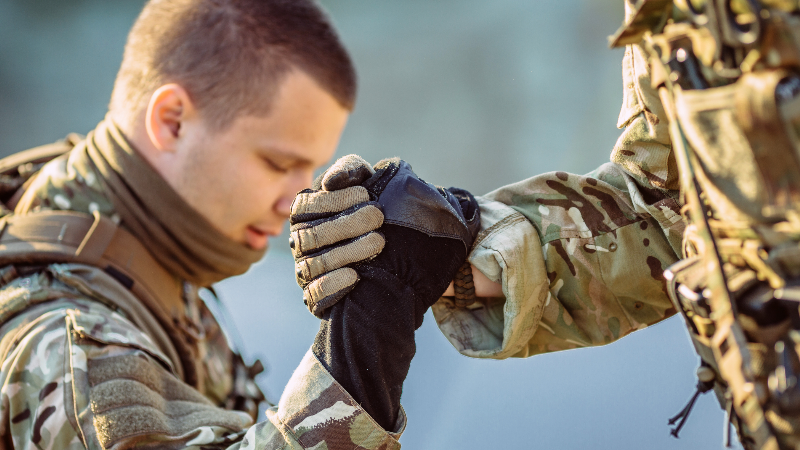 As Europe continues to enhance its security and defence, the transatlantic industrial partnerships that Raytheon has developed for decades are a model for future cooperation and joint programs. 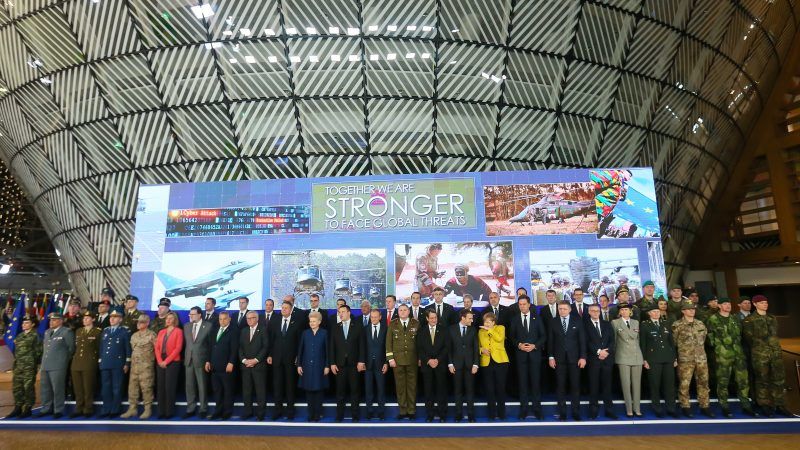 Deeper defence cooperation within the EU via PESCO (permanent structured cooperation) was launched with great fanfare at the end of 2017. But only time will tell whether anything of substance will be achieved by PESCO, writes Nick Witney.

After the Brexit vote and Trumps election in 2016, the defence union came to the fore of the EU integration plans. The past EU summit showed that progress has obviously been made, writes Steffen Stiehle of EURACTIV Germany.
RSS - pesco