Germany's ruling coalition has reached an agreement on the amendment to the 62-year old Act against Restraints of Competition (GWB). In the future, authorities will take stronger action against online giants that abuse their market power. EURACTIV Germany reports.

Have leading politicians in the grand coalition up to the Chancellor been involved in a fraudulent scheme? The Bundestag's finance committee is looking into it.

The German business climate is improving: according to a survey, the economy is regaining its optimism. However, this phenomenon should be treated with caution, because many companies still lack future prospects, the DIHK warns. EURACTIV Germany reports. 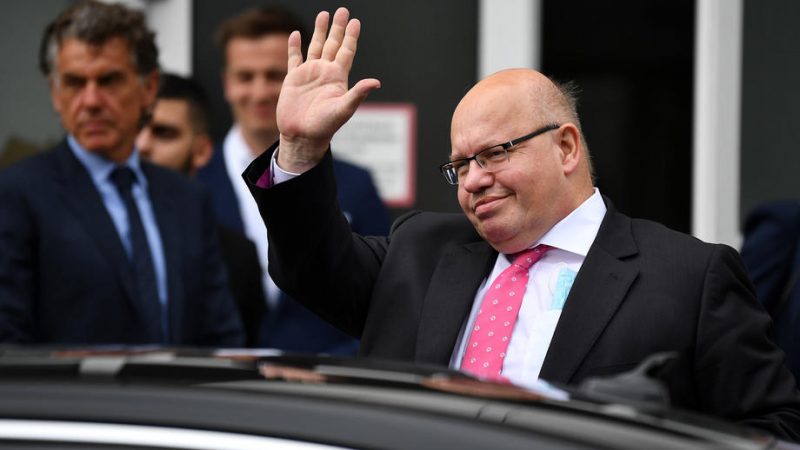 The European Cloud infrastructure initiative Gaia-X will play a "central role" in the EU's digital transition as it charts its recovery out of the coronavirus crisis, Germany's Economy Minister Peter Altmaier has said. 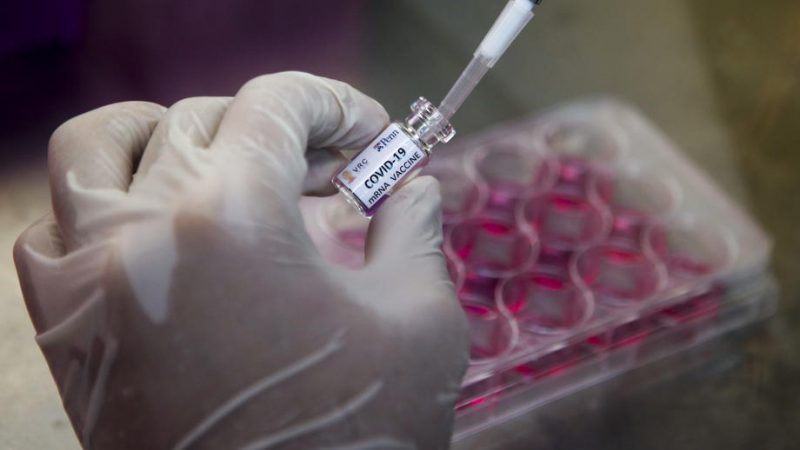 In the global race for a coronavirus vaccine, the German government is investing €300 million and acquiring a stake in the biotech company CureVac, regarded as one of the leaders in the development of a vaccine in Germany. EURACTIV Germany reports. 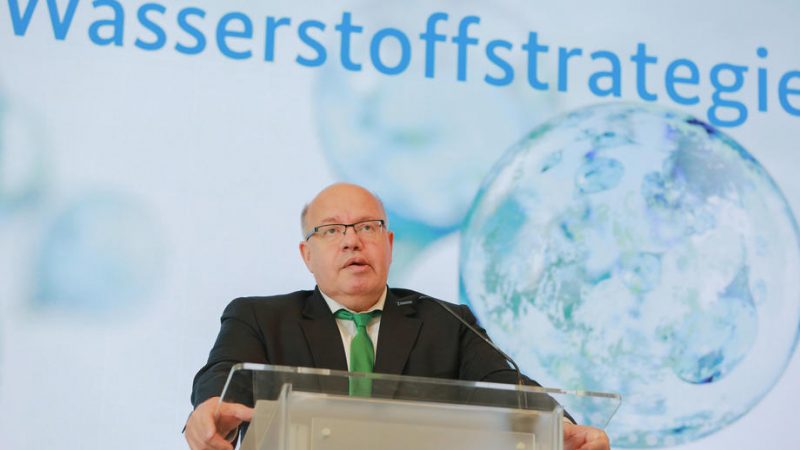 The first payments from the 'coronavirus aid package' are to be made to small and micro enterprises this week, Economy Minister Peter Altmaier announced on Tuesday but rejected once again the idea of European coronabonds. Meanwhile, the country's top economic expert expects a single-digit percentage GDP decline. EURACTIV Germany reports.

With its new industrial strategy, the European Commission wants to promote climate-friendly innovations, unlocking billions in investment into clean technologies. However, it remains unclear how companies will be supported in the transition. EURACTIV Germany reports.
Read more »»
RSS - Peter Altmaier