The resigning UK ambassador to the EU warned colleagues to “speak truth to power” and “challenge muddled thinking”, in an unprecedentedly blunt departing email, it emerged on Tuesday (3 January).
News

London Mayor Sadiq Khan has appointed former EU Trade Commissioner and Labour grandee Peter Mandelson to a panel of business and financial leaders advising on Brexit that also includes the City of London's policy chief and the head of the London Stock Exchange.
News

Former EU Trade Commissioner Peter Mandelson has warned eurosceptics that a British renegotiation of its relationship with Europe after a ‘Brexit’ would take up to a decade.
Opinion 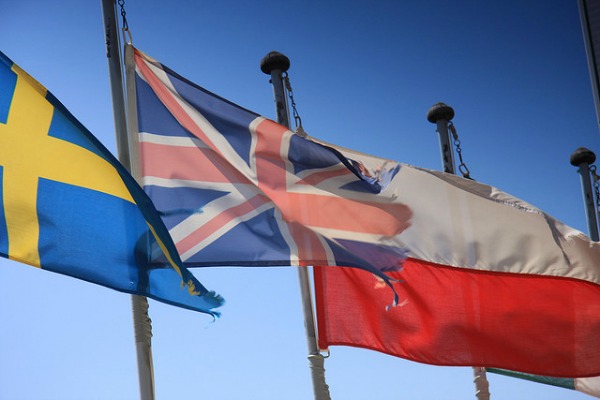 Britain has lost its ability to influence the EU effectively according to former Trade Commissioner Peter Mandelson.
Interview

Germany’s high-value European property could lose its value if the country fails to watch out for its neighbourhood, the former EU Trade Commissioner tells EURACTIV in a wide-ranging interview.
Opinion 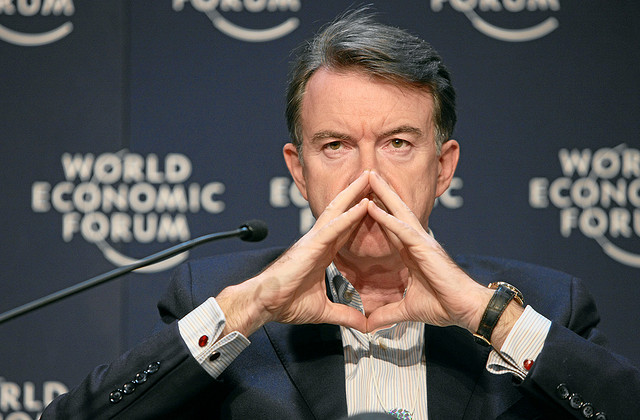 There is a huge difference in economic value, influence and return in being inside the EU or merely alongside it and forces in UK politics such as UKIP are reducing British interests to national identity and that identity to a caricature of Britishness, argues former EU Trade Commissioner and Labour peer Peter Mandelson.
Interview
Brexit 27-07-2012

Britain is in danger of being forgotten by its European partners as its government struggles to reconcile the eurosceptic and ‘anti-European’ sides of its main ruling party, says former EU Trade Commissioner Peter Mandelson.
News 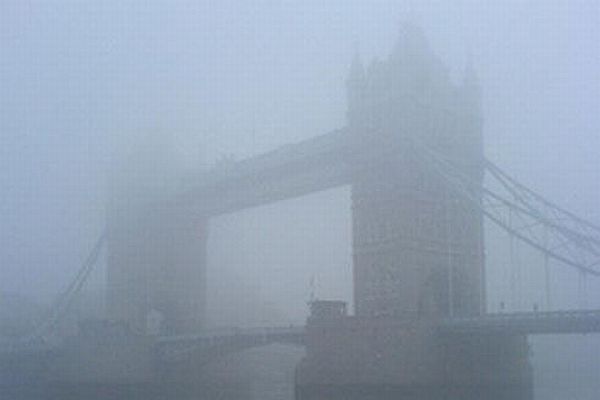 The UK government is trapped between eurosceptics and anti-Europeans and is in danger of being ignored, dismissed and then forgotten by other member states, former Trade Commissioner Peter Mandelson has told EURACTIV.cz in an exclusive interview.
News 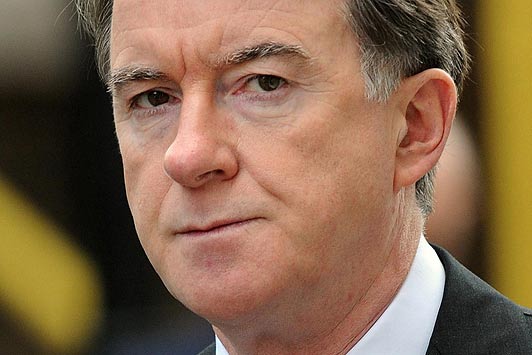 Former EU trade commissioner Peter Mandelson issued a ‘wake-up call’ to pro-Europeans, demanded a referendum on the future of the UK in Europe, and claimed the EU’s institutions need to be reformed.
RSS - Peter Mandelson