The word ‘Brexit’ was coined by EURACTIV, according to the latest edition of the Oxford English Dictionary, way back in 2012, in a blog post by Peter Wilding.
News 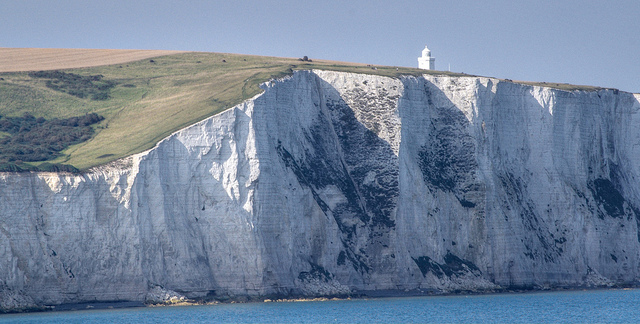 David Cameron arrives in Brussels today (16 December) for a crunch EU ‘Brexit’ summit, caught between Eurosceptics at home who regard his renegotiations as “trivial”, and fellow European leaders, who see at least one of his conditions as currently insurmountable.
News

Trust across the regions of the UK in the EU is now lower than in any other member state bar the Czech Republic, detailed analysis of new figures has revealed.
News 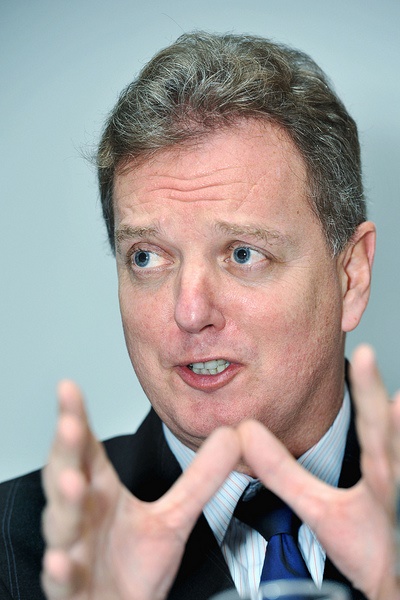 The UK is successfully pursuing its policy objectives in the EU, according to a new report dismissing the idea of Britain as isolated and lacking in allies.
Opinion

Jonathan Hill’s appointment to an influential portfolio provides an opportunity for the UK to work for the British people who see reform and change in the EU, not defeat and exit, as the real prize, writes Peter Wilding.
Interview

David Cameron should attempt to avoid table-banging and demand the unlimited repatriation of powers from Europe in a forthcoming speech, according to the head of a new cross-party organisation launched this year. Whatever the British prime minister says, however, the UK is gearing up for a campaign on some form of referendum on its relationship with Europe, Peter Wilding tells EURACTIV.
Opinion
Brexit 20-06-2012

The crisis cannot be solved; a new Europe will emerge