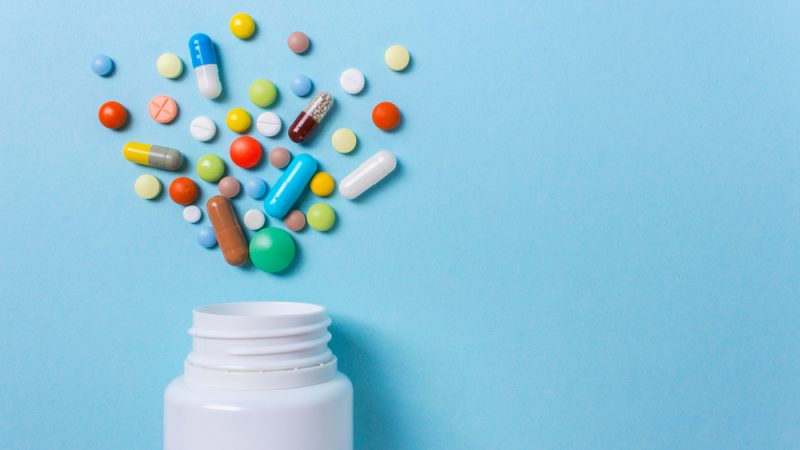 Affordability, availability and sustainability are the main focus points of the EU’s new pharmaceutical strategy, due to be published on Wednesday (25 November).
News

Europe's pharmaceuticals industry said on Tuesday (1 September) it had filed a complaint with the European Commission against a French law promoting the use of Roche's cancer drug Avastin as an alternative to more expensive eye treatments.
News 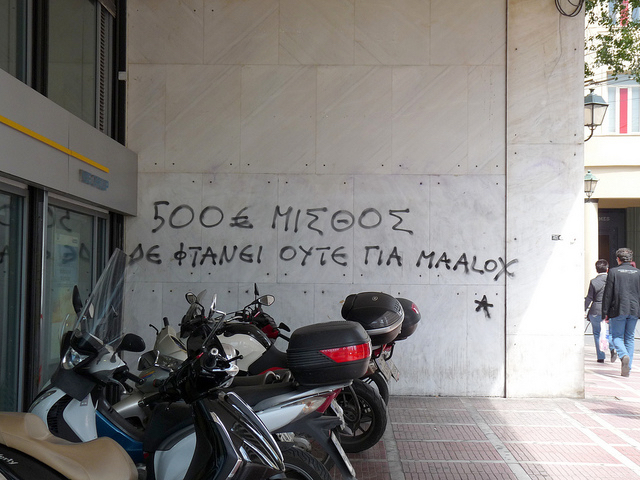 Cash-strapped Greece has racked up mounting debts with international drugmakers and now owes the industry more than €1.1 billion, a leading industry official said on Wednesday (27 May).
News 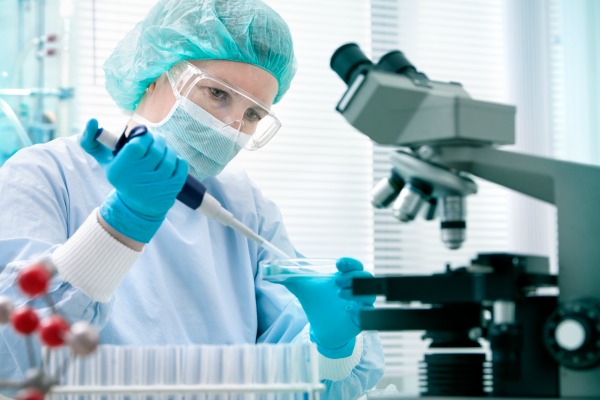 SPECIAL REPORT / While the pharmaceutical industry is increasingly voicing concern about EU regulation 'damaging' its growth potential, the industry should focus on convincing member states of its strengths instead of Brussels, the Commission says.
News

The overall corporate reputation of pharmaceutical companies declined in 2012 compared to 2011, according to an independent study by patients' organisations.
Special ReportNews

Three years after it was proposed, the EU Information to Patients Directive is still in limbo, writes Gary Finnegan.
News

Controversial plans to allow pharmaceutical companies to publish medicines information in newspapers have been scrapped by MEPs. The original proposal from the European Commission had been branded "advertising in disguise" by consumer groups, who welcomed the Parliament's U-turn.
News

The days of the $1 billion blockbuster drug are over, according to a senior industry researcher. Big pharma is now investing in finding multiple uses for medicines developed to treat rare diseases, but is pushing the EU for regulatory changes to make research worthwhile.
News

Europe's biopharmaceutical sector is under severe pressure due to the reluctance of investors to gamble on high-risk drug development projects, according to a new report sponsored by the EU.
News

The top official at the EU's competition office has told the European Parliament that some medicine makers effectively represent an obstacle to making savings in the health sector. However, he acknowledged that research-based pharma companies must be incentivised to produce new medicines.
News

New data shows that Europe is ahead of the United States in pharmaceutical research productivity, contrary to conventional wisdom, argues Professor Donald W. Light in an article published recently in the journal Health Affairs.
Interview

Pharmacists expect member states to scupper the European Commission's plans to change the rules on how drug companies communicate with patients. In an interview with EURACTIV, John Chave, secretary-general of the Pharmaceutical Group of the European Union (PGEU), said most countries view the proposal, which is a key element of the Commission's pharmaceutical package, as unnecessary.
News

Pharmacists expect EU countries to scupper the European Commission's plans to change the rules on how drug companies communicate with patients. In an interview with EURACTIV, John Chave, secretary-general of the Pharmaceutical Group of the European Union (PGEU), said most countries view the proposal, which is a key element of the Commission's pharmaceutical package, as unnecessary.
News

Advertising rules for prescription medicines, which are currently banned in Europe, could be relaxed in one of the most controversial initiatives expected in the Commission’s upcoming pharmaceuticals package, due in October.
News

A joint Commission-pharma industry research initiative to speed up the development of new drugs and cut down development costs began operating on 30 April 2008.
News

Top pharmaceuticals companies have to make some tough decisions regarding their future in the infectious disesase market as patents of major products to cure these diseases face expiry, argues independent market analyst Datamonitor.
News

The Commission has raided the offices of a number of top pharmaceutical companies to find out whether anti-competitive practices in the sector have hindered innovation and blocked the entry of cheap generics on the European market.
News

As a first step towards expanded transatlantic cooperation on medicines regulation, the EU and US drug administrations have agreed on a common format to allow pharma and biotech companies to request market approval of so-called orphan drugs by both jurisdictions with a single application.
News
Health 10-10-2006

The EU high-level pharmaceutical forum still has a long way to go before tabling a consensus on the structural changes needed to improve competitiveness of the European pharmaceutical industry.
News
Health 26-09-2006

Citizens must not be excluded from access to information on such critical issues as health by their own governments, argues MEP Jorgo Chatzimarkakis, member of the High Level Pharmaceutical Forum (HLPF).
Interview

The first meeting of the High Level Pharmaceutical Forum (HLPF) is set to be difficult. In order to control the health costs, the member states are likely to block any change on the topics under discussion: pricing of medicines, the assessment of relative effectiveness of drugs and information for patients, argues MEP Jorgo Chatzimarkakis in an interview with EURACTIV.
News
Health 19-09-2006

A pan-European platform on innovative medicines proposes the creation of an EU Medicines Research Academy to fill in the gaps in education and training in support of medicines development.
News
Health 05-05-2006

Pharma companies will have a tougher time extending the patents for some of their products following a judgment by the European Court of Justice.
Read more »»
RSS - pharma