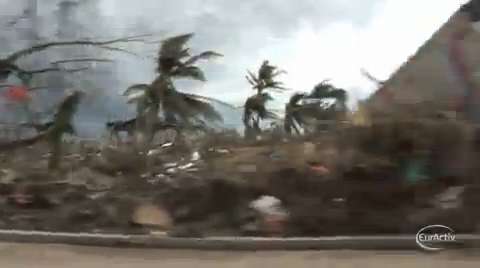 The European Commission announced on Sunday an additional €7million euros in emergency aid for the Philippines, after typhoon Haiyan caused massive destruction across the country earlier this month. With almost 4000 people dead and up to 13 millions affected, EU officials have said that the typhoon was likely to be the biggest humanitarian aid challenge this year, together with the Syrian civil war. The extra financial help brings to €20 million the Commission's assistance to the Philippines.
RSS - Philippines