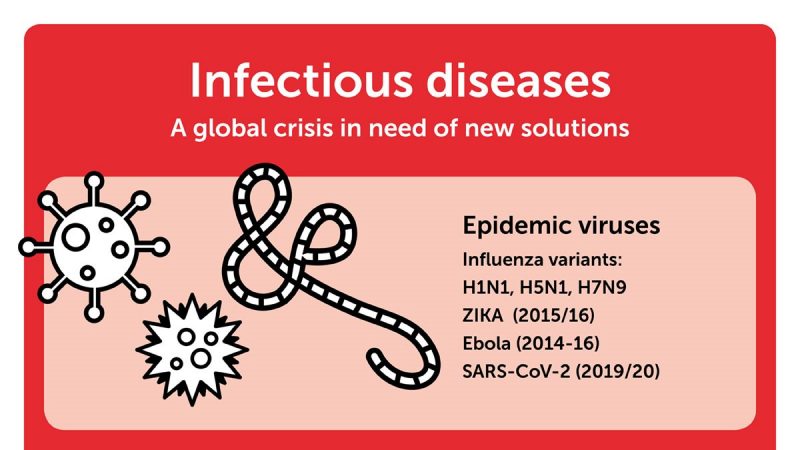 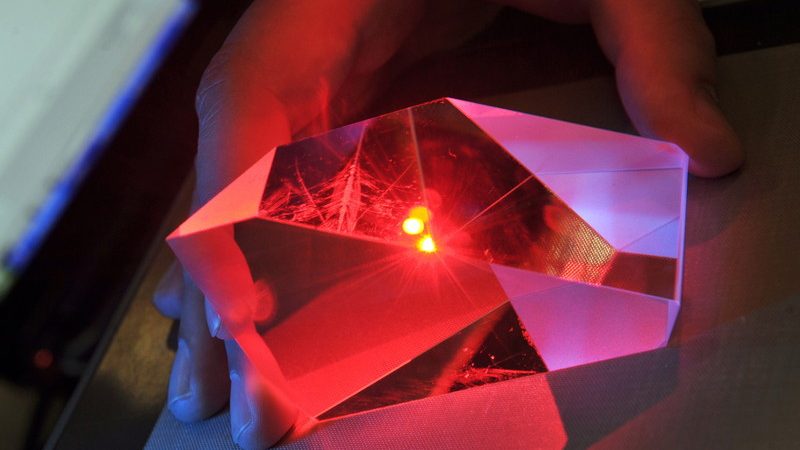 Does Europe lack a financial market for photonics?

The photonics industry is an emerging but already consolidating market, with more than 100 acquisitions per year. But does Europe lack a financial market for the technology? EPIC's Carlos Lee explores.
Special ReportInterview

Photonics have been defined as a vital technology in Europe's future digital transformation as well as helping the bloc achieve broader sustainability goals and strategic autonomy. However, there remains a deficit in public awareness on the technology. EURACTIV caught up with DG Connect's Lucilla Sioli to find out what photonics can do for Europe's digital sector and beyond.
Special ReportNews 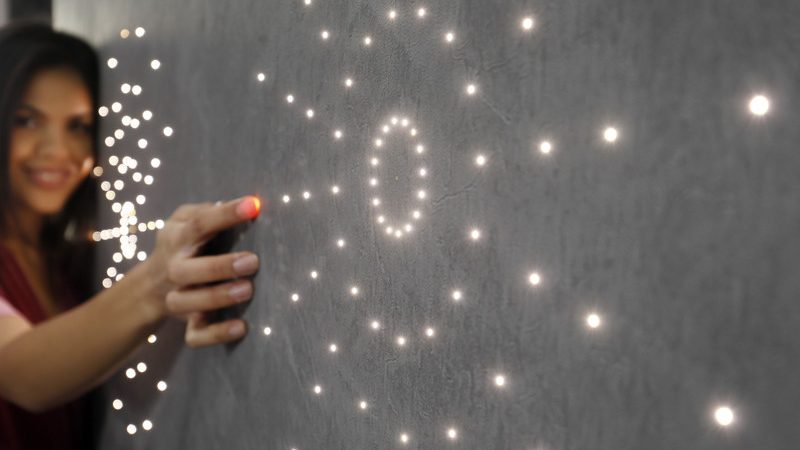 Europe's well-established intellectual and scientific history in developing optical technologies has brought the continent to its current position as the second-highest global manufacturer of photonics equipment. With rapid development over recent years, the technology could help the EU to attain its political goal of technological sovereignty.
Special ReportNews 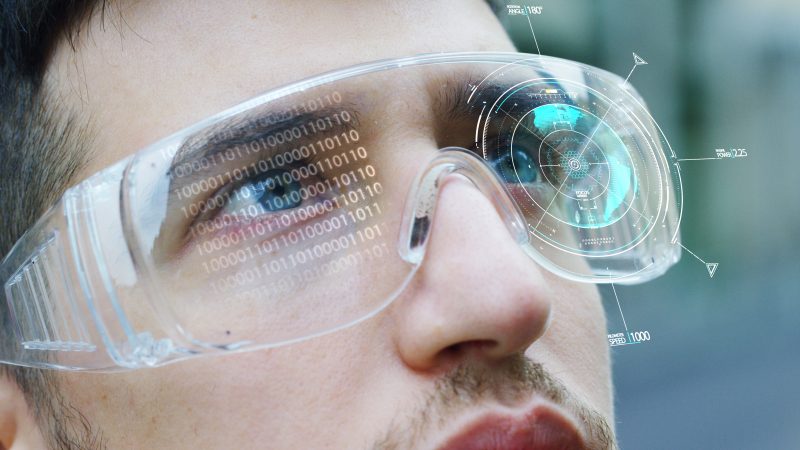 For Giovanni Badiali, it is a day like any other. Adorned in the standard surgical attire, he enters the operating room and prepares his medial implements with the patient lying flat before him.
Special Report 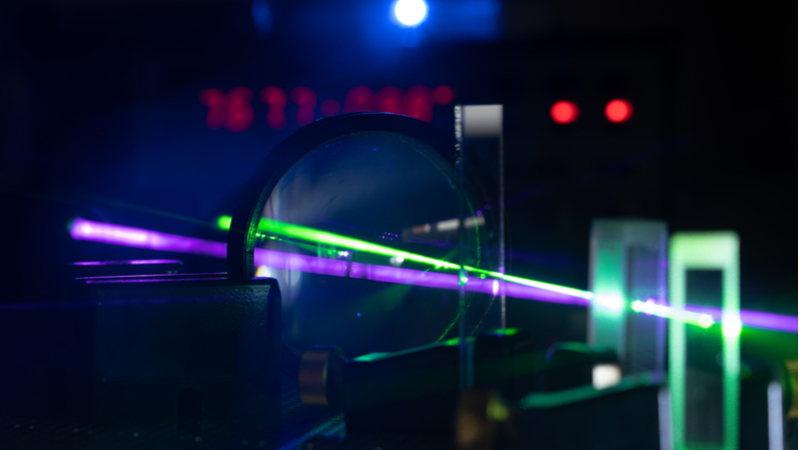 How the light gets in: Europe’s Photonics Landscape

Photonics technologies are ubiquitous. Earmarked by the European Commission as a Key Enabling Technology for the 21st Century, photonics equipment is used across quantum computing applications, agricultural technologies, Internet of Things devices, self-driving cars, and healthcare tech, amongst many others.
Special ReportNews 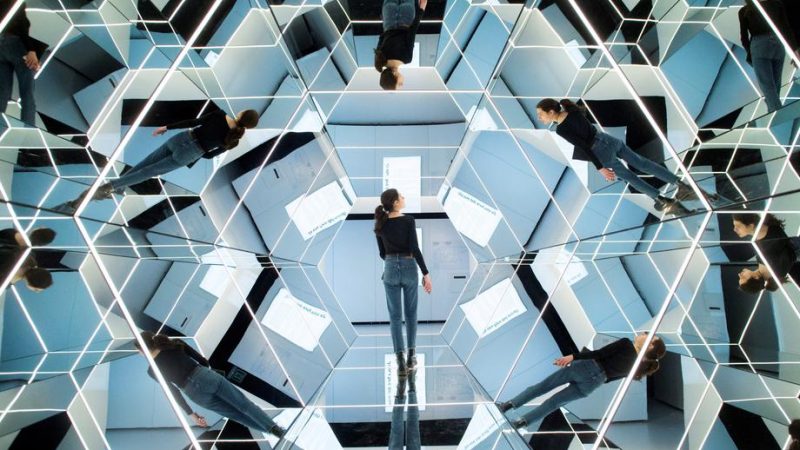 Harnessing the power of light: A European history of photonics

Europe has a long and rich history of harnessing the power of light to extend the technical and practical capacities of the human species. The modern day utilisation of light for such means takes its form in the technology of photonics, and today, Europe's clout in the arena is formidable.
Special ReportOpinion 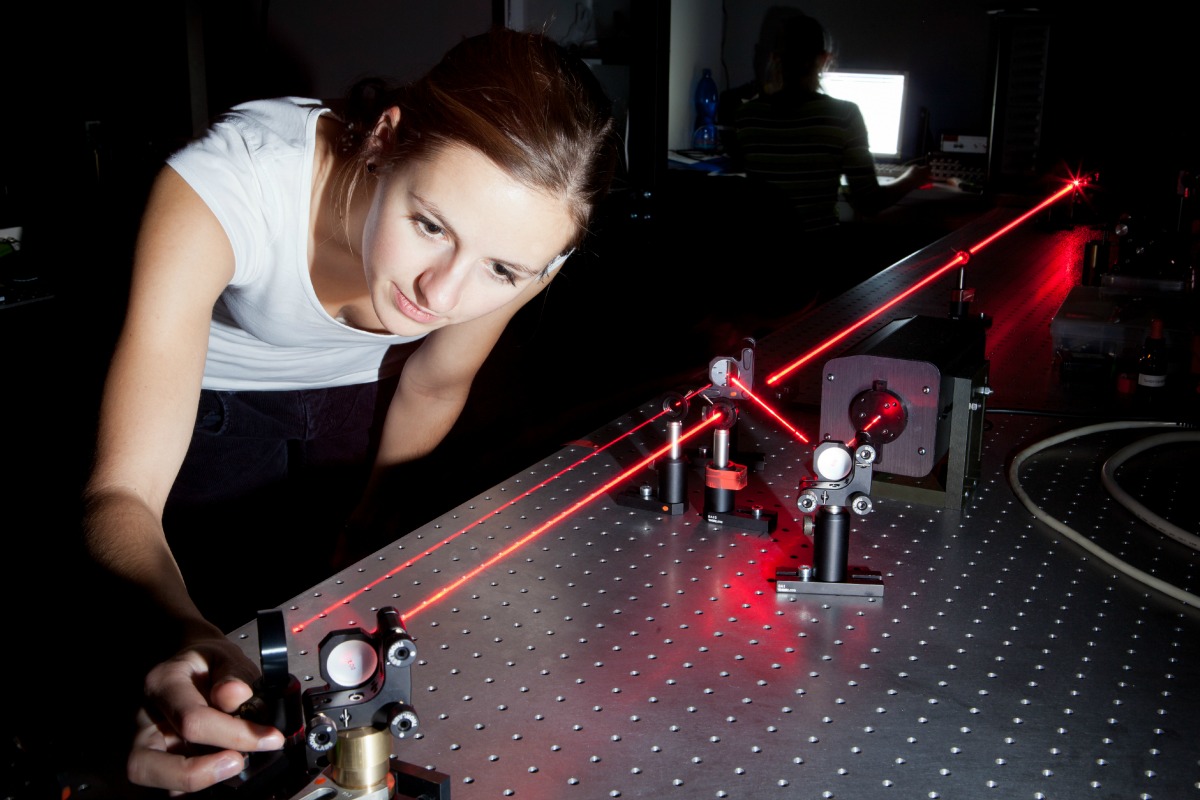 In order to move forward its plans for an ‘industrial renaissance’, the European Commission has to focus on creating a framework that will encourage the new industries of tomorrow, like photonics, writes Michael Mertin.
News 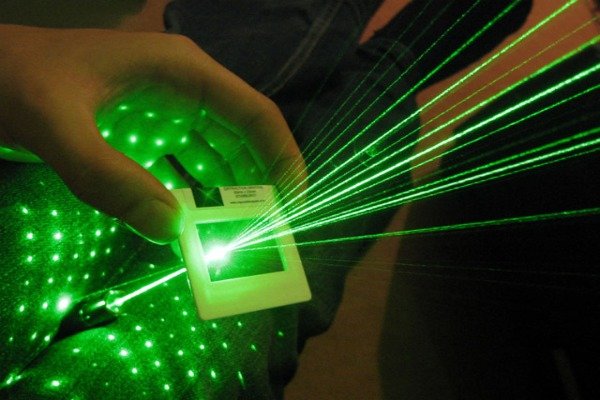 A consortium of industry groups working on laser systems has proposed one of the largest ever public-private partnerships (PPPs) in European research, putting €5.6 billion on the table in return for a €1.4 billion injection of EU R&D cash.
RSS - photonics