The European Commission launched the Tartu Call for a Healthy Lifestyle a year ago, mostly to address rising obesity in the EU and promote physical activity, and it has already produced “concrete results”, Tibor Navracsics, the commissioner for education, culture, youth and sport, told EURACTIV.com.
Video 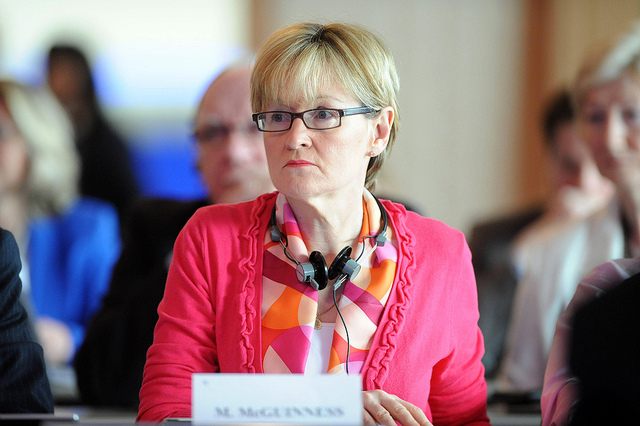 SPECIAL REPORT / There is no clear EU policy response to inactivity, as it cuts across a number of policy areas from education to health to workplace to environment, says Mairead McGuinness.
Special ReportNews

SPECIAL REPORT / Lack of exercise can burden economies and health systems, with recent projections suggesting the costs for the European Union as a whole could amount to 31 billion euros per year, according to Tibor Navracsics.
Special ReportNews

Obesity-related illnesses have become such a problem in Europe that they have reached the top political level, with even the EU council's Lithuanian presidency vowing to raise the issue at upcoming ministerials.
News

The European Commission on Wednesday (28 August) adopted an initiative on health-enhancing physical activity which is the first ever proposal for a Council Recommendation on sport.
News

Finnish policymakers were yesterday (22 February) in Brussels to outline how innovative projects in the south of the country can inspire similar action at EU level, revealing how prescribing exercise rather than drugs can improve public health.
RSS - physical activity