The coronavirus pandemic has disrupted maintenance at oil and gas projects and refineries from Russia’s Far East to the coast of Canada, storing up problems for an industry already reeling from slumping prices, analysts say. 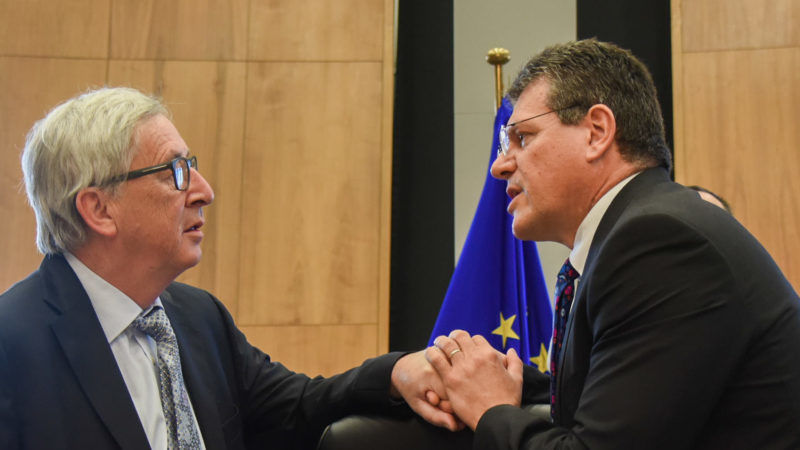 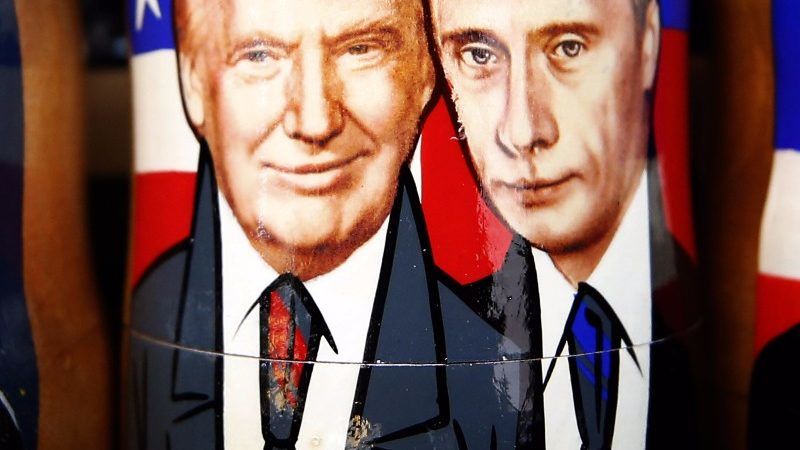 The US House of Representatives voted overwhelmingly on Tuesday (25 July) to impose tough new sanctions on Iran, North Korea and Russia, a move that will antagonise the Kremlin as well as European nations fearing economic ramifications.

Eight projects involving European companies could be affected by US sanctions if Congress passes a bill on Tuesday (25 July) to hit firms working with Russia in the energy sector.
RSS - pipelines