A million plastic bottles are bought around the world every minute and the number will jump another 20% by 2021, creating an environmental crisis some campaigners predict will be as serious as climate change. EURACTIV’s partner The Guardian reports.
Opinion 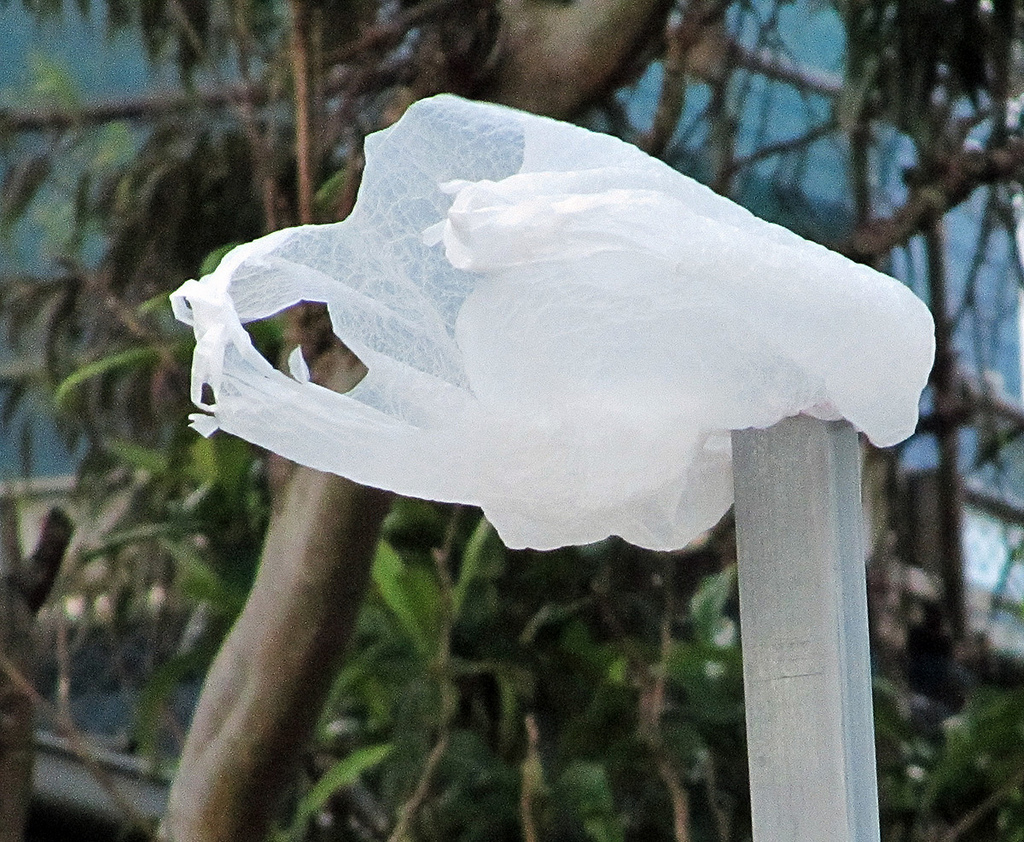 With its incremental ban on single-use plastic bags, the French government has given a substantial boost to the country's organic plastics companies. EURACTIV's partner Journal de l'Environnement reports.
News

Originally scheduled for 1 January 2016, the ban on single-use plastic bags in France will be put off until 1 July 2016, to give shopkeepers and suppliers time to use up their stock. EURACTIV France reports.
News

The annual waste conference in Nantes last week saw a number of important announcements regarding regulation and tax, both from France and the European Union. Journal de l'Environnement reports.
News

The European Parliament passed a law on 28 April to drastically cut down on single-use plastic bags. EURACTIV France reports.
News

Plastics to be banned from European landfill

Plastic packaging is often criticised for the pollution it causes, but if treated properly, it can also help to save resources and energy. The plastics sector is campaigning to put an end to the disposal of plastics in landfill. EURACTIV France reports.
News

As lawmakers reached agreement this week to limit the use of plastic bags across Europe, industry voices warned that such rules will have a negative impact on trade in Europe's internal market.
News

?The Commission was overruled on how to implement the new targets for plastic bag reduction by the Parliament and Council, Frans Timmermans confirmed on Wednesday (19 October), even though the Commission's First Vice-President had previously labeled the proposal 'overregulation'.
News
Sustainable Development 14-11-2014

A former Tory MP who is now working for a leading plastic manufacturer is facing claims the business is exploiting its employees' links to the British Conservatives to block a ban on plastic bags at European Union level.
News 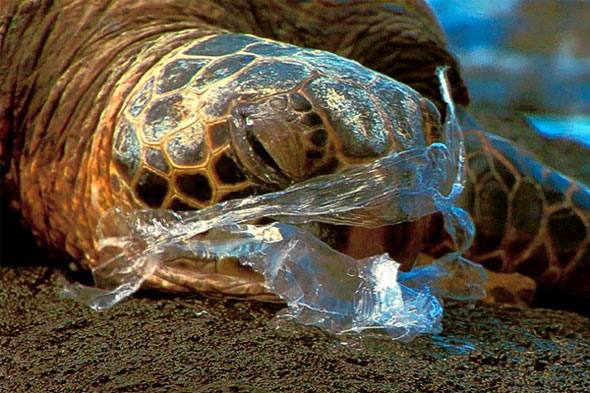 The French government wants to ban single-use plastic bags by 2016, years ahead of a European directive. But replacing them with biodegradable packaging makes it equally problematic, EURACTIV France reports.
News

The European Parliament voted yesterday (16 April) in favour of curbing the use of thin plastic bags in the EU by at least 80% by 2019.
News 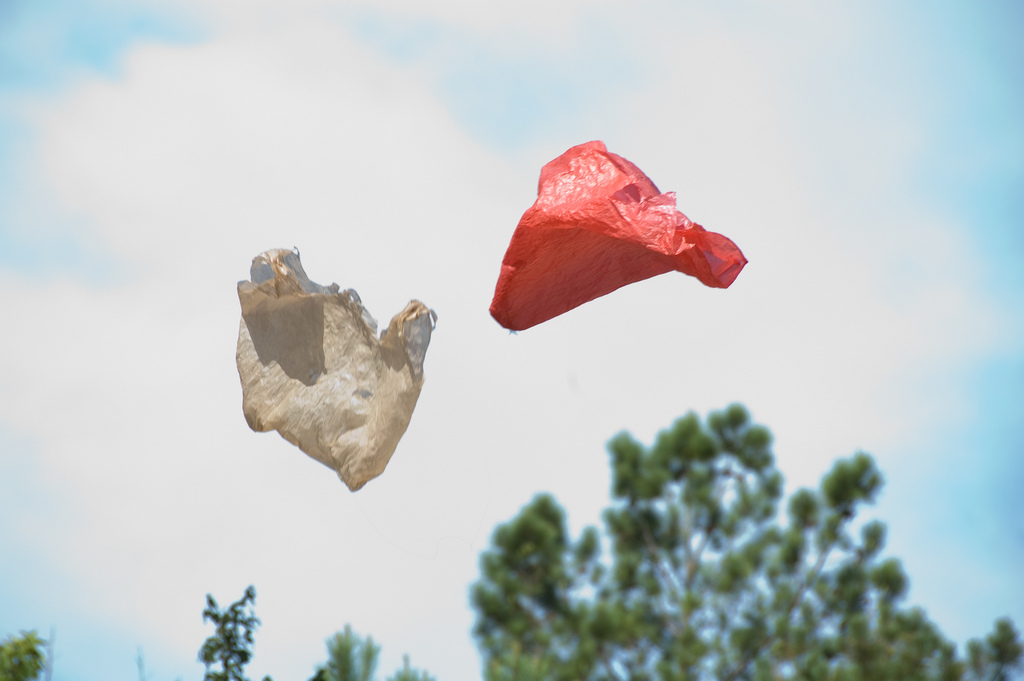 The European Parliament called yesterday (14 January) for a ban on the most hazardous and lightweight plastic bags by 2020, approving a strategy published by the EU Commission last year.
VideoPromoted content

Nearly 100 billion plastic bags were used in the European Union in 2010. Over 8 billion were thrown away afterwards. Many of them end up in the sea posing a huge threat for marine life. In an attempt to tackle the plastic waste produced across the continent and its impact on sealife, Brussels presented proposals on Monday to reduce the use of lightweight plastic bags. Under the new plan, member states will be encouraged to tax or even completely ban their use.
News

The European Commission has released a series of measures to reduce the use of lightweight plastic bags in the European Union and limit the negative impacts on the environment.
Special ReportInterview
Agrifood 04-07-2012

Swedish MEP Anna Maria Corazza Bildt explains why she wants to introduce restaurant "doggy bags" in Europe, and what the EU can do to diminish food waste.
News
Climate change 19-05-2011

The European Commission is considering a tax or a ban on plastic bags as it seeks the public's views on how to reduce their use and fight pollution.
RSS - plastic bags