The Nepalese government has introduced a ban on single-use plastic on Mount Everest from January 2020 in an attempt to cut down on the trash left by mountaineers in what has turned into the world's highest landfill.

600,000 tonnes of plastic are being dumped by 22 countries in the Mediterranean Sea every year, of which 11,200 tonnes come from France. EURACTIV's partner La Tribune reports. 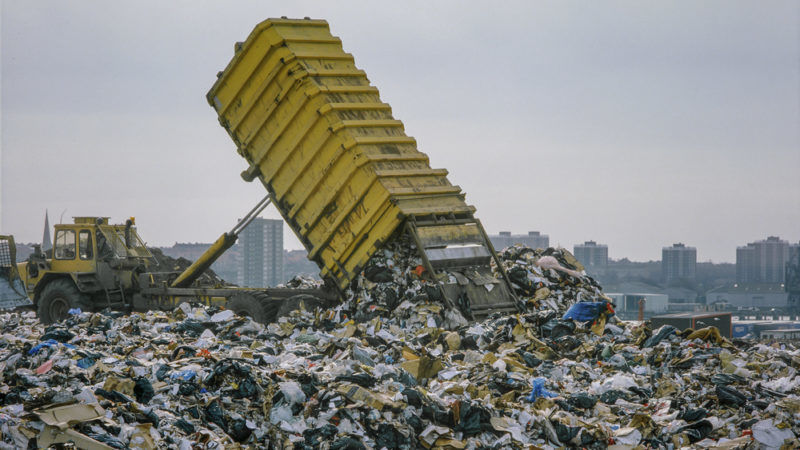 A ban on imports of millions of tonnes of plastic waste by the Chinese government from January could see an end to collection of some plastic in the UK and increase the risk of environmental pollution, according to key figures in the industry. EURACTIV's partner The Guardian reports. 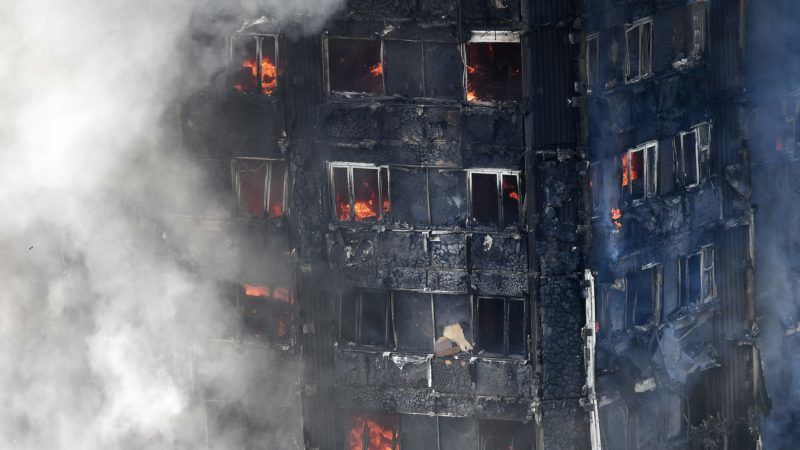 EU policymakers are unlikely to agree to Europe-wide rules on toxic smoke from burning building materials despite years of lobbying from fire fighters and safety experts, according to a draft report ordered by the region's executive seen by Reuters. 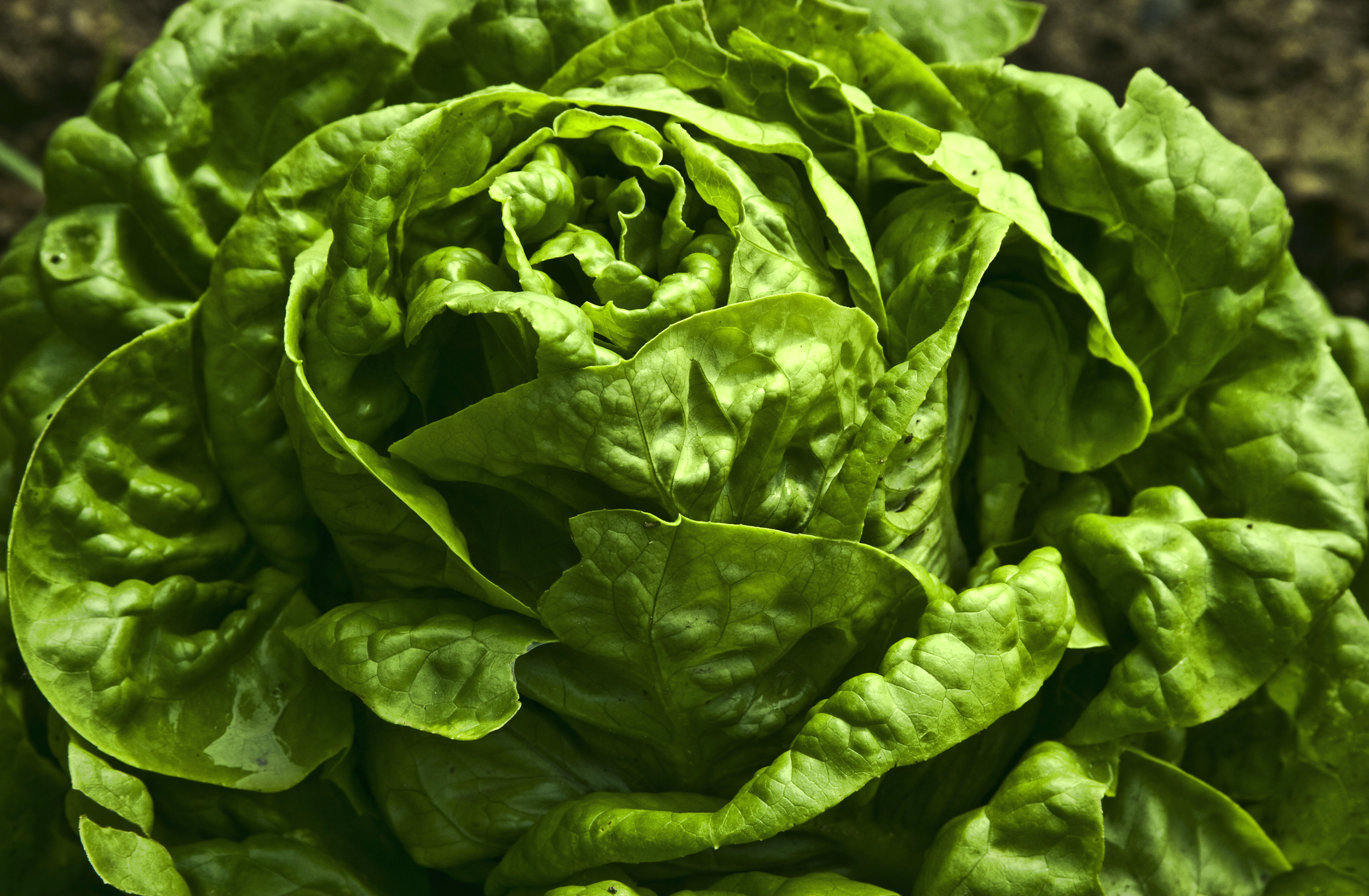 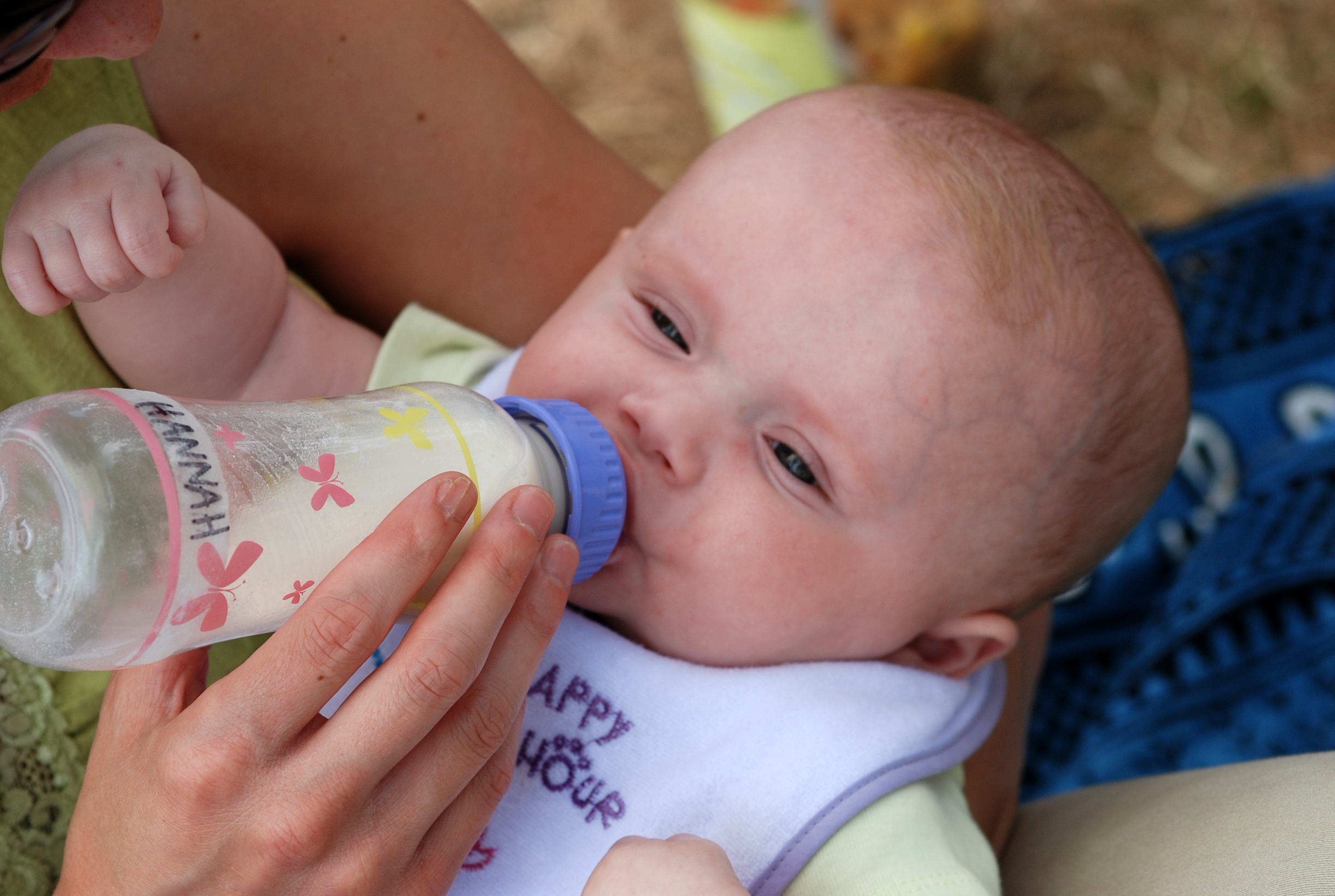 The French government wants to ban the use of the chemical bisphenol A in plastic packaging in 2015. The plastics industry has responded by saying the government is being "unrealistic" about the challenges this change will produce. EURACTIV France reports.
Sustainable Development 14-11-2014

A former Tory MP who is now working for a leading plastic manufacturer is facing claims the business is exploiting its employees' links to the British Conservatives to block a ban on plastic bags at European Union level.
Read more »»
RSS - plastics