Polish President Andrzej Duda squeezed past a europhile rival to win re-election, official results showed Monday, but the narrow victory put allies in the populist right-wing Law and Justice (PiS) party on the back foot.
Opinion

On Sunday (28 June) almost 20 million Poles went to the polls to choose their head of state, who has not many prerogatives. Yet in a country ruled by symbols, the presidency symbolism is of utmost importance. Holding the it is the ultimate proof for any political party of their power and popularity. Piotr Kaczyński looks into whether the Law and Justice's (PiS) rule could continue.
News

Poland's nationalist incumbent Andrzej Duda won the first round of a presidential election on Sunday (28 June) but will have to face the centrist mayor of Warsaw in a run-off on July 12, in a race that could transform the nation's ties with the European Union.
News

Polish Health Minister Lukasz Szumowski denied on Monday (25 May) any wrongdoing as he reacted to accusations of inadequate supervision over procurement of equipment to help combat the coronavirus pandemic.
News

Poland's main opposition grouping threatened on Tuesday (12 May) to block planning for a delayed presidential election, accusing the ruling coalition of rushing a voting plan through parliament for political gain.
News 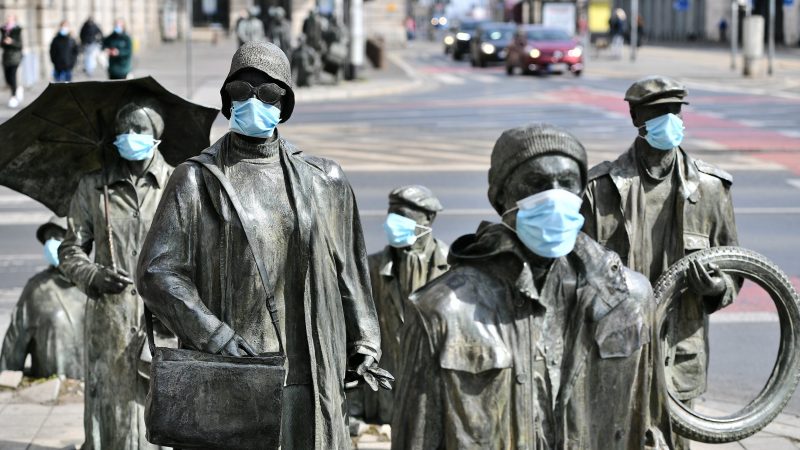 Poland's ruling nationalists have proposed changing the constitution to extend President Andrzej Duda's term by two years because of threats related to the coronavirus pandemic, a draft bill filed with the parliament showed late on Wednesday (15 April).
News

Poland's ruling conservative Law and Justice party (PiS) is on track for a remarkable re-election win this Sunday, in what many call the country’s most fateful ballot in years.
Opinion

Maria Kolsut will be thinking about her financial security when she votes for Poland's ruling right-wing party in Sunday's parliamentary election.
News

Council President Donald Tusk, a former Polish Prime Minister who is at odds with the populist government of the Law and Order party (PiS), addressed a series of messages to his compatriots on 3 May, Constitution Day.
Opinion

Theresa May will not be the only Prime Minister coming to the two-day summit starting on Thursday (13 December) after having won a confidence vote the previous day.
News

European Union chief Donald Tusk on Saturday (10 November) accused US President Donald Trump of being averse to a "strong and united" Europe and also warned against the emergence of a "brownshirt" nationalist front in EU elections next year.
News

An openly gay Polish mayor launched what he termed a "pro-democratic" political movement on Tuesday (4 September) aimed at challenging the EU country's governing right-wing party accused by critics and the EU of passing reforms that threaten the rule of law.
News 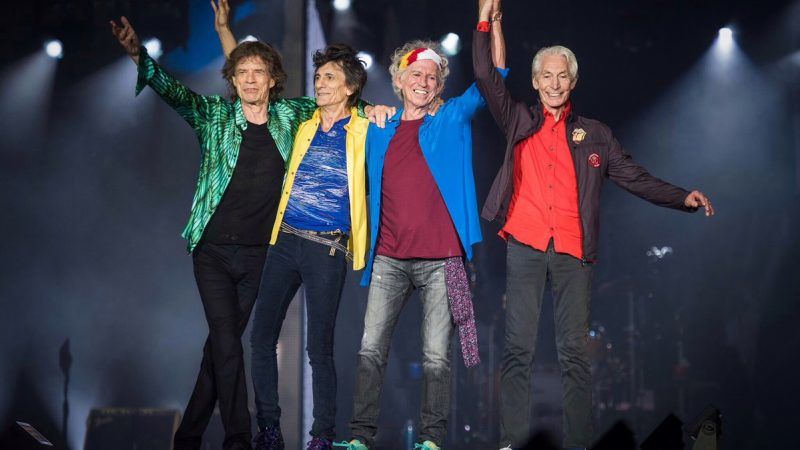