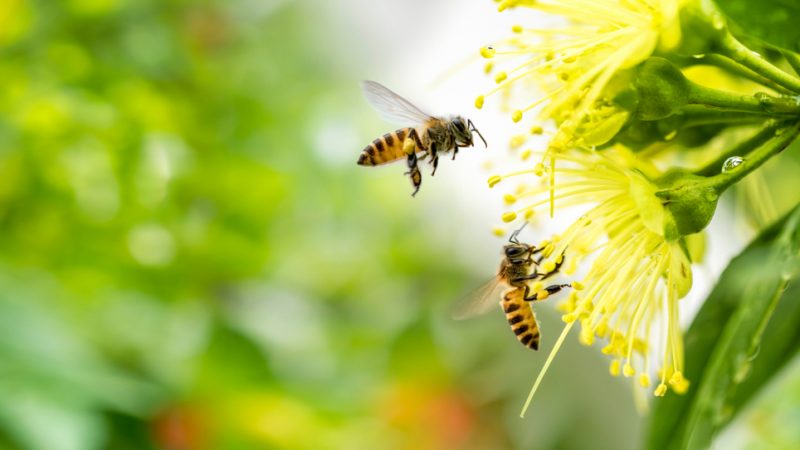 EU measures have been largely ineffective in preventing the decline of wild pollinators, according to a new review from the European Court of Auditors (ECA).
News

In a resolution adopted yesterday, the European Parliament called on the EU executive Commission to beef up its Pollinators Initiative, saying EU-wide mandatory pesticide reduction targets are needed to halt the decline in species.
News

Policies aimed at integrating environment and climate concerns into Europe’s Common Agricultural Policy have not delivered, according to a report released by the European Environment Agency (EEA).
News

Scientists have raised the alarm after a study 27 years in the making found the biomass of flying insects in nature protected areas has declined by more than 75% since 1990. The causes of the decline are not fully understood.
News 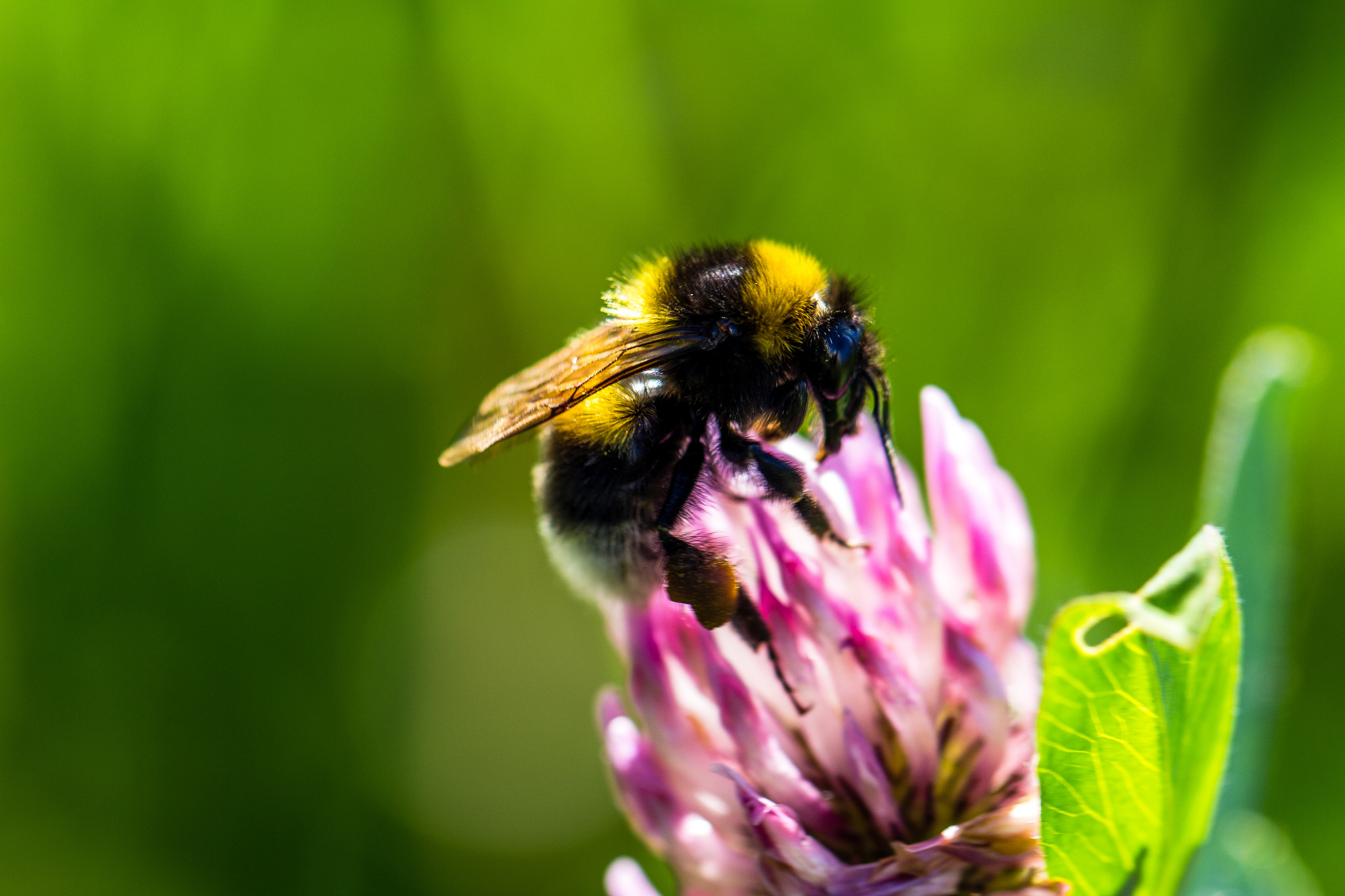 France delays ban on neonicotinoids until 2018

Environmental groups fear that the biodiversity bill adopted last Wednesday (20 July) will be watered down under the next French government, particularly the ban on bee-killing neonicotinoid pesticides, which has been put off until 2018. EURACTIV’s partner Journal de l’Environnement reports.
News

In a bid to spur the EU into action, the French ban on neonicotinoids could be set back several months and subject to a number of exceptions. EURACTIV France reports.
News

Pollinating insects are facing threats on an unprecedented scale, but our need for them has never been greater.Our partner Journal de l'Environnement reports.
News

The French environment agency hopes to further restrict the use of neonicotinoid pesticides. These chemicals, linked to bee colony collapse have been the subject of a European moratorium since 2013. Our partner Journal de l'Environnement reports.
News