A flamboyant Dutch populist will lead the charge on Thursday (23 May) for eurosceptic and anti-immigration parties across the continent in European Parliament elections.
News

Marine Le Pen, the leader of France's Rassemblement National (RN), arrives in Tallinn today (14 May) as part of a "European tour" to drum up support for the far-right in the upcoming EU elections.
News

The European Commission has called a meeting today (25 August) after Italian Deputy Prime Minister Luigi Di Maio said his party would vote to suspend funding to the EU unless other member states agreed to take in migrants being held on a coastguard ship in Sicily.
News

How to save lives without becoming "taxi services" for people smugglers? Charity-run rescue boats operating in the Mediterranean face a dilemma and their activity is being increasingly criticised by politicians in Europe.
News

Italy's coalition between the anti-system 5-Star Movement and the fat-right Northern League will test its power today (5 June) in the first of this week's two parliamentary confidence votes in the new government.
News

Poland's justice minister announced an investigation on Monday (27 November) after mocked-up pictures of opposition MEPs allegedly hanging on gallows were unfurled at a far-right demonstration on Saturday.
News 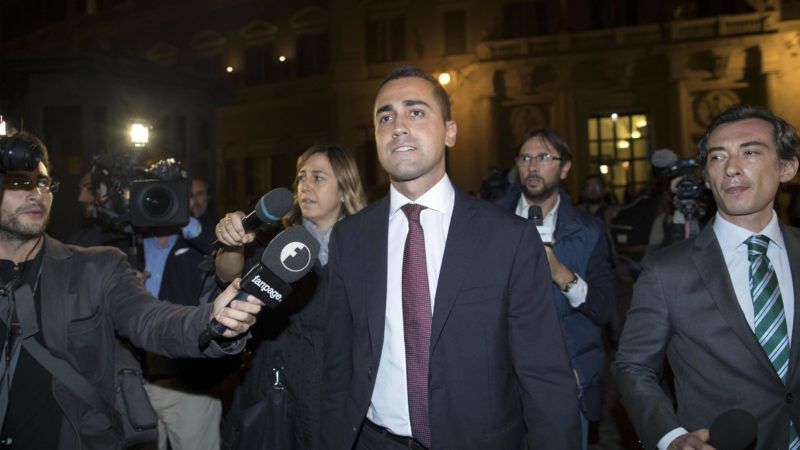 The Italian Chamber of Deputies yesterday (12 October) gave its final approval to a contested electoral law that is likely to penalise the anti-establishment 5-Star Movement in next year's election.
News

In the margins of the Western Balkans summit in Trieste, Italy's Prime Minister Paolo Gentiloni criticised fellow EU member states on Wednesday (12 July) for leaving his country to grapple with the migrant crisis, despite pledges made by France and Germany.
News 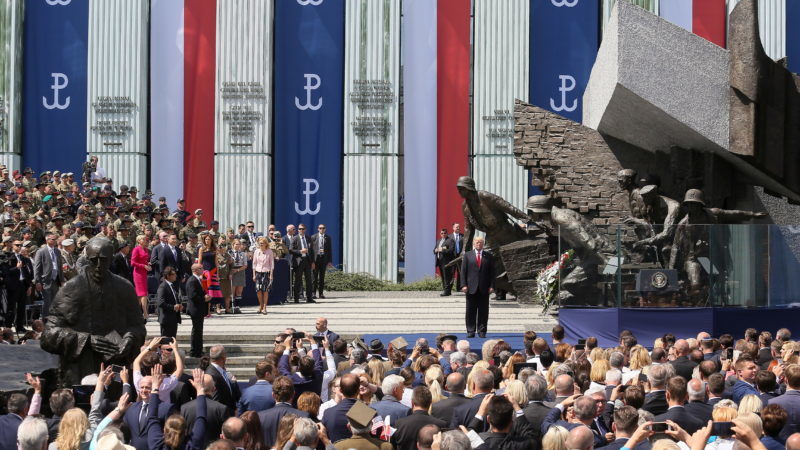 President Donald Trump affirmed the US commitment to the defence of NATO allies yesterday (6 July) in a Warsaw speech that gently criticised Russia, and he said Western civilization must stand up to "those who would subvert and destroy it".
News

Thousands of Europeans took to the streets of more than 40 cities in Germany, the Netherlands, Belgium and the UK yesterday (12 March) to protest against populism and highlight European values before elections in the Netherlands and France.
News

Hollande has no plans to replace Tusk, aides say

François Hollande does not want to chair the European Council when he steps down as French president in May, aides said yesterday (19 January), denying a report that he hoped to succeed Donald Tusk in overseeing negotiations on Britain's exit from the EU.
News

The European project as it stands now is not based on the broad consensus of the European public, and that’s why populists and Russian propaganda are so successful, writes Tomáš Zdechovský .
News