Marek Benio, who will chair the 6th European Labour Mobility Congress in Krakow on 14-15 March, offers his commentary regarding the European Parliament's proposals for the revision of regulations affecting social security schemes for posted workers.
News

Associations working to fight against inequalities are calling on the EU to adopt a more aggressive policy against fraudulent employers. This approach echoes a survey showing that the majority of French people are closely following this issue. EURACTIV France reports.
Video

European manufacturers are supposed to do business freely within the European Union’s single market, but in reality, companies face considerable restraints when sending employees abroad.
Opinion 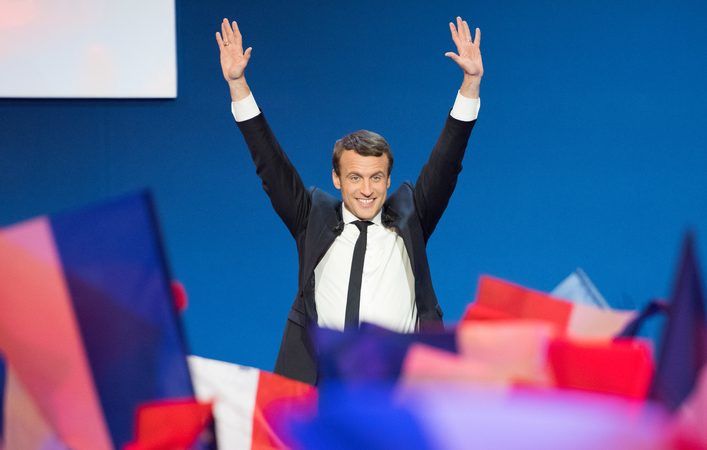 The European Union reached a tentative agreement on Thursday (1 March) to tighten employment rules for workers who move to richer member states in order to earn more money but also risk undercutting wages in their adopted country.
News

A recent uptick in EU legislation on social issues has sparked disagreement between member states on controversial files to regulate labour rules across the bloc. Now legislators are trying to hammer out a way to enforce the growing number of rules.
Opinion

No force will stop protectionism in Europe, most probably

Employers from the western EU Member States don’t stick to the rules when it comes to posted workers, a series of checks conducted by the Czech Republic has shown.
News

France is scrambling to push through controversial amendments to the posting of workers bill before a decisive decision next month.
News

The French and Austrian heads of state shared their views on EU workers from low-pay countries and on the future of the EU during a summit in Vienna. EURACTIV France reports.
Opinion

The French president has found a scapegoat in temporary workers from Eastern Europe, making the same mistake as the UK in the lead up to Brexit, writes Antonia Colibasanu.
News