Faraday Grid, a clean tech start-up based in the UK, has launched a global marketing offensive for its latest transformer, saying it could do for electricity networks what the router did for the telecoms sector in the 1990s.
Interview

Global warming threatens global electricity production, according to a report released by four organisations on 19 June. As many as 270 power plants could face an increased risk of flooding by 2050. EURACTIV’s partner Le Journal de l’environnement reports.
Opinion

The Clean Energy for All European Package is supposed to turn consumers into 'prosumers', allowing them to participate in energy communities. However, doing that will require a change in perception, starting with national governments, writes Dirk Vansintjan.
Opinion 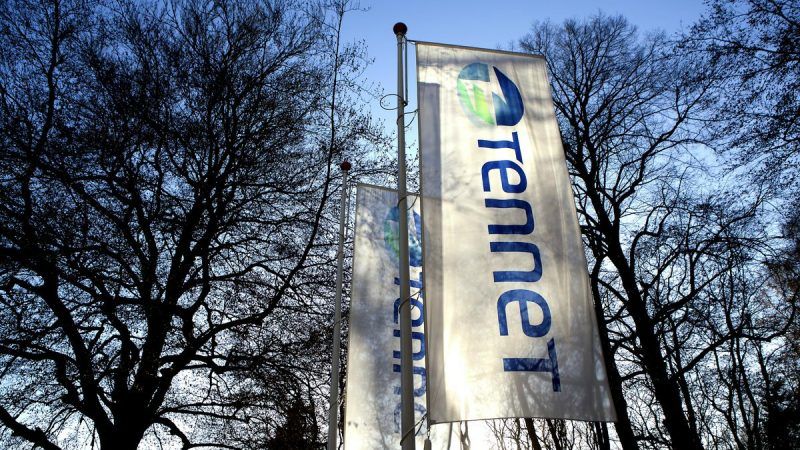 Power grid interconnections and system flexibility are key to integrate bigger shares of renewables. A Franco-Irish research project aims to produce a roadmap to deploy EU power grids that can handle more than 50% of electricity from intermittent renewable sources.
Interview

Demand-response services are still fairly new in the electricity market, but their importance is only expected to grow as power grids come under increasing strain from intermittent renewable energy sources. Andreas Flamm and Frauke Thies explain the “fundamental shift” that needs to happen in the policy landscape.
News

European power operators called yesterday (7 March) for an end to a row between Serbia and Kosovo that has sapped the continent's electricity grid and caused electronic clocks to run several minutes late.
News

EDF and EirGrid, the leading French and Irish energy companies, have won €20 million under the EU’s Horizon 2020 programme to develop ways of integrating large amounts of intermittent renewable energy sources into the electricity grid.
News

EXCLUSIVE / A flagship objective to link up 15% of Europe’s electricity networks by 2030 could be scrapped altogether from EU legislation as a number of member states resist a command-and-control approach to energy policy, EURACTIV.com has learned.
Special ReportInterview

Digital technologies like blockchain and artificial intelligence bring “total revolution” in the electricity industry, allowing energy communities to proliferate, says Laurent Schmitt. Utilities should not resist the change but embrace it to become “community enablers”, he told EURACTIV in an interview.
Special ReportOpinion 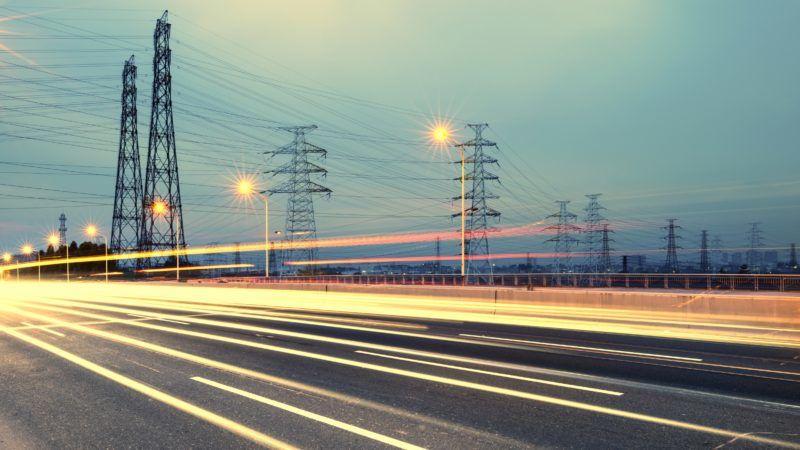 The growing electrification of the economy, driven by renewables, requires additional power networks to cope with the expected surge in demand for electric vehicles and consumer-centred services. EURACTIV explores the implications in this Special Report.
Special ReportInterview

As private energy companies increasingly get involved in local electricity distribution networks, European regulators will have to do their job and ensure that grid operators are properly isolated from commercial activity, argues Laurent Schmitt.
News 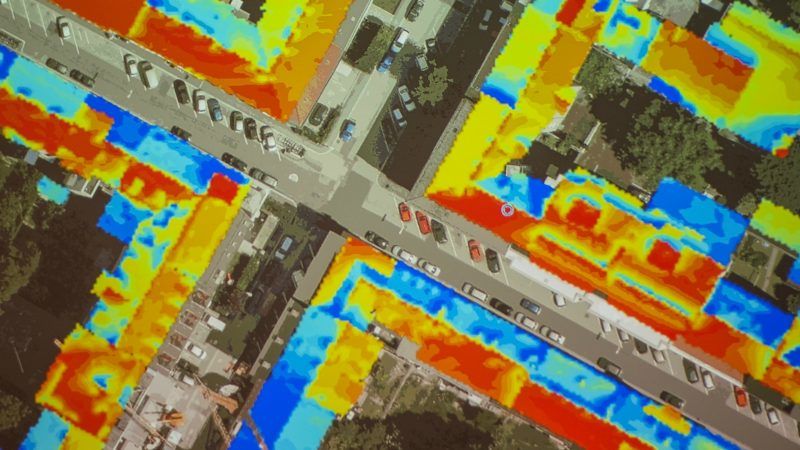 The next wave of digital innovation – and disruption – in the electricity sector will rely on artificial intelligence and Blockchain technology, according to the new boss of the European power grid operators association, ENTSO-E, who is drafting an IT roadmap for publication later this year.
Opinion

Digitalisation: Where are the German digital utilities?

In Germany, a lot has been written about two energy megatrends of our time, liberalisation of energy markets and decentralisation of the energy landscape. What we think has been neglected is a third megatrend: digitalisation.
News

French power grid operator RTE has started work on a new 190 km power interconnection across the Alps to Italy, in an effort to ease congestion on the existing lines to the largest importer of French electricity.
News

European Commission proposals for an Energy Union will include a target for 10% interconnection of electricity grids across borders. But the objective, initially decided in 2002, has remained elusive because of entrenched national interests.
News 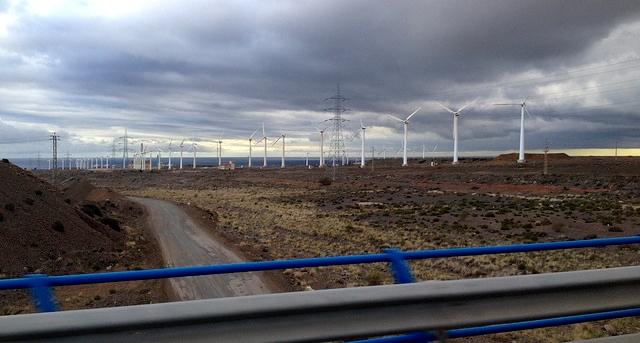 Europe could have saved itself $100 billion (€86bn) by installing solar power panels in sunnier countries and wind turbines in windier places, the World Economic Forum's "Future of Electricity" platform said in a report released on Tuesday (20 January).
News 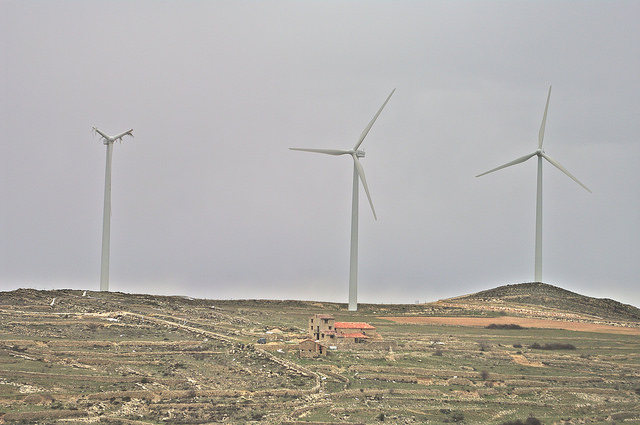 EXCLUSIVE: EU leaders will not agree on 2030 targets for exchanging energy through electricity interconnectors, because of a long-running row between Spain, Portugal and France, according to documents obtained by EURACTIV.
Read more »»
RSS - power grids