EXCLUSIVE / A flagship objective to link up 15% of Europe’s electricity networks by 2030 could be scrapped altogether from EU legislation as a number of member states resist a command-and-control approach to energy policy, EURACTIV.com has learned.
Special Report 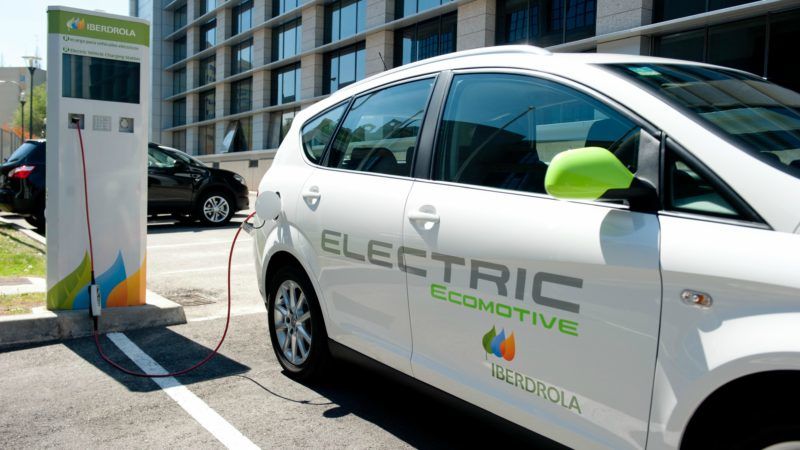 Europe already has its “new electricity market design” – it’s just a little behind schedule... and about as complicated as EU legislation gets, EURACTIV.com has learned.

An appeals board is expected to rule later this month on a dispute at the German-Austrian border. What is at stake is the future of Europe's largest area of uniform electricity prices – an issue that raises questions about the fundamental design of the EU's internal energy market.

Data has been transmitted across a national electricity grid for the first time, in what could be a significant step towards the creation of virtual power stations, where many thousands of homes and businesses combine to manage electricity use more smartly.
RSS - power transmision