Pressure on North Macedonia to delay elections over coronavirus

North Macedonia's ex-premier urged the country on Monday (16 March) to postpone a snap poll scheduled for mid-April because of the coronavirus, as governments around the globe struggle to balance basic freedoms with safety measures.
News

France blocked the opening of accession talks with North Macedonia on Tuesday (15 October), despite the promise made by the EU to Skopje that its historic name deal with Greece, the Prespa agreement, would earn it a ticket to EU membership negotiations.
Opinion

Following New Democracy’s return to power there are concerns in Brussels, Berlin and Washington about changes in Greece’s policy towards its Balkan neighbours, write Alexandra Voudouri and Ioannis Armakolas.
News 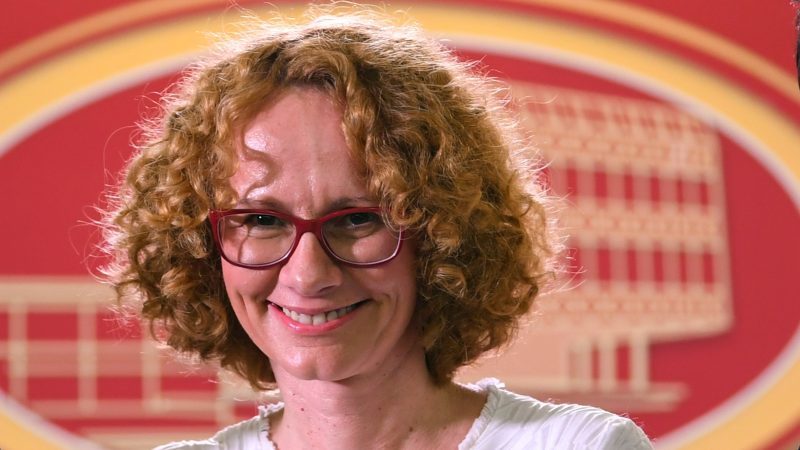 North Macedonia’s Sekerinska: Postponing decisions is not the best policy 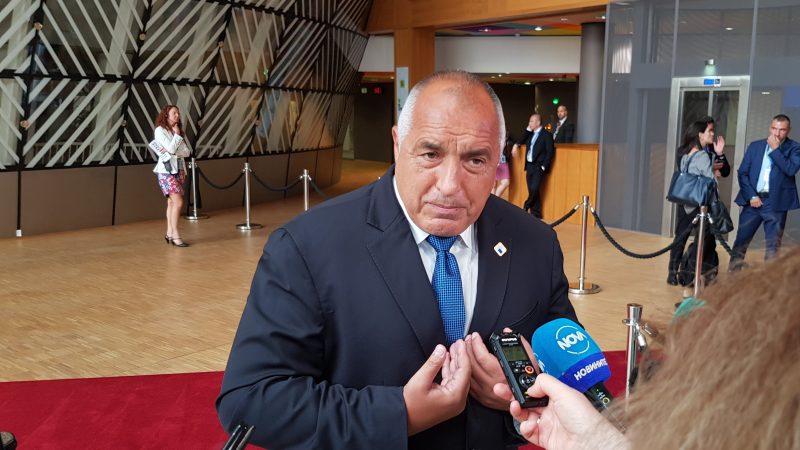 Bulgarian Prime Minister Boyko Borissov warned EU hopeful North Macedonia on Thursday (20 June) against what he said was “anti-Bulgarian rhetoric” and appropriation of Bulgaria's history as its own, saying it "must stop".
News

North Macedonia's pro-Western candidate, Stevo Pendarovski, won a run-off presidential vote after a campaign dominated by divisions over a change to the country's name that was agreed to mollify Greece and open the way for EU and NATO membership.
News

North Macedonia goes to the polls on Sunday (5 May) in a presidential run-off vote that will be a litmus test for the pro-Western government, which has warned low turnout could invalidate the vote and trigger a general election.
News

North Macedonia's pro-Western candidate, Stevo Pendarovski, and his main nationalist rival Gordana Siljanovska-Davkova emerged tied in the first round of a presidential vote on Sunfay (21 April) dominated by deep divisions over a change of the country's name under a deal with Greece.
News

It’s getting increasingly clearer in the circles of Brussels that Manfred Weber is a pre-election “front man” Spitzenkandidat of the centre-right European People’s Party (EPP), Syriza MEP and Vice-President of the EU Parliament Dimitris Papadimoulis said.
News

Greek police fired teargas to disperse crowds gathered outside parliament on Thursday (24 January) to protest against a deal over the name of neighbouring Macedonia, as an at times angry parliamentary debate spilled into a third day.
News

Police fired tear gas to disperse protesters outside parliament on Sunday (20 January) as tens of thousands of Greeks rallied in Athens to protest ahead of a parliamentary vote to ratify a name deal with Macedonia due this week.
News

The Russian foreign ministry published on Tuesday (14 January) a statement voicing concern about “instability” in Greece following the ratification of the recent change of the constitution in Macedonia. Greece retorted with a warning to Russia not to interfere in its internal affairs.
News

Bulgarian deputy Prime Minister Krassimir Karakachanov stated on Saturday (8 December) that he would not let Macedonia join the EU and NATO, reacting to recent statements by the Macedonian PM Zoran Zaev about the Macedonian language that have also infuriated Athens.
RSS - Prespa agreement