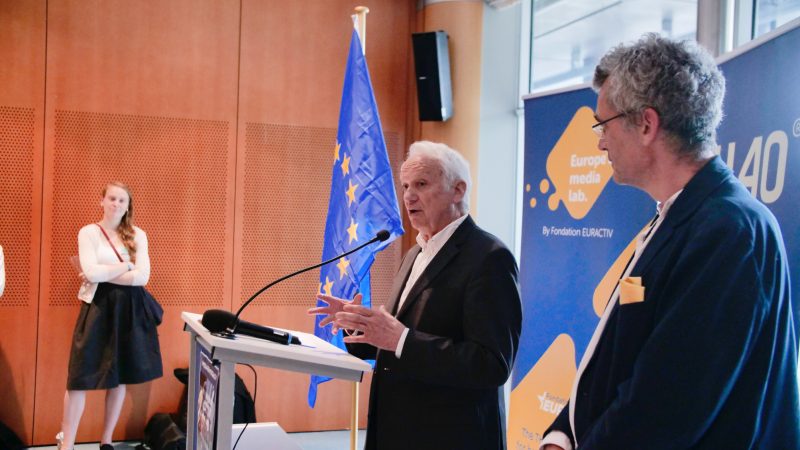 Turkish authorities have shut down media businesses seized last year from Koza Ipek Holding, a conglomerate linked to a US-based preacher accused of plotting against President Tayyip Erdoğan, according to an exchange filing. 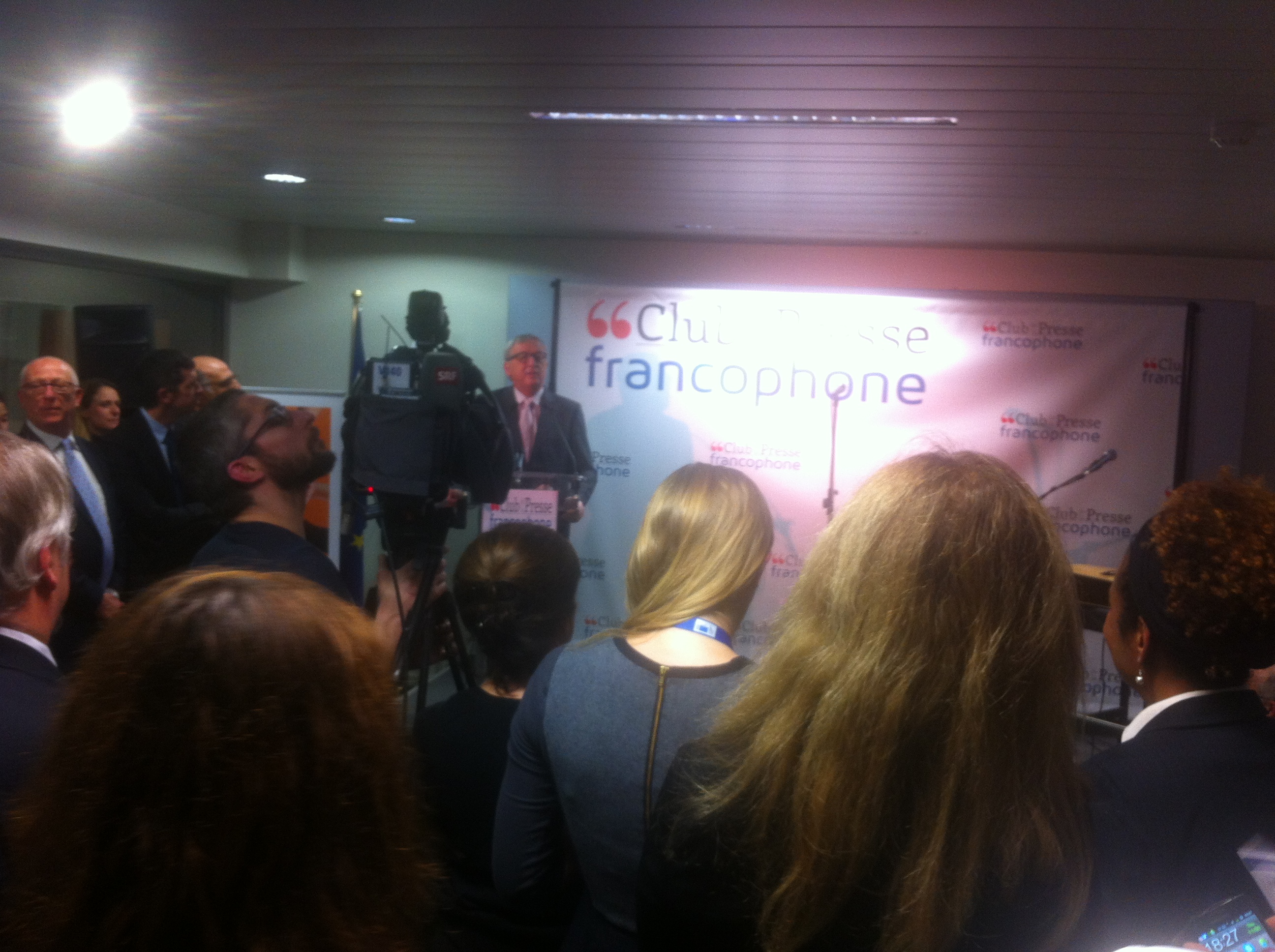 A growing number of EU citizens say they use the Internet to get information about the European Union, while daily newspapers are significantly losing ground and television remains the primary source of EU news, a Union-wide poll reveals.

Public service broadcasters should cover EU matters more widely, while governments, parties and politicians need to do more to explain them to citizens, said the European Parliament's culture committee in a resolution adopted this week (23 June), triggering criticism that the EU is funding "blatant propaganda".

The number of journalists covering European Union affairs from Brussels is shrinking, according to International Press Association, which yesterday (18 March) called for the introduction of a "special statute" for media correspondents accredited to the EU institutions.

Italian Prime Minister Silvio Berlusconi this week (21 October) avoided official condemnation by the European Parliament, highlighting divisions among MEPs over what some see as a purely national issue.

European newspaper publishers are calling on the Swedish EU Presidency to protect press freedom in Europe following recent attempts by the Italian and Czech governments to restrict journalists' access to wiretapped information, such as police documents.
EU Priorities 2020 11-04-2005

The row that broke out over the addition of German as an 'automatic' language in press conferences alongside French and English has been resolved.
RSS - press