A new regulation adopted by the European Parliament’s agriculture committee aims at putting an end to outbreaks of animal diseases through a “preventive” approach.
Special Report 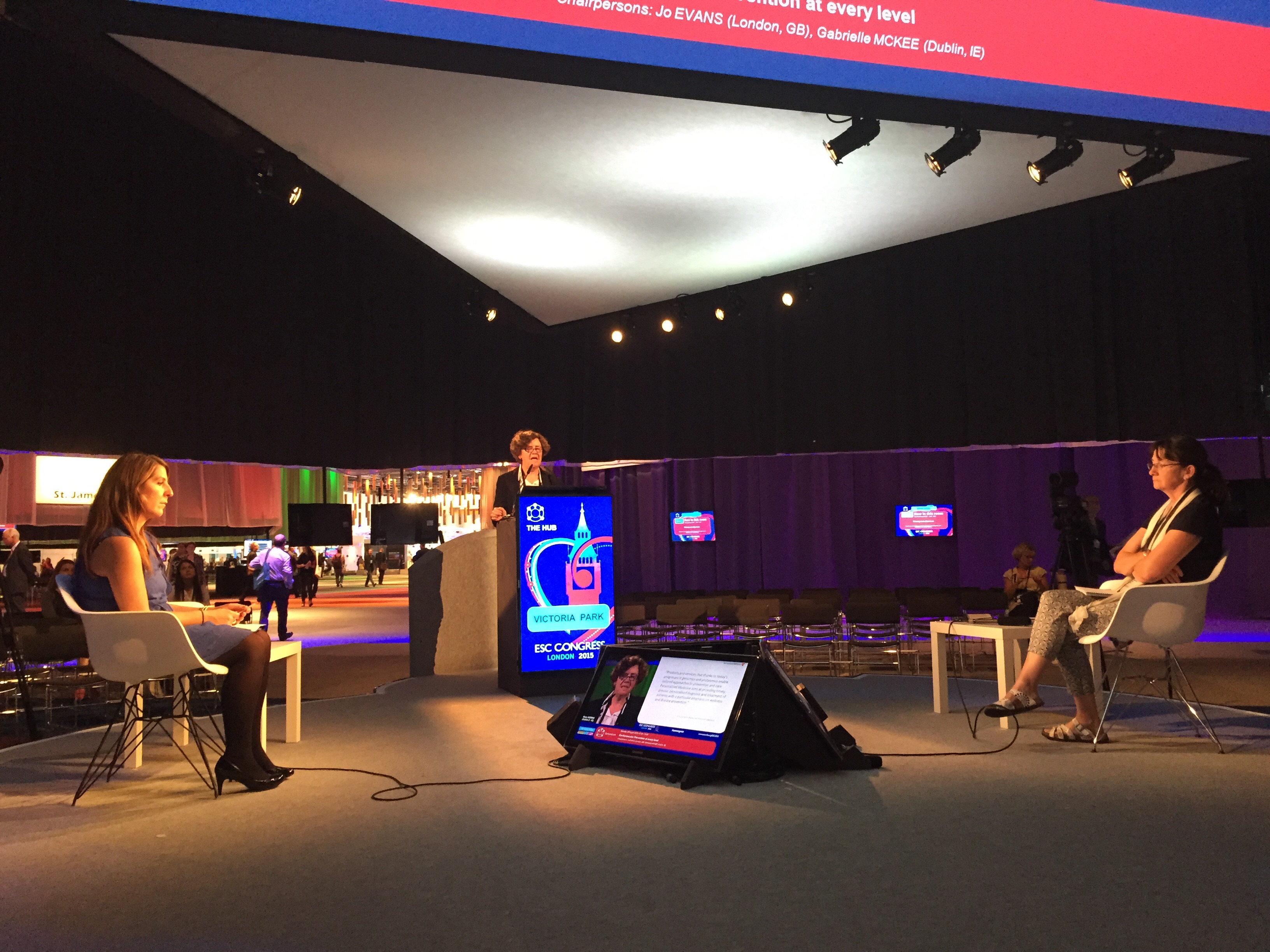 Poles are getting older. By 2050, 33% of Poland’s population will be over 65 years old, and 10% over 80. It reflects a broader trend in the whole Europe: people are living longer. EURACTIV Poland reports. 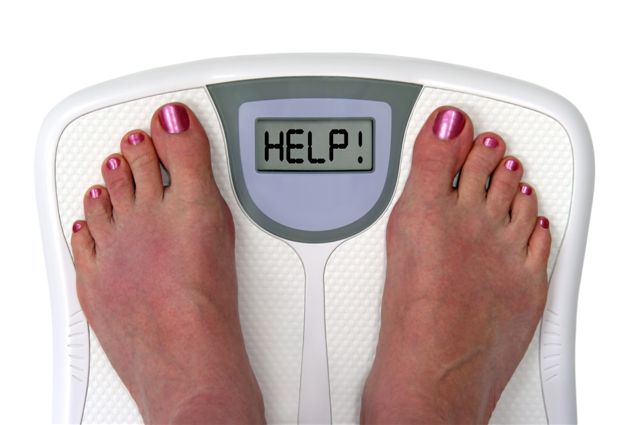 Europe needs to find new ways of tackling obesity as traditional prevention measures clearly appear to be failing, according to EU policymakers and health experts. In just a few decades, obesity is expected to weigh heavily on Europe's healthcare systems and become the cause of many other illnesses.
Sustainable Development 12-02-2007

MEPs are voting in plenary tomorrow (13 February 2007) on two reports: the EU Waste Directive aims to set binding targets for waste prevention for the first time, while the 'Thematic Strategy on the Prevention and Recycling of Waste' focuses on the long-term EU waste strategy.
Sustainable Development 30-06-2004

While approving the Commission's approach on waste prevention, environment ministers have avoided the thorny issues of targets. Market-based instruments have been left to Member States to decide.
RSS - prevention