The European Parliament's coronavirus test management website is overrun with user tracking requests, some of which are attempting to siphon data to US-based firms at a time in which the future of transatlantic data flows is far from clear.

There will be "no quick fix" on a revised data transfer deal between the EU and the US following a July ruling by EU judges to strike down the Privacy Shield agreement, the EU's Justice Commissioner Didier Reynders has told MEPs.

The European Commission is preparing for the eventuality that the European Court of Justice (ECJ) may invalidate the EU-US data transfer agreement, known as the Privacy Shield, Justice Commissioner Didier Reynders has said.

The European Commission's standard contractual clauses (SCC), used for data transfers between EU and non-EU countries, are "valid", according to a non-binding opinion from an advocate general at the Court of Justice of the European Union (CJEU).

The European Commission has called for a number of 'concrete steps' to be made in order to improve the EU's data transfer accord with the US, the Privacy Shield. Meanwhile, the data protection group Access Now has come out in criticism of the agreement and called for it to be suspended. 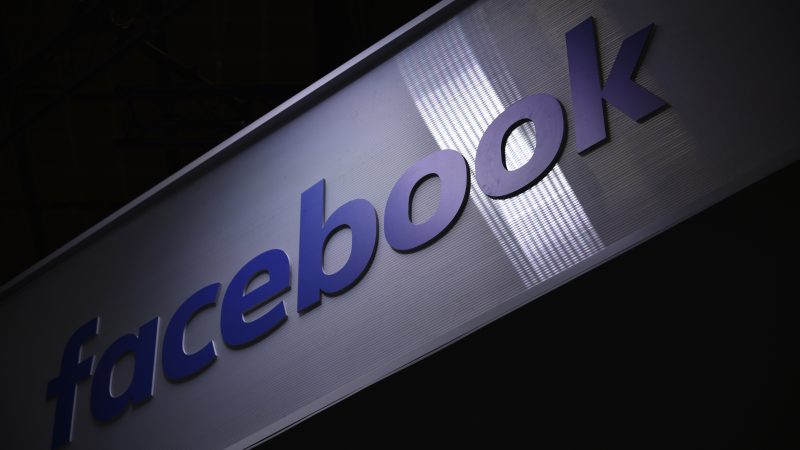 The EU's Data Protection Supervisor, Giovanni Buttarelli, responded on Thursday (24 January) to US President Trump's recent nomination of an ombudsperson to oversee the EU-US privacy shield agreement, saying that the announcement came "later than expected."

The Trump Administration plans to nominate a permanent Ombudsperson for the EU’s data protection agreement with the US, the White House said last week (18 January). The announcement comes after months of pressure on the issue from the EU.

The European Commission has put pressure on US authorities to nominate a permanent ombudsperson for its data protection agreement with the US, with Justice Commissioner Věra Jourová saying that her "patience is coming to an end" on the issue.

The EU's Justice Commissioner Věra Jourová will sit down with US Secretary of Commerce Wilbur Ross on Thursday (18 October), as they launch a review of the EU-US privacy shield, while certain EU MEPs remain unconvinced by the agreement.

The United States is abiding by EU data protection rules and has an ombudsman to monitor complaints in the field, US ambassador to the EU, Gordon Sondland, said on Wednesday (3 September).

Consumer advocates have urged the European Commission to propose legislation allowing for collective EU lawsuits after the bloc’s top court rejected a class action against Facebook on Thursday (25 January).

A major technology industry association has lashed out at national data protection regulators for a critical report on the EU’s privacy shield data agreement with the United States.