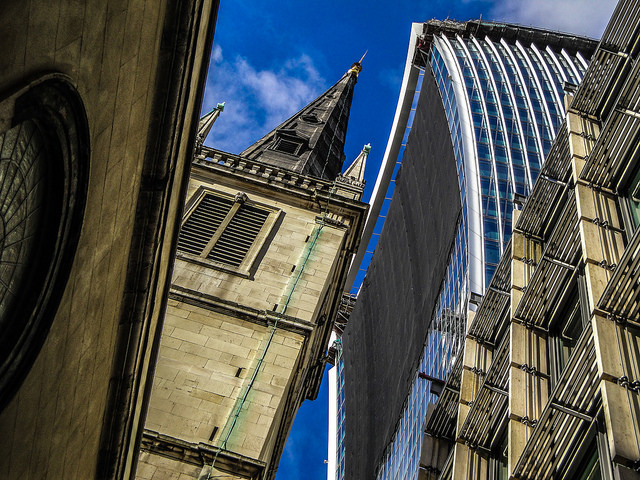 Decentralised ‘Silicon villages’ needed instead of a Silicon Valley

The digital age has opened up all sorts of new possibilities for innovators. With unprecedented amounts of data and constantly evolving means to make sense of it, the search for the next big thing becomes more and more intense, writes Erich Clementi.
Special ReportNews

E-finance at small firms: Little use of advanced services

Small companies in Europe are unsurprisingly behind larger firms when it comes to applying modern IT services and advanced e-finance methods – adding to the overall gap in productivity. Yet adopting online banking can be an important first step, writes Thomas Meyer, managing director of Deutsche Bank (DB) Research, in a May report.
News

EU must put single market ‘back on stage’, says Monti

The EU's 20-year-old single market is at a critical juncture and needs to be fully completed to further boost Europe's crisis-battered European productivity and competitiveness, reveals a report presented yesterday (10 May) by former Italian Commissioner Mario Monti, who was tasked with coming up with a comprehensive new strategy.
Opinion
Agrifood 16-07-2008

Following a major increase in cereal prices over the past year, the current global environment indicates that "the era of cheap food is over," write Juan Delgado and Indhira Santos in a July policy brief for the Bruegel think tank.
News

The EU outperformed the US in terms of productivity growth in 2006, but much of the gain stemmed from a cyclical upturn in economic growth, according to the 2007 EU Economy Review, presented by the Commission on 21 November.
News
Innovation & Industry 20-03-2007

Migration will not provide a long-term solution to Europe's ageing crisis. Instead, policymakers must focus on getting people to have more babies while working 'longer and better', business leaders declared at the European Business Summit.
News
Innovation & Industry 12-10-2006

Some countries are “courting disaster” by allowing their human capital to stagnate through chronic underinvestment in education and high workforce exclusion, states a new study.
Opinion
Innovation & Industry 09-11-2004

Germany on the way to longer working hours

This paper by DB Research looks at working hours in Germany, arguing that collective agreements must allow for greater variation in work volume: between thirty and fifty hours per week.
Opinion
Innovation & Industry 09-11-2004

This CEPS policy brief paper concludes that in the short term, an increase in the labour force participation of women and the elderly is unlikely to be achieved without accepting that this expansion of employment will be accompanied by a temporary slow rise in productivity.
Opinion
Digital & Media 02-11-2004

Why is there a Productivity Problem in the EU?

This CEPS paper poses the question of whether IT – as often alleged – is really the only cause for the EU’s productivity slowdown and it argues that the slowdown comes from a reduction of non-IT capital deepening.
RSS - productivity