Fake news is proliferating, carried by the virality of the internet and the crisis of confidence in democracies. However, nobody manipulates information as well as Russia does, according to a French study. EURACTIV France reports.
News

France’s top diplomat in charge of technology policy said there could be a need for EU legislation to make sure social media firms remove content promoting terrorism.
News

The proliferation of extremist content online has led to growing pressure on tech firms. The EU has an opportunity to provide leadership by developing clear standards to decrease the prevalence of extremist propaganda, writes Radek Sikorski.
Opinion

As Europe marks today (29 September) another anniversary of the 1938 Munich agreement, the Permanent Representative of Russia to the EU Ambassador, Vladimir Chizhov, reminds what he calls “some noteworthy historical parallels”.
News

Russian Television (RT) will start broadcasting from Paris in December, as the Kremlin steps up its information war. EURACTIV France reports.
News

Romanian MEP Siegfried Mureșan has proposed that the EU fund a project to the tune of €3 million aimed at combatting Russian propaganda on social media networks. EURACTIV Romania reports.
News

Russia believes Slovakia is the only Visegrad country that may leave NATO, which is why its propaganda apparatus is targeting it. EURACTIV Slovakia partner Dennik N reports on Moscow’s information war in the region.
News 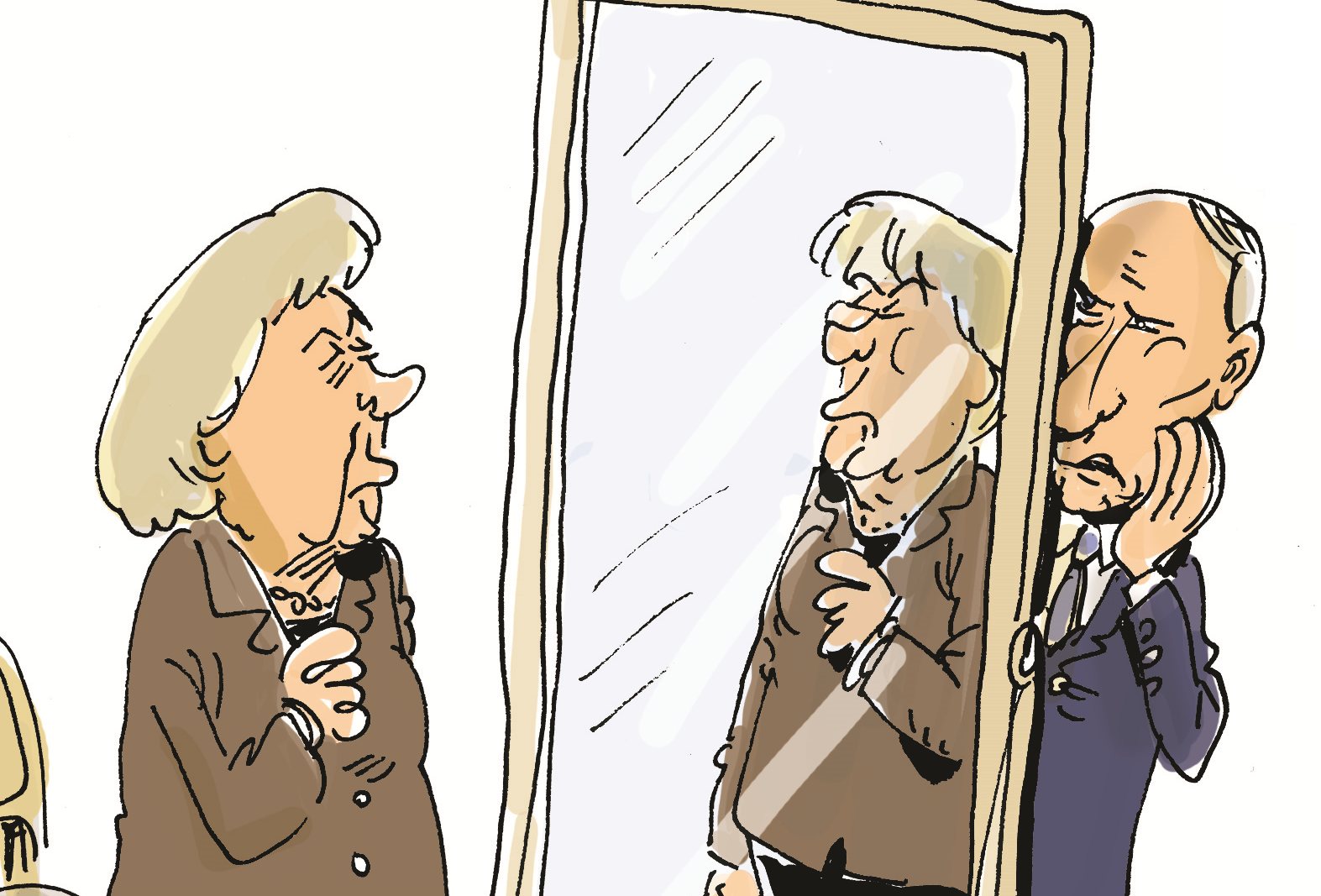 After Russia's alleged interference in last year's US election, all eyes are trained on the Kremlin as Europe prepares to go to the polls in 2017. Berco imagines how Vladimir Putin might seek to undermine Europe's leaders...
Interview

A fledgling group of 11 diplomats that find and debunk Russian propaganda could be given a bigger staff and deeper pockets, if the European Parliament has its way.
News

Latvia, which took over the rotating Presidency of the Council of the EU on 1 January, intends to launch independent quality media in Russian language which could include a Russian-language TV channel to counter Kremlin propaganda, a high ranking government official told journalists in Riga.
News

Johannes Hahn, Commissioner for European Neighbourhood Policy, hinted Monday (1 December) that the EU executive was aware of the surge of Russian propaganda against the background of the Ukrainian crisis, and that it had some ideas about how to deal with it.
News

Russian propaganda, especially via Bulgarian political and economic personalities, and the media, puts the economic and energy security of the country to the test, and undermines its defence capacities, a report published on the website of the Bulgarian defence ministry says.
RSS - propaganda