Brussels is not a hotbed of popular mobilisation. Few rights struggles start here, but it is one of the biggest power centres in the world and it is one of the main chapters in the book on inequality, write Laura Sullivan and Jenny Ricks.
VideoPromoted content 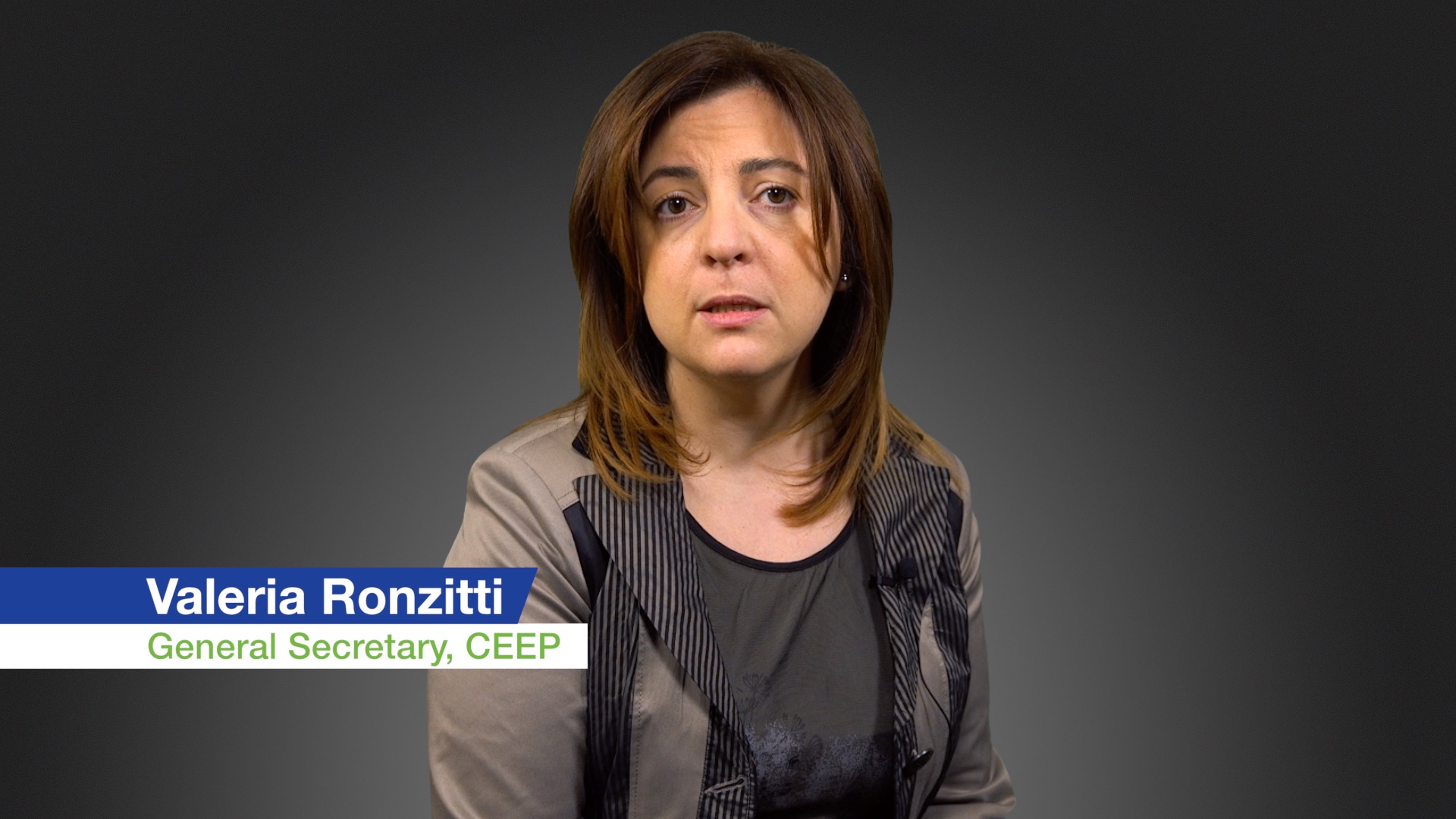 CEEP on the integration of refugees

CEEP expresses its position on the integration of refugees before the 2016 Spring Council, where EU economic and social partners will present a joint declaration on the refugee crisis to the Heads of States and Governments.
News

The European Parliament on Wednesday (3 February) adopted a number of recommendations - their red lines and blue lines - for the ongoing negotiations over the Trade in Services Agreement (TiSA).
Opinion

Ten years on from the adoption of the UNESCO Convention, its principles are more relevant than ever today and have a crucial role to play in any future transatlantic trade deal, writes Jean-Paul Philippot.
Opinion
Social Europe & Jobs 08-02-2012

Yes, European countries have to cut public spending in order to put their finances back in shape. But this should not compromise essential public services such as education, health care or tax collection, writes Klaus Heeger of the European Confederation of Independent Trade Unions (CESI).
Special ReportNews

Public services provision in Europe is set to be radically liberalised from bureaucracy but will at the same time come under more scrutiny from the EU executive following two proposals tabled by the European Commission yesterday (20 December).
VideoPromoted content
Social Europe & Jobs 02-12-2011

Around 50 thousand trade union members marched across Brussels on Friday to protest against austerity measures. In response to the current financial crisis, the newly formed Belgian government agreed last week to cut public spending by 11 billion euros and to liberalise labour regulations. The new budget for 2012 has been described by trade unions as "unbalanced" and "unfair".
News

Services of General Interest in the EU

Water, energy, health, telecoms and transport are among the most widely-known examples of services that public authorities consider of general interest and subject to specific public service obligations.
News

Demand for mental health services has increased over the past 12 months as people struggle to cope with unemployment, debt, home repossession and threat of redundancy, according to a new study.
News

E-gov: When the town hall has all the answers you need

The European Commission has just nominated the "Hands" project, aimed at facilitating communication between citizens and public administrations, as the best e-government initiative of 2007. But while "Hands" is yet to be applied, for over a year citizens in the Belgian city of Waterloo have been able to ask for information from the town hall through an easy-to-use robot.
News

A broad alliance of organisations, ranging from the Committee of the Regions to trade unions, has welcomed provisions on public services in the draft mandate for the Intergovernmental Conference (IGC), which will negotiate a new EU Treaty.
Policy Brief

With full postal-market liberalisation due in 2011, the Commission wants to guarantee that European citizens continue to enjoy the right to a full universal service. A variety of financial-support mechanisms have been suggested, but many fear that none will appropriately ensure the same level of service as the current monopoly system.
News

The European Parliament put an end to seven years of negotiations on 10 May 2007, by adopting a compromise text on how public transport service contracts should be awarded in member states.
News
Social Europe & Jobs 20-04-2007

The Socialists, backed by unions and social NGOs are urging the Commission to come up with a concrete EU legislative proposal on public services to ensure that public interest comes before commercial profit.
Interview

European trade unions have launched a Europe-wide petition calling on the Commission to establish rules to protect public services that are vital to the health and well-being of citizens.
News
Innovation & Industry 13-09-2006

A recent expert report argues that public sector demand for new products and services can boost innovation and increase investment in and take-up of related R&D.
Opinion
Competition 05-03-2004

In Europe, “le service public” is in the general interest

This report, drafted by a working group on the Services of general interest (SGI)
News
Competition 22-05-2003

On 21 May, the Commission released its consultative Green Paper on services of general interest.
RSS - public services