Voluntary agreements are hardly a new concept but industry action on this front can drive real progress, particularly when it comes to the circular economy, writes MEP Martina Dlabajová.
Special ReportInterview

IKEA’s decision in the 1990s to ban PVC from its furniture and textile products had a devastating impact on the industry’s reputation. But 15 years after phasing out the most toxic chemicals, the PVC sector believes it is now ready to gain acceptance as a sustainable material, says Brigitte Dero.
Special ReportNews 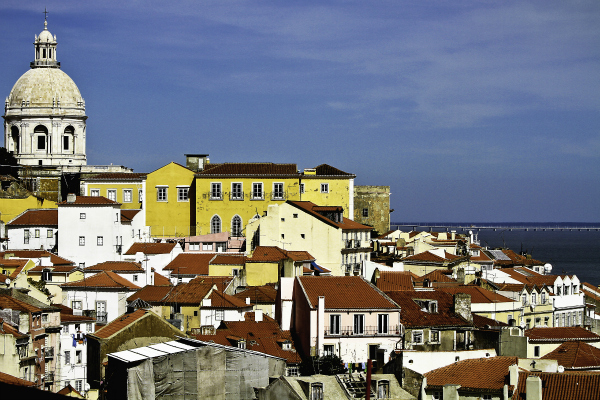 SPECIAL REPORT / Bulgaria loses as much as half its urban water supply through leaks, and across the European Union, some as much as 40% of piped water never makes it to consumers. But emerging technology could help reduce waste and turn water systems into energy sources.
News
Sustainable Development 06-12-2012

SPECIAL REPORT / The world's largest drinks companies, Coca-Cola and PepsiCo, have laid down ambitious plans to roll out 100% plant-based plastic bottles across the globe, triggering warnings from environmentalists who see a parallel with the ongoing controversy over biofuels.
News
Health 27-08-2012

Danish Environment Minister Ida Auken has decided to ban four industrial chemicals linked to disrupting the human endocrine system, pushing Denmark ahead of the European Union which has already started a process of phasing out phthalates.
News

Concerns raised over use of chemicals in medical devices

Exposure to 'phthalates', a chemical component contained in some PVC-made medical devices, harms patients' health, an EU scientific committee concluded in a study. The findings come after a ban on phthalates in toys was decided upon in 2005.
News
Climate change 16-02-2005

A consortium of major chemical producers has voluntarily committed to make increased use of biodegradable plastics and polymers in their packaging products, including plastic bags and wrapping.
News
Climate change 07-06-2004

Industry and environmentalists draw different political conclusions from an independent review of thirty life cycle assessments of PVC and its alternatives.
News
Health 26-11-2002

The EU-wide ban on the sale of toys that contain phthalates has been extended until 20 February 2003 by the Commission.
News
Climate change 03-05-2002

On 25 April, the PVC industry published a report highlighting the results of the business' voluntary commitment to improve its environmental performance.
News
Climate change 04-04-2001

The European Commission has prolonged for the third time its decision to ban the sale of toys containing certain phthalates.
Policy Brief
Climate change 16-08-2000

The Commission is working on a comprehensive Community strategy on the environmental issues related to PVC production, use and waste management. A Green Paper was published in 2000 as a starting point for consultation with stakeholders. DG Environment and DG Enterprise are trying to sort out their differences over a follow-up Communication.
News
Climate change 27-07-2000

The Commission published its long-awaited Green Paper on the environmental effects of PVC.
News
Circular materials 11-07-2000

The Commission is expected to publish its 5th horizontal study on the environmental consequences of PVC later this week.
RSS - PVC