The International Consortium of Investigative Journalists on Sunday (5 November) released The Paradise Papers, a global investigation that reveals the offshore activities of some of the world’s most powerful people and companies.
Video 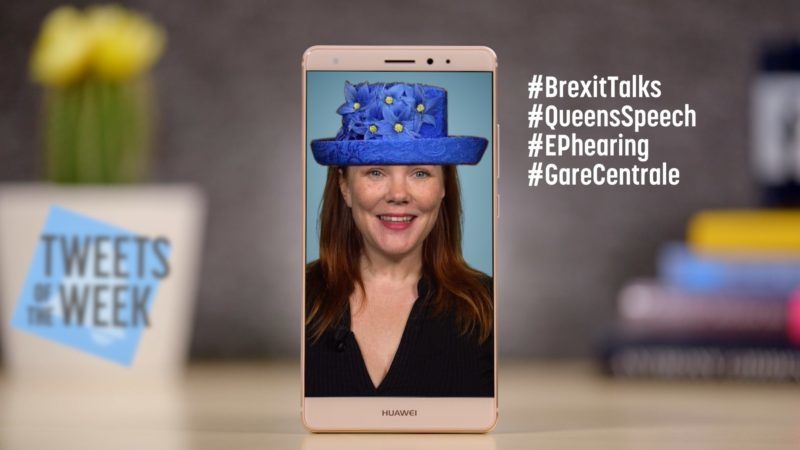 Donald Trump has tweeted today (22 November) that Brexit campaigner Nigel Farage "would do a great job" as British ambassador to the US, in the latest unorthodox intervention by the president-elect.
News 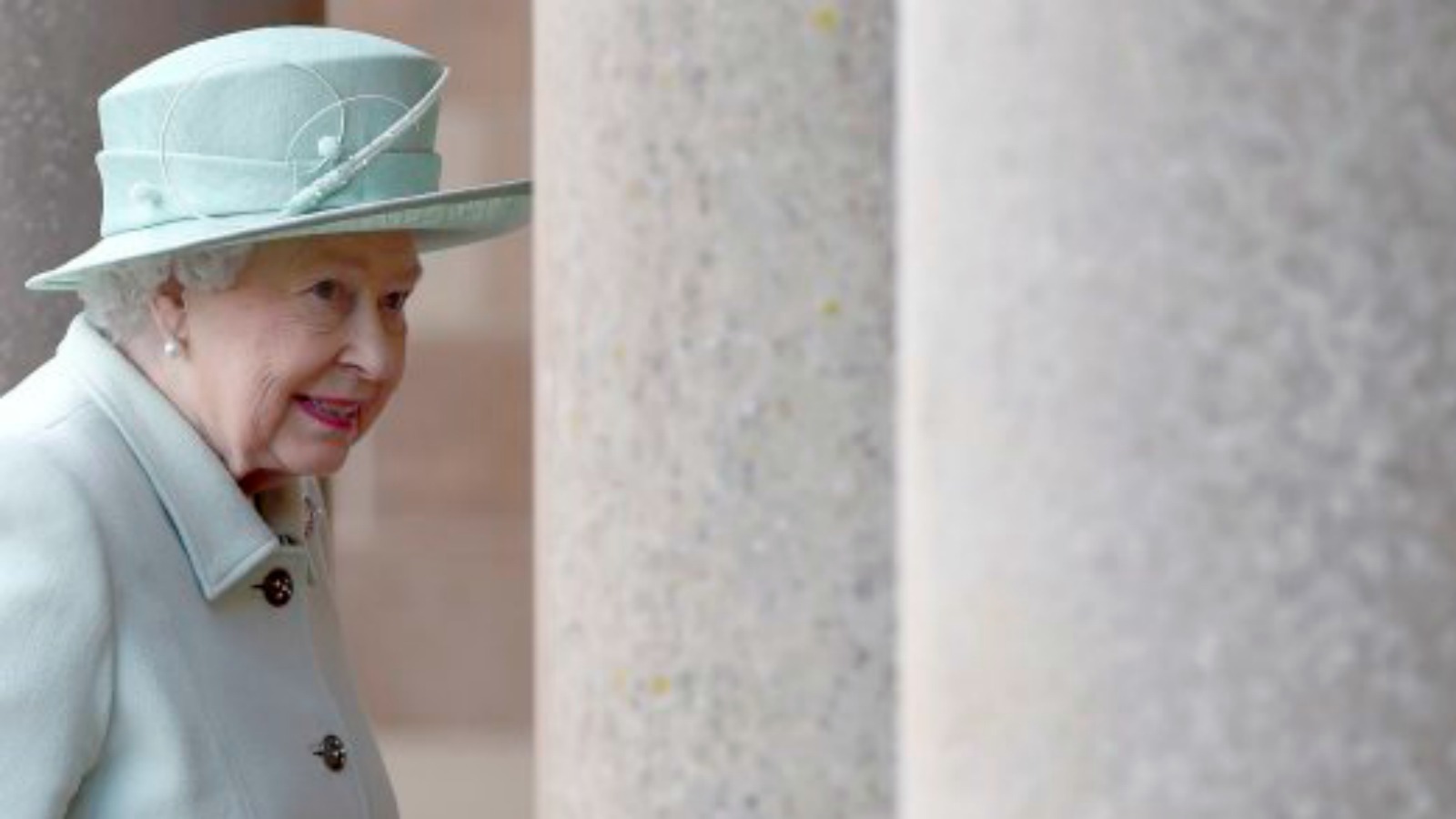 "I'm still alive," quipped the British monarch Queen Elizabeth yesterday (27 June) when asked about her health, in her first round of public engagements since Britain voted to leave the European Union.
News 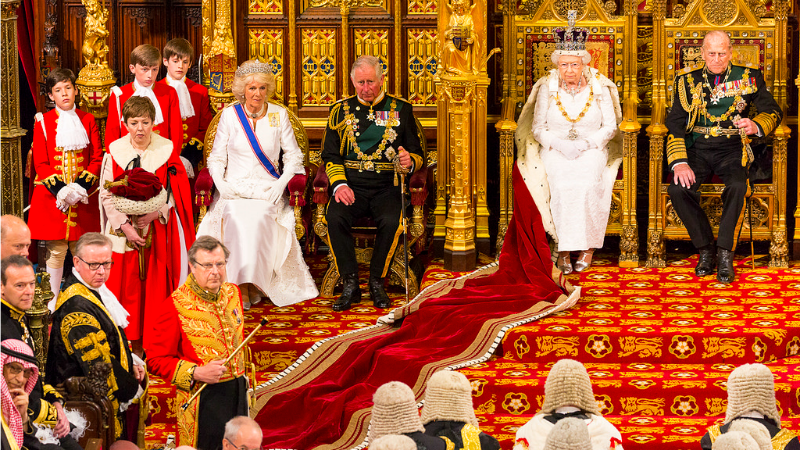 Queen Elizabeth unveiled plans by British Prime Minister David Cameron on Wednesday (18 May) to overhaul prisons and help the poor under a social reform agenda he hopes to press after a referendum on European Union membership.
News 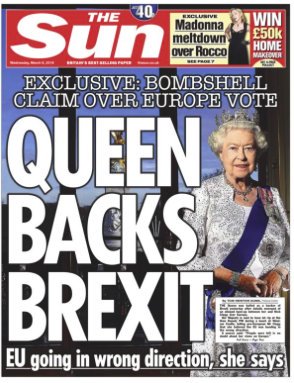 Britain's press regulator ruled Wednesday (18 May) that The Sun newspaper was "misleading" in suggesting that Queen Elizabeth II backs leaving the EU in next month's referendum - although the tabloid stood by its story.
News 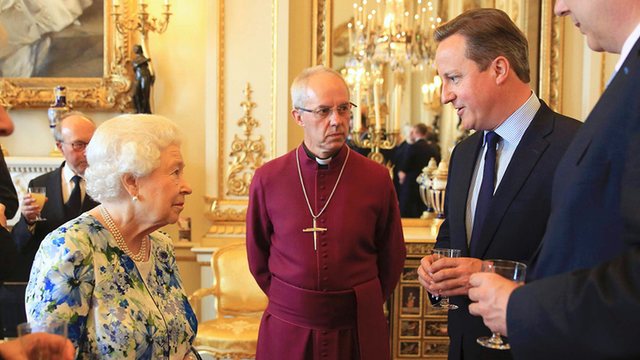 British Prime Minister David Cameron was caught on camera telling Queen Elizabeth yesterday (10 May) that leaders of some "fantastically corrupt" countries, including Nigeria and Afghanistan, were due to attend his anti-corruption summit.
News

US President Barack Obama said yesterday (25 April) that his Russian counterpart Vladimir Putin is trying to undermine European unity, which he sees as a threat.
News

US President Barack Obama wasted no time in plunging into Britain's poisonous EU membership debate today (22 April), arguing strongly against a "Brexit" as he kicked off a visit to the UK.
Opinion 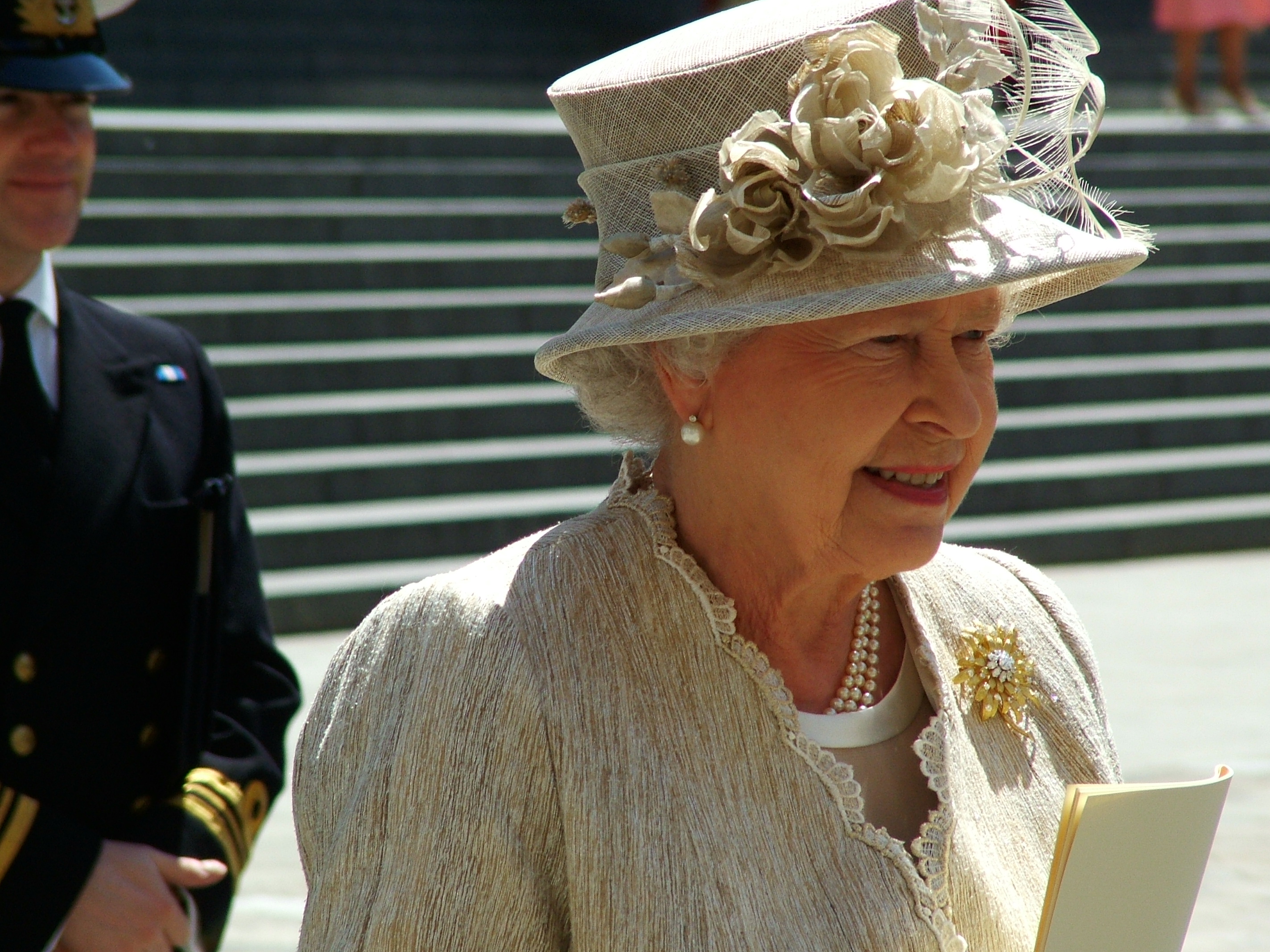 Since David Cameron's electoral victory in May and his announcement of an in-out referendum on the EU, Queen Elizabeth has been the only senior British leader to speak out for European unity, writes Denis MacShane.
News 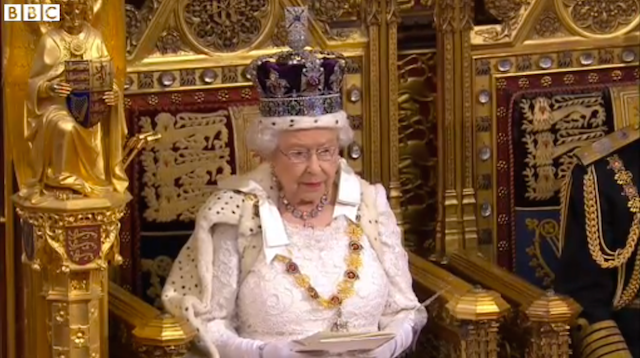 Britain's Queen Elizabeth on Wedensday (27 May) set in motion Prime Minister David Cameron's plans for a European Union membership referendum on Wednesday as he faced pressure to explain when it will be held and what changes to the EU he wants beforehand.
News 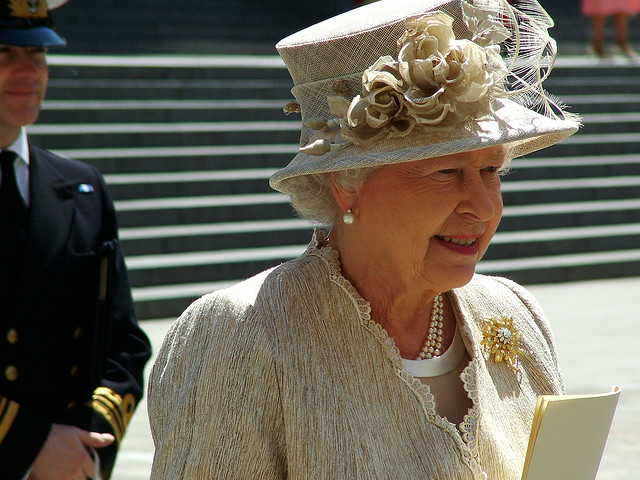 Britain's Queen Elizabeth will set out the government's plans for a European Union membership referendum on Wednesday (27 May) as Prime Minister David Cameron faces pressure to explain when it will be held and what changes to the EU he wants before then.
RSS - Queen Elizabeth