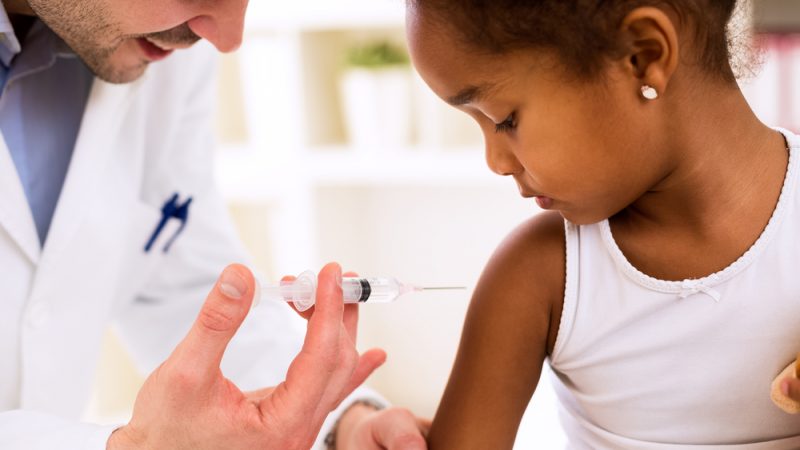 Growing concerns around systemic racism have led some to reconsider the conduct of Germany’s police force and demand a study of racial profiling in policing. With more than 67,000 signatures, the petition calling for such a study must be debated in the Bundestag’s Petition Committee.

German Kurds called on Thursday (20 February) for stronger government action against far-right radicalism and racism as they mourned the victims of a gun attack on two shisha lounges.

Politics consistently keeps overlooking racial issues and this may lead to 'institutional' racism, a former Italian minister and current socialist MEP, who has been the victim of racial abuse, told EURACTIV.com in an interview.

The passports-for-bribes scam may look like an embarrassment for Bulgaria, but Prime Minister Boyko Borissov turned it around on Thursday (13 December), saying he had  received compliments for the way Bulgarian law enforcement had put an end to the practice. 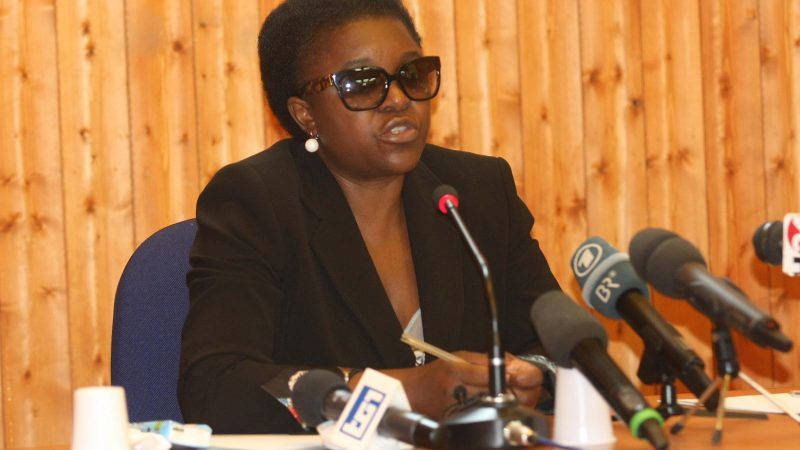 Images of distressed refugees arriving on Italian shores have become increasingly familiar in recent years. EURACTIV reports on the situation on the ground in Italy.
Read more »»
RSS - Racism