Governments are “trapped” by lobbyists, and it’s hard to fight climate change. But if young people are mobilised and turn to healthy lifestyles, there is hope, according to scientists. EURACTIV.com reports from Lyon.
News 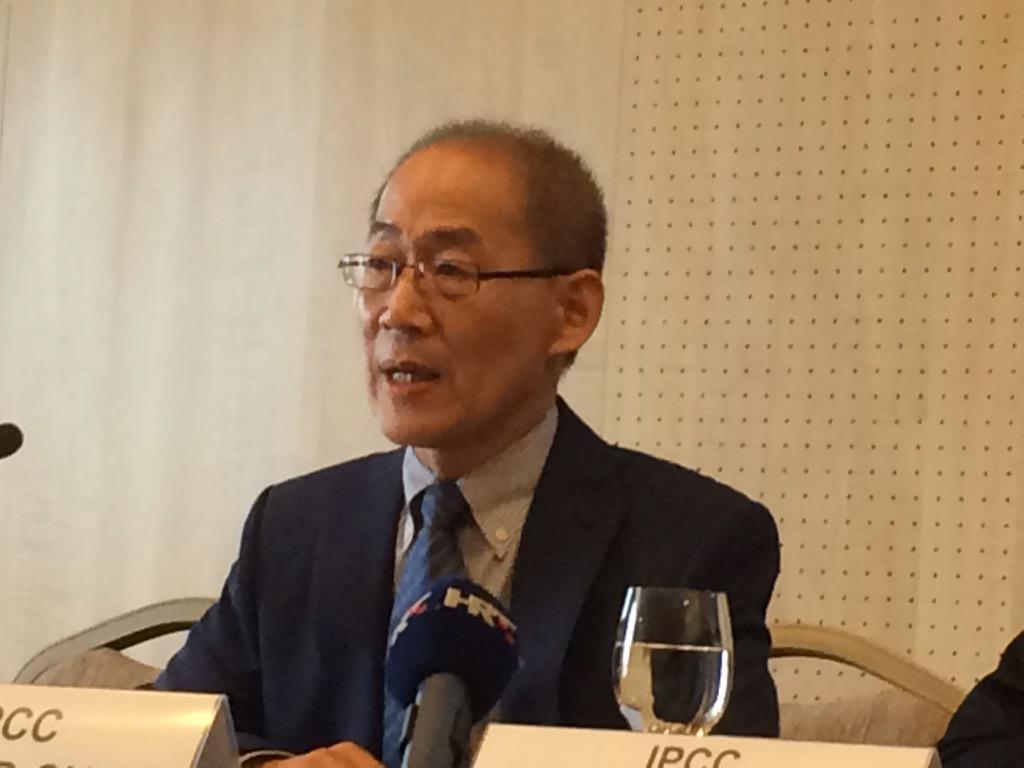 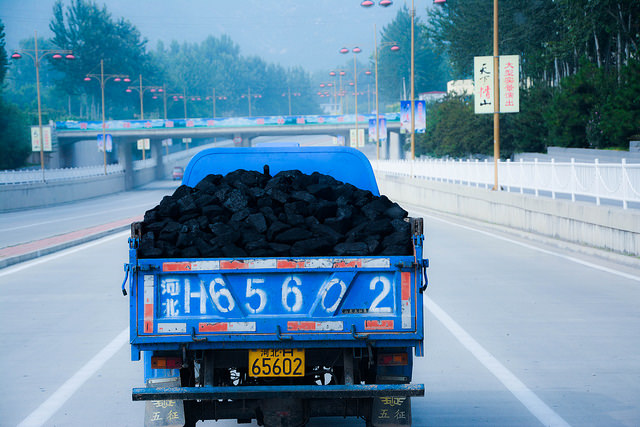