Europe needs to give EU Orphan Drugs regulation more time to show its effectiveness before reviewing the incentives it provides and putting pharma innovation to the test, economist Adam Hutchings told EURACTIV in an interview.
Special ReportOpinionPromoted content 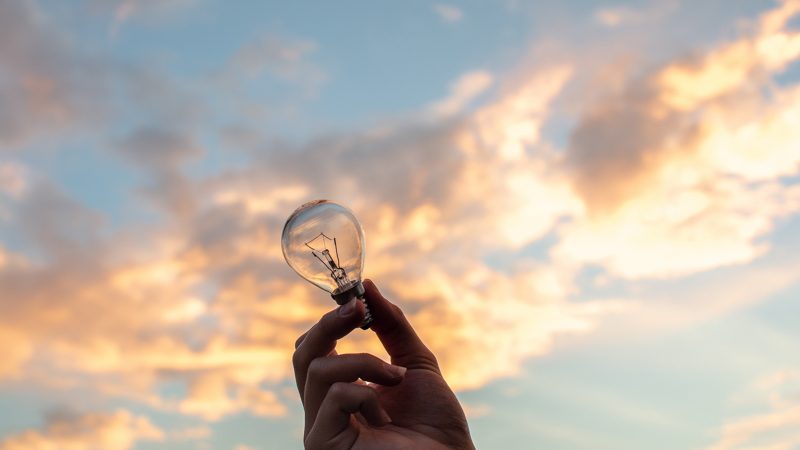 Europe at the crossroad of Rare Diseases innovation: lessons from the past and future outlooks

In shaping the future of rare diseases policies all stakeholders should cooperate to create an environment that actively supports research and clinical development of orphan medicinal products (OMPs). This entails building synergies all across the innovation ecosystem to address the...
Special ReportNews

Early dialogue between stakeholders is crucial for the effective development and success of rare orphan drugs, used to treat patients with rare diseases, Anna Bucsics, project adviser at the mechanism of coordinated access to orphan medicinal products (MoCA), told EURACTIV in an interview.
Special ReportNews 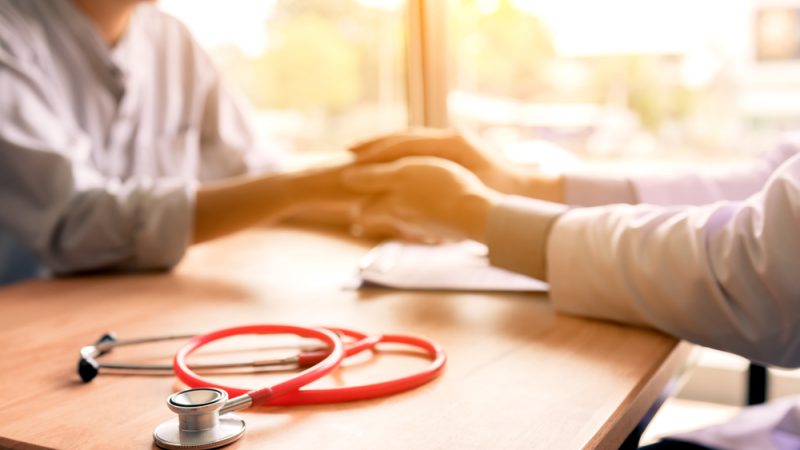 Rare diseases: Ensuring Europe remains at the forefront of innovation

In the past two decades, a combination of scientific breakthroughs coupled with strong incentive systems has seen considerable progress for rare disease patients, but this innovation has tapered off in recent years.
Special ReportOpinionPromoted content 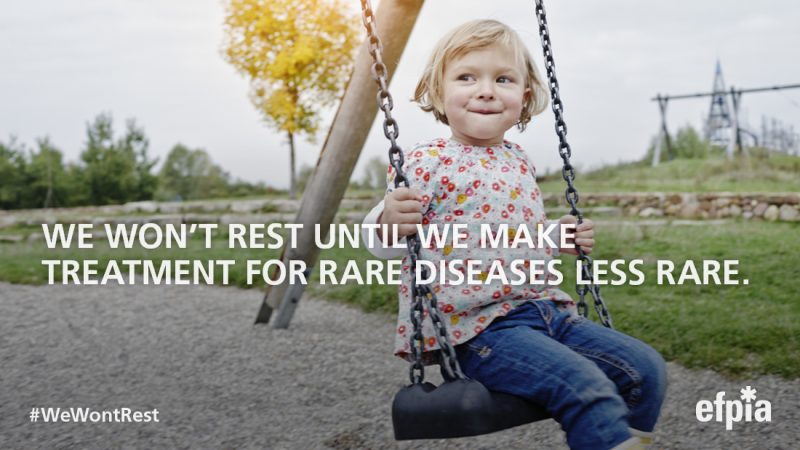 The complexity of R&D for orphan medicines

There are multiple challenges inherent to drug development for rare diseases, all consequences of the small number of patients. For most of these diseases, the body of pre-existing knowledge is extremely limited with a lack of crucial information such as...
Special ReportOpinionPromoted content 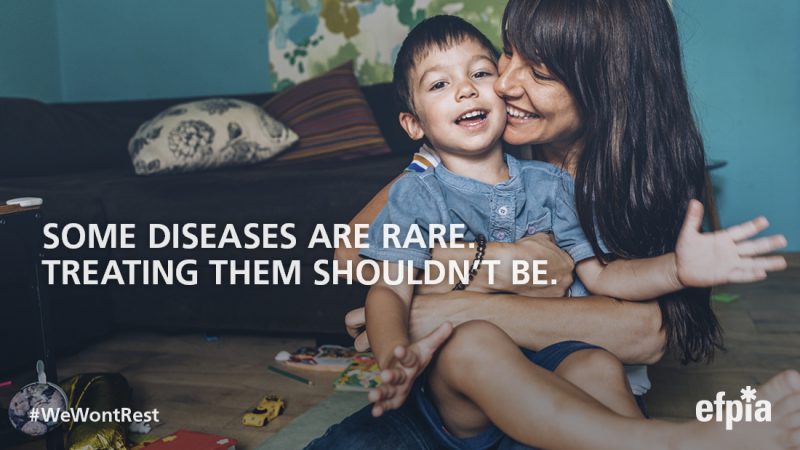 From pandemic to rare disease, medical innovation is the answer

Living through a global pandemic, we can take some comfort from the enormous collaborative research and development response that is taking place to find a way out from under the shadow of the COVID-19 crisis. Scientists around the world are...
Special ReportNews

Nine out of ten people living with rare diseases across Europe have been negatively impacted by the coronavirus pandemic, including three out of ten who said that this has caused “life-threatening” disruption, according to a recent study by EURORDIS-Rare Diseases Europe.
VideoPromoted content

People living with SMA, ALS and other rare disease was the focus of the Rare Disease event at the EU Parliament on 18 February. The event was organised by Biogen in collaboration with EURORDIS, the patient organisation for rare diseases.
News

It is still unclear whether the UK will participate after Brexit in the European Reference Networks, which aim to help patients with rare diseases, potentially putting at risk millions of patients.
Special ReportNews

Organisations of patients with rare diseases have warned EU policymakers to “think carefully” before reviewing the incentives in the orphan drugs regulation, claiming that the pharma industry should not be discouraged from investing in new therapies.
Special ReportInterview

Ethicists, humanists, lawyers and patients should come together to understand the risk of data in healthcare and whether patients are willing to take that risk, Pierre Meulien told EURACTIV.com.
News

Given that the current European Commission has not prioritised healthcare, it looks as though it is up to the European Parliament to push the agenda, writes Denis Horgan.
Special ReportOpinion

The diverse nature of rare cancers like sarcomas poses severe challenges to the medical community and policy-makers who need to seek a holistic approach, according to a report.
Special ReportInterview

The complexity of diagnosing and treating rare forms of cancers like sarcomas can be addressed by a multi-level approach and better coordination among member states, insist experts in the field.
Read more »»
RSS - rare diseases