European countries relying on finance as a source of revenue are becoming increasingly concerned about Brexit, according to search data from Google. And with good reason: rating agency S&P has highlighted just how sensitive their economies are to the UK. EURACTIV France reports.
News 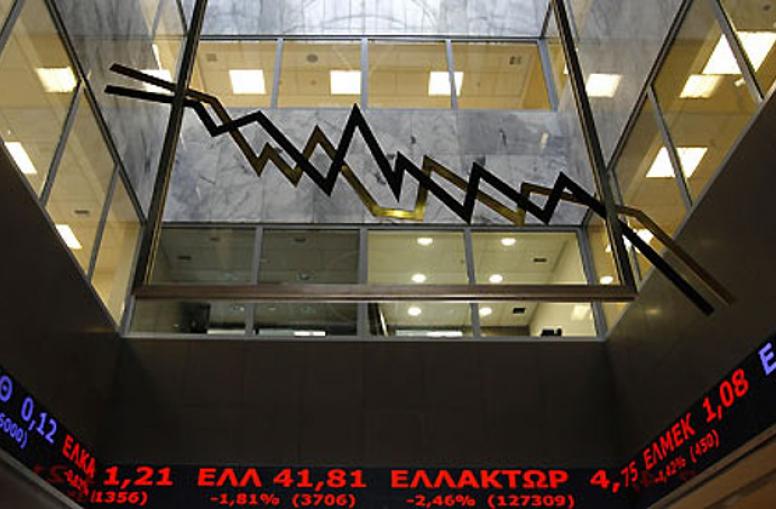 In the event of a “positive” first review of Greece’s third bailout programme, its struggling economy will be upgraded by rating agencies, a capital market specialist has told EURACTIV.
News 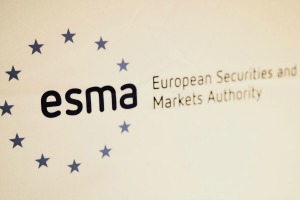 The British and the Americans used the press to attack the euro , but the strategy failed and it's now the dollar that is in trouble, contends Marc Luyckx Ghisi, a researcher close to former European Commission President Jacques Delors.
News

Alarm bells should be ringing for France because of its economic indicators, says a think-tank study released yesterday (15 November) in the presence of Council President Herman Van Rompuy.
News

European Union finance ministers met today (1 October) in a fresh attempt to agree a common approach on taxing banks as well as to grill credit rating agencies about how they arrive at their ratings.
RSS - rating agencies