The updated renewable energy directive was not meant to support European farmers, but rather promote green energy in whatever form as long as it complies with sustainability criteria, a European Commission official has said.
Opinion

Imports of Argentine soy biodiesel, which are among the most unsustainable of biofuels, have exploded in recent months because the EU lost a trade case at the WTO, writes Kristina Wittkopp.
OpinionPromoted content 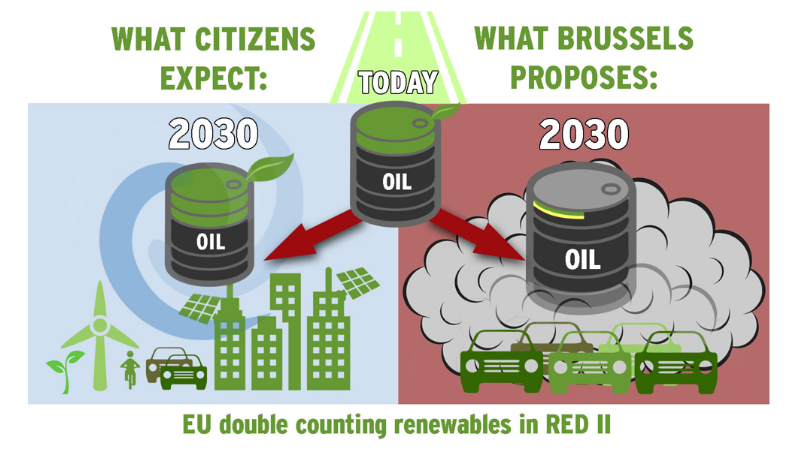 Europe’s proposed climate and energy legislation allows for ‘double counting’ of renewable energy used in transport, creating the illusion that the EU is moving towards fulfilling its commitments in transport, and making some in Brussels feel good, when all the while fossil emissions are steadily rising.
OpinionPromoted content 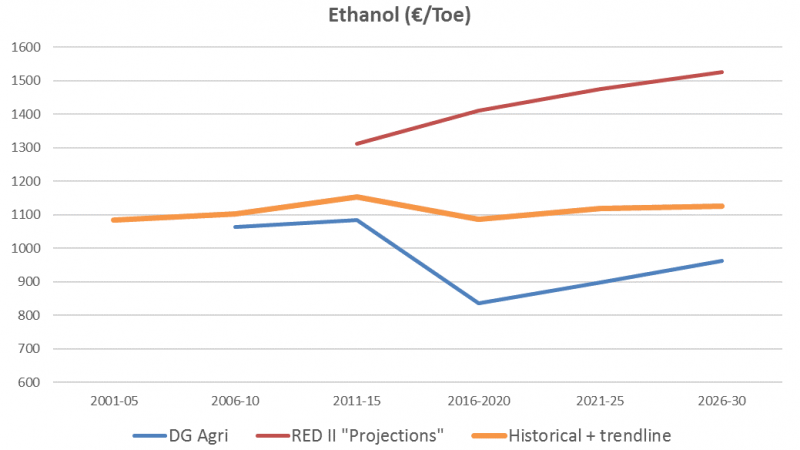 Key European Commission documents refer to substantial cost savings when transitioning from conventional to advanced biofuels. This cost saving claim is actively implied but never explained, nor are solid references provided. It is just presented as a fact in important decision-supporting documents.
RSS - REDII