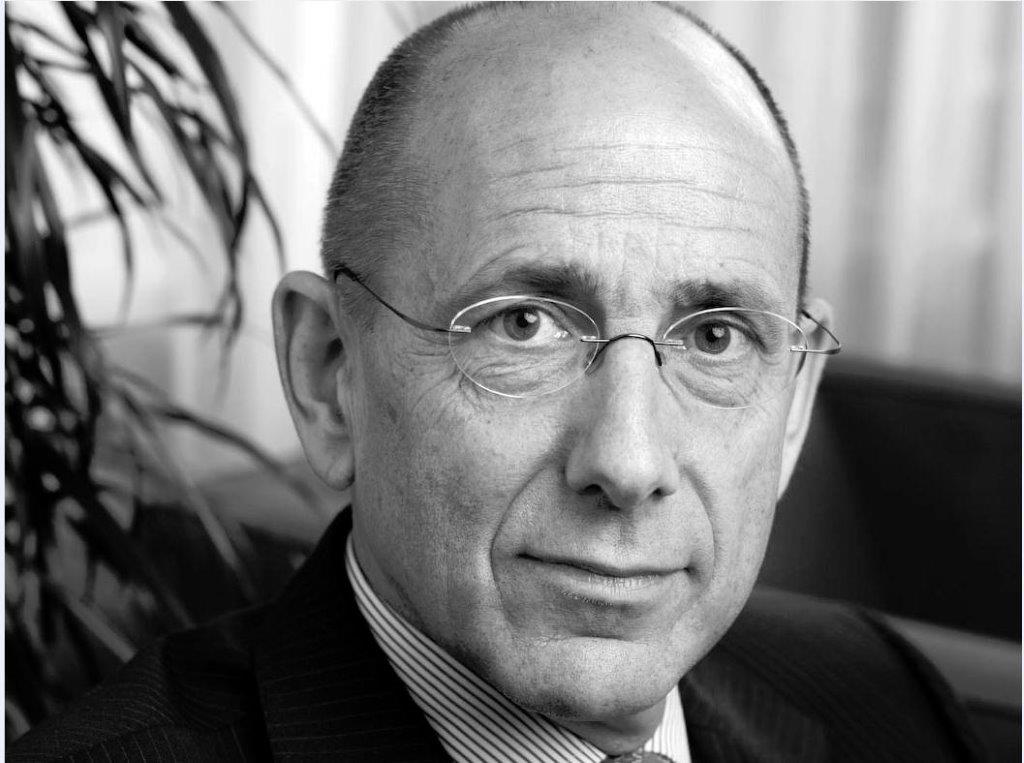 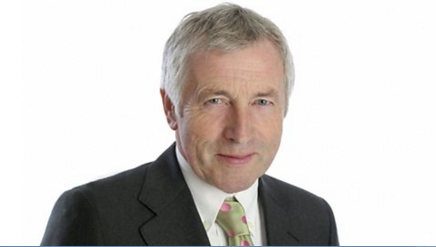 A new decision-making structure, less EU level competences, and Latin as the official language in Brussels are just some improvements Beatrix von Storch says would help turn the EU right-side up. 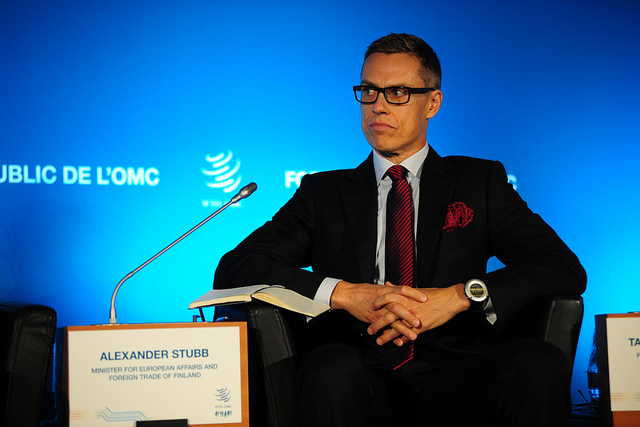 Finland has benefitted "tremendously" from joining the EU, where it continues to play a constructive and active role, says Alexander Stubb on the 20th anniversary of the Finnish EU membership referendum.

Eurosceptic MP: Britain is the ‘piggy in the middle’

David Cameron should attempt to avoid table-banging and demand the unlimited repatriation of powers from Europe in a forthcoming speech, according to the head of a new cross-party organisation launched this year. Whatever the British prime minister says, however, the UK is gearing up for a campaign on some form of referendum on its relationship with Europe, Peter Wilding tells EURACTIV.

European integration has led to the current financial crisis and proposed solutions, such as strengthened eurozone economic governance, are likely to lead to excessive German influence and further constraints on businesses, British MP Bill Cash said in an interview with EURACTIV. He argues that the only way to restore democracy and competitiveness in the United Kingdom is to withdraw from the EU through a referendum and revert to a looser European free-trade area.

The new Turkish constitution will put the judiciary in the hands of the government ahead of national elections, Kemal K?l?çdaro?lu, leader of the Republican People's Party (CHP), the main opposition force in Turkey, told EURACTIV in an exclusive interview.
Enlargement 30-07-2010

Turkish citizens derive much stress and frustration from the fact that they can only visit the EU with a visa, which is difficult to obtain and applications are sometimes refused, Murat Dinç, a local youth leader for Turkey's main opposition party CHP, told EURACTIV in an interview.
Enlargement 19-01-2010

Preemptive vetoes against Turkey's EU accession stemming from regional tensions are unjust and its readiness to join the bloc should be based the country's capacity to fulfil the requirements of the 'acquis communautaire', Turkish Ambassador to Germany Ahmet Acet told EURACTIV Germany in an interview.

Switzerland will vote on Sunday (8 February) to decide whether to allow Bulgarian and Romanian citizens to work freely in the country. However, the Alpine state risks putting itself in a "difficult" situation vis-à-vis the EU in the event of a negative outcome, the country's ambassador to the EU, Jacques de Watteville, told EURACTIV in an interview.

Jouyet: Irish to decide ‘if and when’ to hold second EU Treaty vote

Arranging a second popular vote on the Lisbon Treaty in Ireland ahead of the European Parliament elections in June 2009 will be difficult, according to French State Secretary for EU Affairs Jean-Pierre Jouyet, speaking during an interview with EURACTIV France on the occasion of French President Nicolas Sarkozy's visit to Ireland on 21 July.

Former Irish PM: ‘No’ vote would be ‘disastrous’

In a wide-ranging interview, former Irish Taoiseach and current think-tank president Garret Fitzgerald spoke to EURACTIV about the referendum campaign, the potential consequences of an Irish 'no' vote on the Lisbon Treaty and the advantages of the text for both Ireland and other small member states of the EU.
Future EU 23-09-2005

MEP Duff in uphill battle to save Constitution