Slovakia's Prime Minister Robert Fico urged other European leaders on Monday (2 January) to stop calling referendums on domestic issues, saying they posed a threat to the EU and to the euro.
News

Italians have the chance to give Matteo Renzi, their prime minister, a bloody nose in less than two weeks when he holds his reform referendum.
News

Protests in Hungary after closure of main critical newspaper 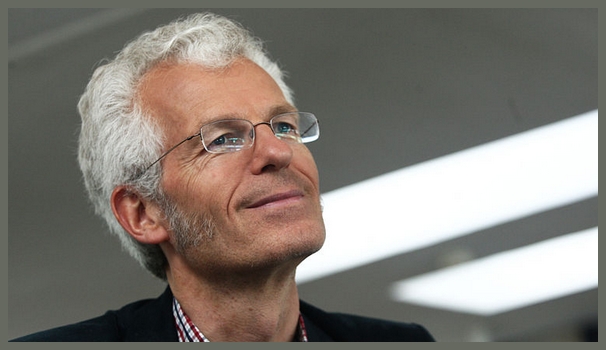 Since Brexit, many of the candidates for the 2017 French presidential election have been campaigning to leave the EU or renegotiate the treaties. Some hope to validate these positions with referendums.
Opinion

As all eyes focus on Brexit - where everything has changed but nothing has started - there is another proud European democracy which would like to shut its doors to immigrants but keep open the EU’s doors to its goods and services – Switzerland, writes Denis MacShane.
News 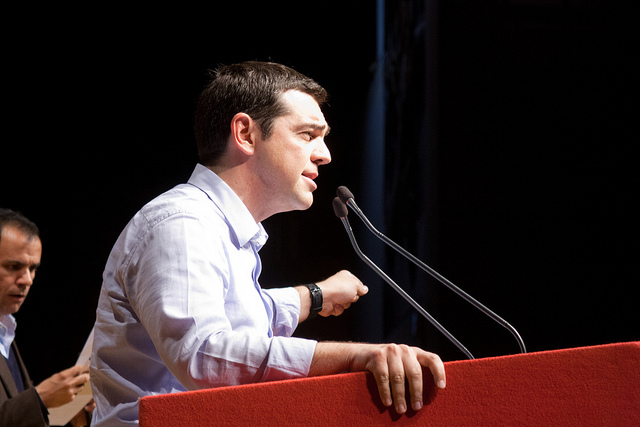 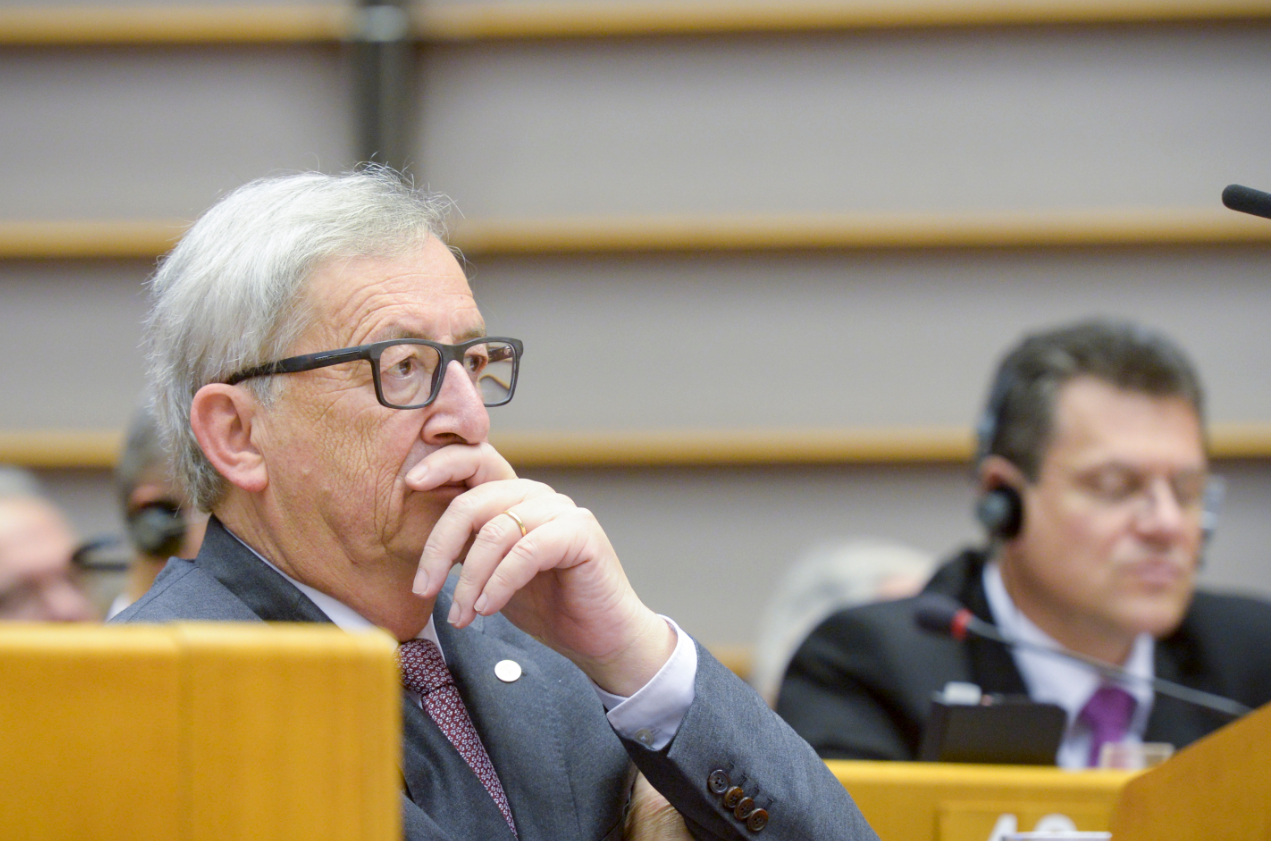 According to the Sunday Times, Angela Merkel sees Jean-Claude Juncker as "part of the problem" with the EU. But it was she who installed him at the head of the European Commission in 2014. So why the change of mind now? EURACTIV's partner La Tribune reports.
News

The French minister for economy has said Europe needs to find long-term perspective, define its values and lay out a plan for the next 15 years, to be validated by an EU-wide referendum. EURACTIV's partner La Tribune reports.
News

Dutch Prime Minister Mark Rutte today (13 June) admitted a referendum called by eurosceptic groups on whether to back closer ties between Ukraine and the EU had been "disastrous" after voters soundly rejected the pact.
Interview

EXCLUSIVE / Dutch voters want a referendum on the TransAtlantic Trade and Investment Partnership (TTIP), throwing into doubt the future of the US-EU free trade deal, nine days after the country's 'no' vote in a plebiscite on an EU-Ukraine association agreement.
RSS - referendums