A five-way summit hosted by Uzbekistan’s President Shavket Mirziyoyev took place in the Kuksaroy Palace in Tashkent, the country's capital, on Friday (29 November). The second meeting of Central Asia leaders in as many years focused on geopolitics and stability, but also on environmental concerns.
Special ReportInterview

In a wide-ranging interview, Yerman Mukhtar, the chairman of the Kazakh parliament's committee on foreign affairs, defence and security, explains his country's foreign policy initiatives, known as 'the Three Dialogues'.
News

Italy was the last EU country to ratify the Enhanced Partnership and Cooperation Agreement (EPCA) with Kazakhstan, signed in 2015, paving the way for the trade deal to enter into full force.
News

Gathered in Bishkek, the capital of Kyrgyzstan, on Sunday (7 July), the Foreign Ministers of the five Central Asian countries welcomed the new EU Strategy on Central Asia recently adopted by the EU.
Opinion

Initiatives like the Baltic Sea Region combine the unusual and predictable in developing people’s sense of shared responsibility for the development of their home regions, writes Jerzy Kwieciński.
News

The European Union is expected to define its strategy for Central Asia in early 2019. A preparatory meeting between the EU and the foreign ministers of the five Central Asian countries (Kazakhstan, Kyrgyzstan, Tajikistan, Turkmenistan, Uzbekistan) took place in Brussels on Friday (23 November).
Special ReportInterview

Strahil Karapchanski, the deputy mayor of Ruse, the largest Bulgarian city on the Danube, told EURACTIV about the history, the present and his hopes for the future of cross-border regional cooperation with Romania, which he has helped to oversee.
News

Central Asian countries are exploring forms of integration resembling those of the European Union, the latest one being the establishment of free movement of people and workers between Turkey and Kazakhstan.
Interview

Following the recent political chaos in the Mediterranean region, the Union for the Mediterranean (UfM) group is now focussing on collaborative local projects rather than large-scale regional policy.
Interview

Azerbaijan intends to build a major trading hub close to its capital as a tax-free zone, with the expectation that other countries in the region will replicate the example and give a boost to the entire Eurasia region, Taleh Ziyadov told EURACTIV.com in an exclusive interview.
Opinion

No country alone can solve the development challenges of a continent made up of 54 countries. Conflicts spill over boundaries. Disease is not stopped by border control. And climate change doesn’t carry a passport, write Jan Vanheukelom and Bruce Byiers.
News 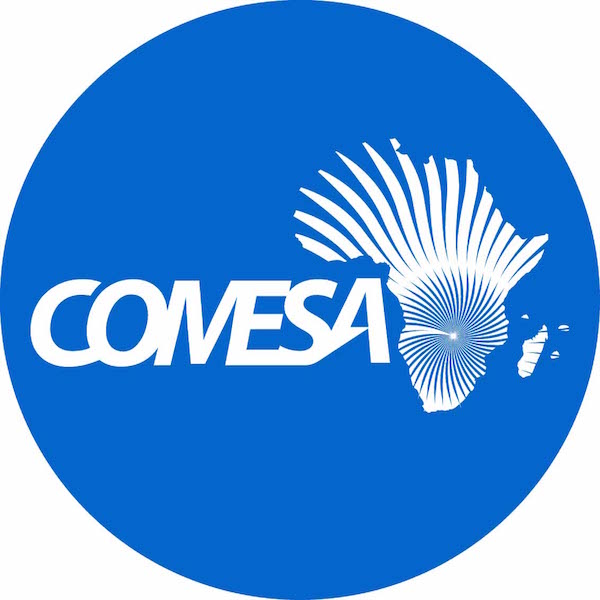 Senior officials of three African economic blocs held talks on a "one trade regime" that would forge a common market spanning the continent, at a meeting in Egypt on Sunday (7 June).
News
Enlargement 26-03-2015 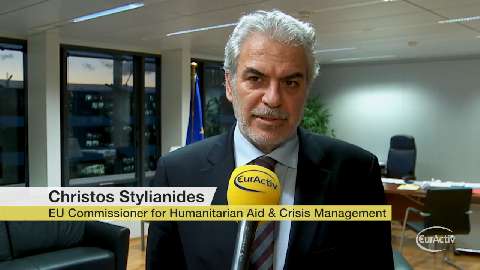 Belgrade and Pristina to exchange ‘ambassadors’

Ivica Da?i? and Hashim Tha?i, the prime ministers of Serbia and Kosovo, are due to meet today (19 February) under the auspices of EU’s foreign policy chief Catherine Ashton, to continue discussions on their future relations and to exchange envoys. EURACTIV Germany reports.
News 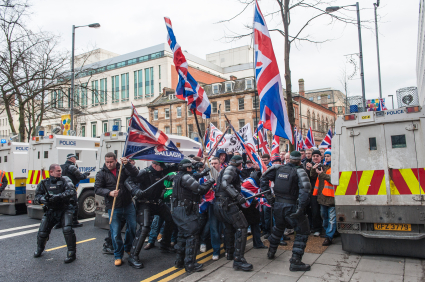 Despite the recent sectarian violence that saw dozens of policemen injured in Northern Ireland, the EU programme for peace and reconciliation in the region could be in jeopardy, senior Irish representatives have told EURACTIV.
Opinion
Enlargement 08-07-2010

New rapprochement in the Western Balkans: How to advance it?

Despite a number of unresolved issues in the region, one can see a new spirit of rapprochement and genuine cooperation in the Western Balkans and its leaders must seize the moment in order to translate this trend into an irreversible process, writes Hido Biš?evi?, secretary-general of the Regional Cooperation Council for South-East Europe, in an exclusive commentary for EURACTIV.
News

Slovenia, a country that since its independence from former Yugoslavia has insisted that it belongs to the Adriatic and Alpine regions, has surprisingly joined the Southeast European Cooperation Process (SEECP), a regional body centered on the Western Balkans. EURACTIV Turkey contributed to this article.
RSS - regional cooperation