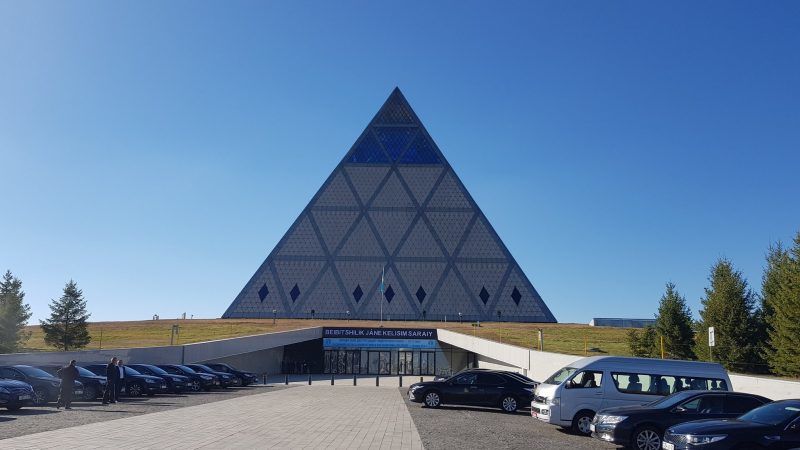 Located at a crossroads of different civilizations, Kazakhstan has placed great importance on promoting religious harmony and mutual respect. This year, the country is hosting the sixth edition of the Congress of the Leaders of World and Traditional Religions, an initiative which has its roots in the aftermath of the 9/11 terrorist attacks.
Opinion

Not too long ago, Romania was a country where voting was a mere impossibility. Romanian citizens did not enjoy this privilege. They could not make their voices heard and had no say on important aspects of their society. But things have changed in Romania, writes Adina Portaru.
Video 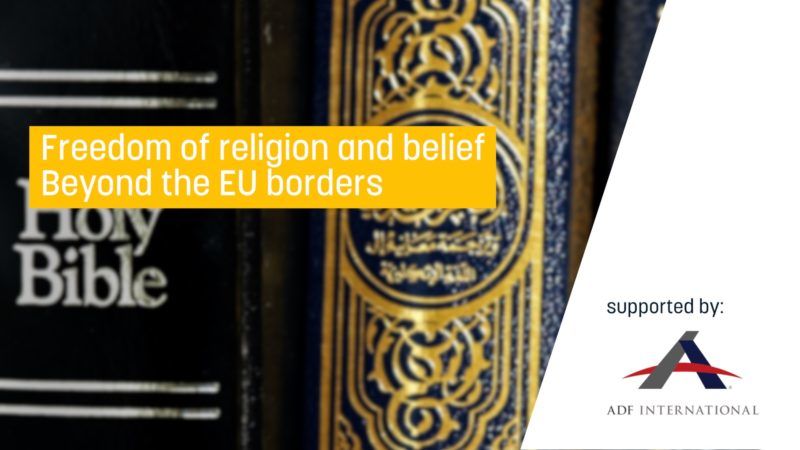 Religious freedom is one of the most essential human rights, enshrined solidly in international law. Being part of EU primary law, the Union has committed to promote and protect religious freedom worldwide.
VideoPromoted content

77% of the world’s population – that is 5.5 billion people - are living in countries where the free exercise of religion or belief is severely restricted.
Video

A landmark ruling by the European Court of Justice (ECJK) that EU companies can ban employees from wearing religious symbols, such as the Muslim headscarf, panders to prejudice, Amnesty International warned today.
Opinion

The party of populist anti-Islam Dutch MP Geert Wilders has risen strongly in the polls since the lawmaker was tried and convicted of discrimination, according to a survey published Sunday (11 December).
News

Austrian church officials on Monday (24 October) denounced far-right presidential candidate Norbert Hofer for "instrumentalising" God in a new slogan as he seeks to rally support ahead of a scandal-plagued election re-run.
News

Twice as many British people support a ban on women wearing a burqa than oppose one, with a majority also in favour of outlawing the burkini, according to a poll published Thursday (31 August).
Opinion

Social media are overflowing with reactions following the Bastille Day attack in Nice (14 July), with some users denouncing Western political correctness and others responding that Islam is not about terrorism. The terrorist proved to be a 31-year old French...
News

As Ramadan began in Germany on Monday (6 June), Syrian asylum seeker Khairallah Swaid said he would pray for a reunion with his wife, who is stranded at a camp in Greece, and crave his mother's makloubeh, a meat and rice dish served during the fasting month.
Opinion

His national credentials are indisputable. Named ‘best German abroad’ in January by football tabloid Kicker, it was the fifth such crowning for the Ruhr-born midfielder, following four consecutive years as Germany’s player of the year.
News

The European Union urged Bosnia Thursday to publish by July the results of a national census, the latest subject of an inter-ethnic dispute but which is considered a crucial step towards EU integration.
Opinion 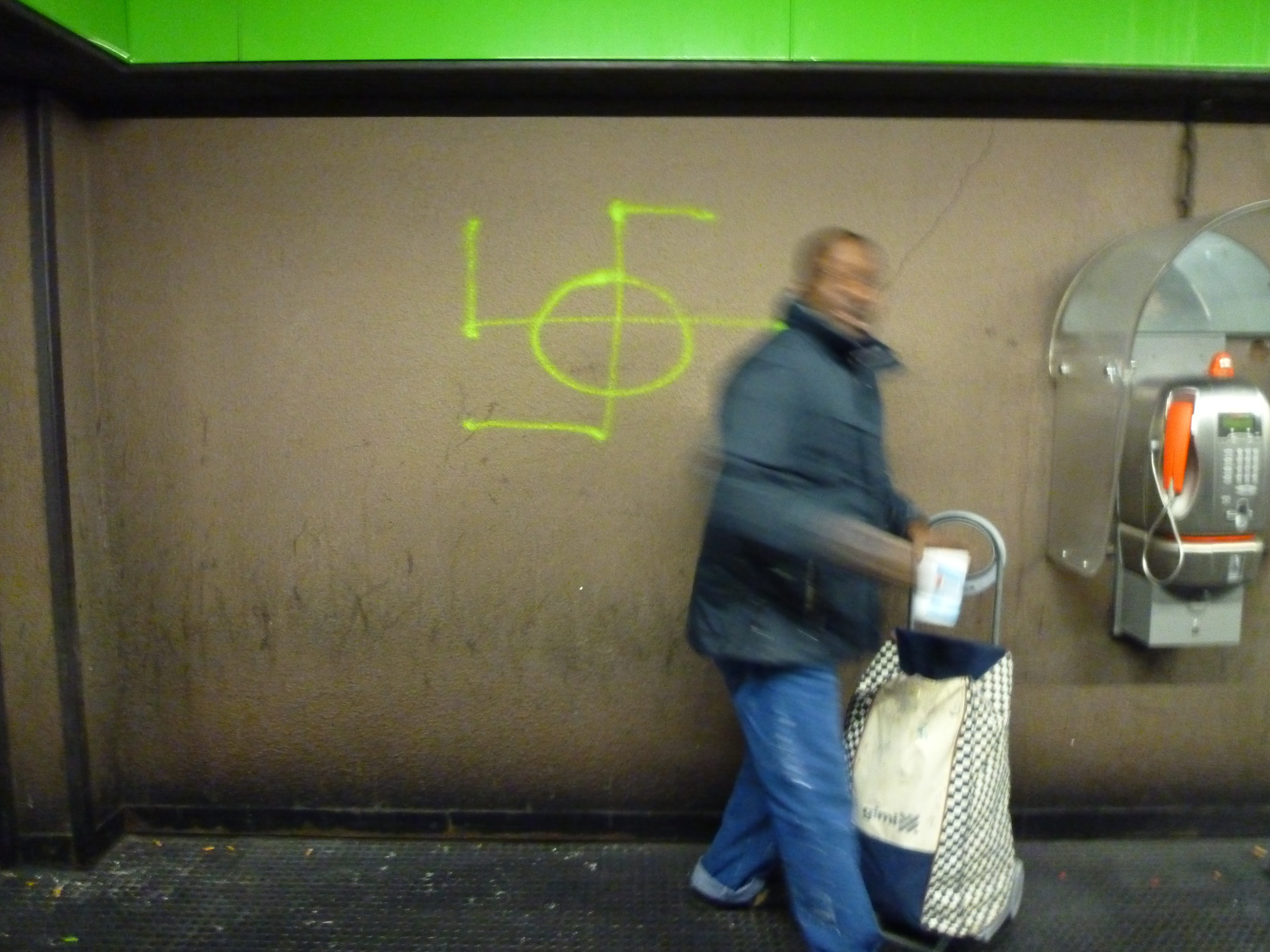 If we want to transcend the dichotomy between regulated diversity and nationalist reaction, Europeans will have to go beyond mere tolerance. Whether or not this takes place within a common European identity is another question, argues Josh White.
Opinion

Since 9/11, religion has been considered a source of conflict. But Germany's Development Ministry wants to reevaluate the the positive role it can play in developing countries.
Special ReportNews 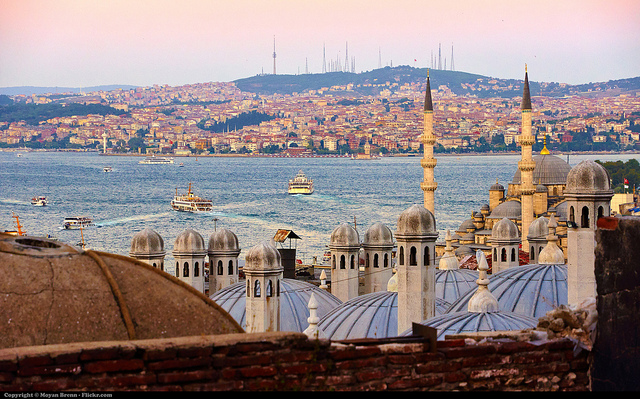 SPECIAL REPORT: Can a majority Muslim state, on Europe’s southernmost periphery, be considered not just European, but even worthy of an EU prize for literature?
News
Languages & Culture 16-01-2013

An employee who was asked by British Airways to remove a Christian cross from around her neck has won a religious discrimination case at Europe's human rights court but three other claimants lost similar cases on Tuesday (15 January).
News
Languages & Culture 05-09-2012