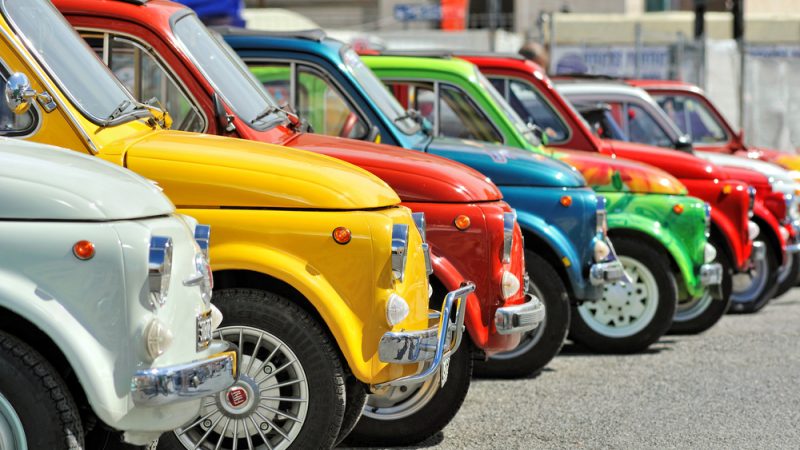 The European Commission confirmed on Wednesday (17 June) that a proposed tie-up between Italo-American motor group Fiat-Chrysler and French carmaker Peugeot would be subject to an in-depth antitrust probe.
News 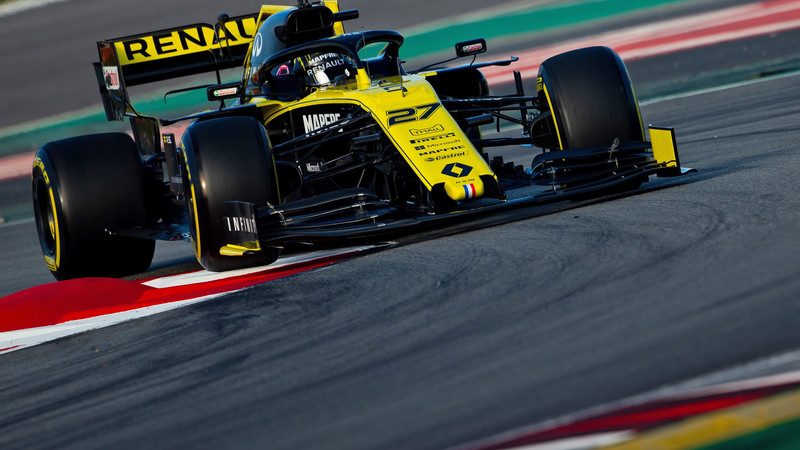 Carmaker Renault said Friday (29 May) that it would cut nearly 15,000 jobs, including 4,600 at its core French operations, as it seeks to steer out of a cash crunch exacerbated by the coronavirus crisis.
News 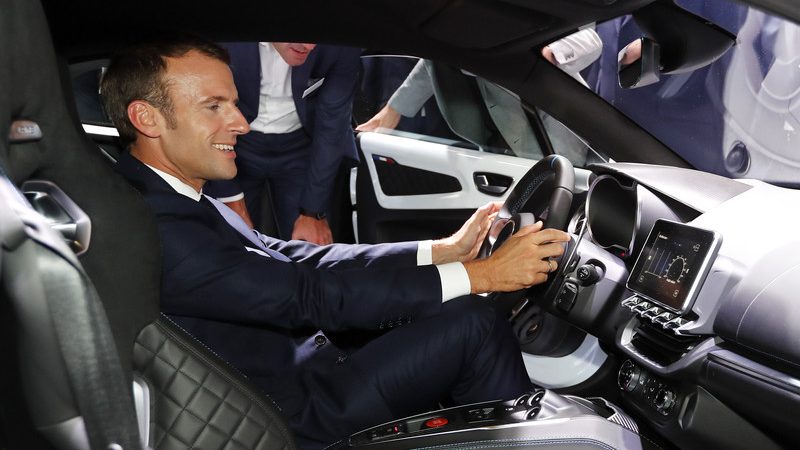 French President Emmanuel Macron unveiled on Tuesday (26 May) an €8 billion aid package for the auto industry, which includes increased subsidies for electric car purchases and encourages manufacturers to relocate their factories back to France.
News 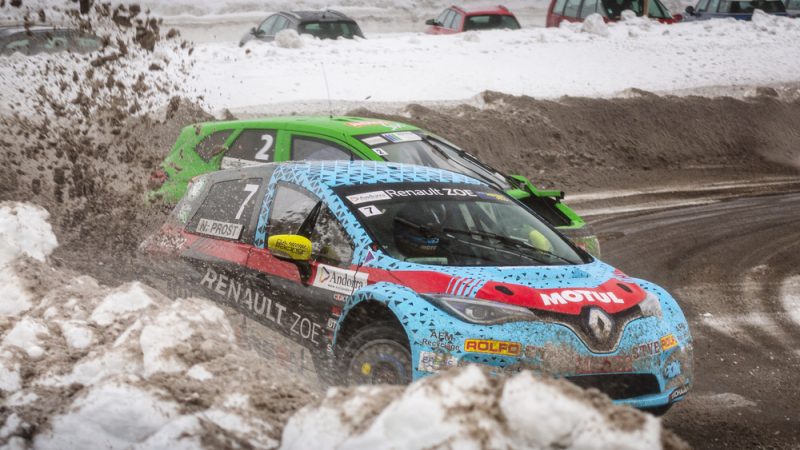 The French government’s €5 billion bailout of Renault got the green light from the European Commission on Wednesday (29 April), as the EU executive heralded the carmaker's focus on electric vehicle development.
News

While the European Union has set a limit of 95g/km for new vehicles, with one year to go before the deadline, manufacturers are stagnating at 122g/km according to AAA Data. EURACTIV's partner le Journal de l'environnement reports.
News 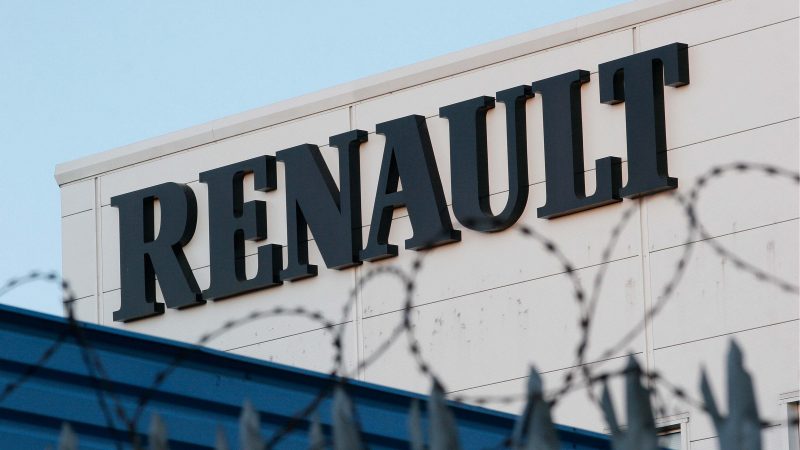 French Finance Minister Bruno Le Maire said on Thursday (13 June) that a Fiat Chrysler-Renault merger remained an “interesting opportunity” but added he would tell the French carmaker’s chairman that strengthening the Renault-Nissan alliance is the priority.
News 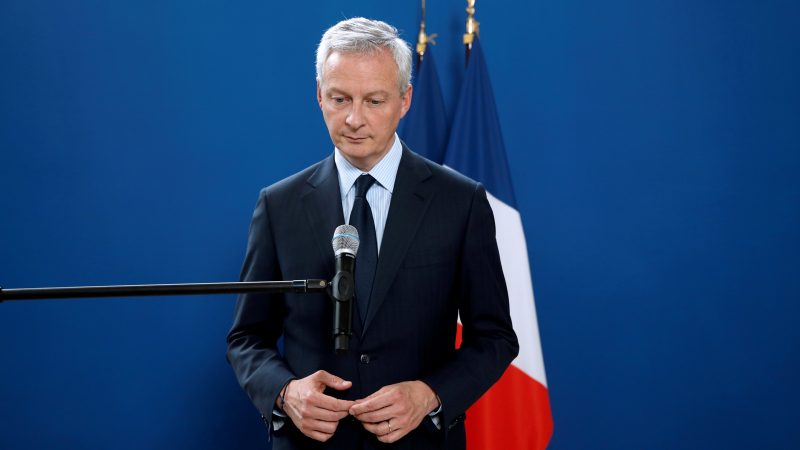 Fiat-Chrysler's (FCA) $35 billion-plus merger offer to Renault fell apart only 10 days after being made public, with both companies' shares falling sharply in early trading on Thursday (6 June). FCA blamed French politicians for the collapse.
News 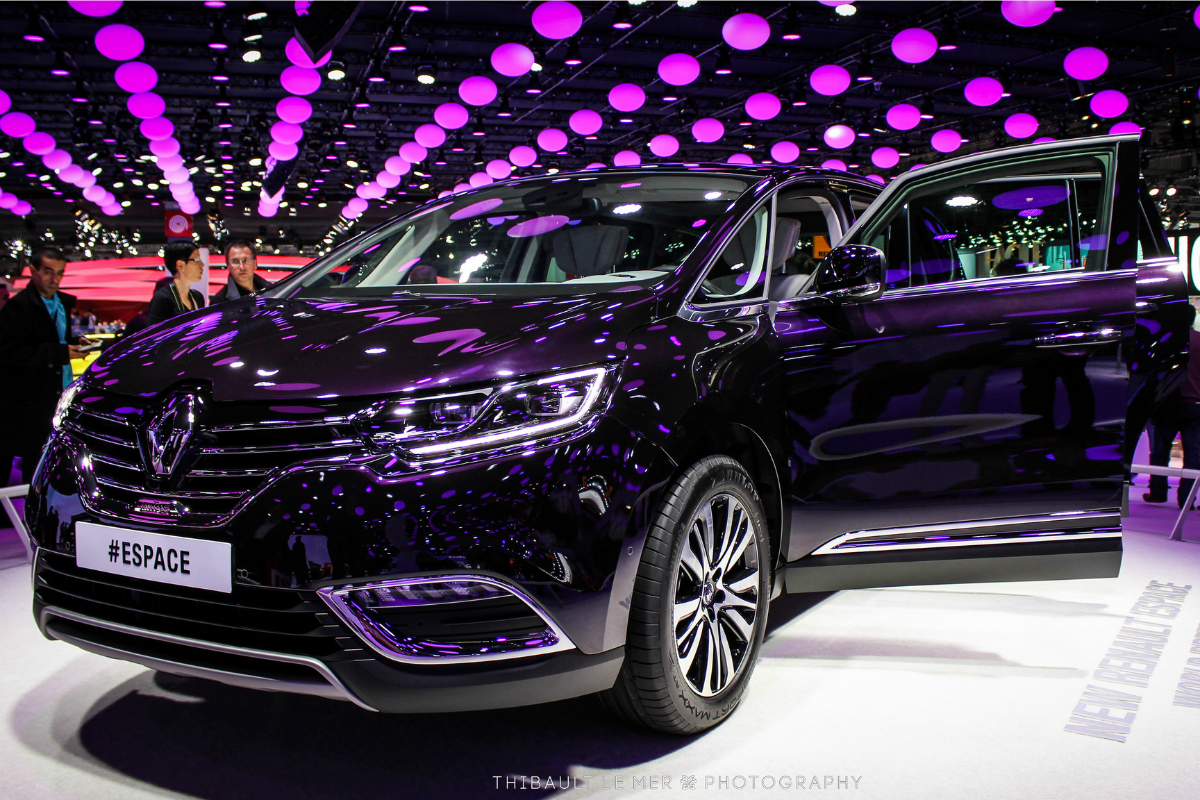