The European Commission is considering three options for future investments in gas infrastructure as Europe moves towards "climate neutrality" by 2050, according to a leaked memo seen by EURACTIV.
Opinion

Deployment of renewable gases will bring the local job opportunities the new Commission is striving for in the European Green Deal, write Wouter Terlouw and Thibaud Lemercier.
Special ReportNews

The market for Guarantees of Origin (GOs) linked to renewable gas is currently in its infancy. But with demand building up, industry figures – and environmentalists – are now calling for existing certification schemes to be harmonised and made mandatory across the European Union.
Special ReportInterview

The price of CO2 credits on Europe’s emissions trading scheme needs to rise to around €50 per tonne in order to drive the long-term development of Europe’s biomethane industry, says Marc-Antoine Eyl-Mazzega, a French researcher.
Special ReportNews

The prospects for biogas in Europe look bright, with conservative estimates pointing to a tenfold increase in production by 2030. However, the industry will need to stay rooted in the local economy and come clean on environmental credentials if it wants to avoid a green backlash, analysts say.
News

The European Commission, backed by 11 EU member states, refused to sign a declaration on “sustainable and smart gas infrastructure” tabled by the Romanian Presidency earlier this week because the text wasn’t ambitious enough on climate change, EURACTIV has learned.
News

Natural gas of fossil origin has “no future” in Europe, Greens have warned as EU energy ministers prepared to sign a declaration on Tuesday (2 April) promoting “smart gas infrastructure” as part of a low-carbon energy mix for 2050.
Interview

Cutting energy use in buildings, ramping up renewable electricity and developing large-scale storage with hydrogen are clear options in bringing energy emissions down to zero by 2050, according to a new study published on Thursday (14 March).
News

Huge amounts of synthetic fuels generated from renewable energies will be required to fully decarbonise the German economy, according to industry association BDI, which eyes yearly imports of 340 terawatt hours (TW/h) by 2050 – the equivalent of Germany’s entire power fleet.
News

Setting a target for low-carbon gases such as hydrogen or biomethane is going to be tricky even though the idea is supported by industry, a senior EU official has said, warning against a one-size-fits-all approach.
News

Natural gas will remain “an important component” of the EU’s energy mix for decades to come, but its role will evolve by the mid-century to become a “complement” to wind and solar power, the EU’s energy chief has said in comments that has ruffled feathers in the industry.
Opinion

With the European Parliament backing a net zero emissions target for 2050, EU member states will need to further develop their biogas markets to continue to reduce emissions from waste, energy, and transport, write Benjamin Budde and David Newman.
News

Miguel Arias Cañete, the EU Commissioner for climate action and energy, had an unpleasant message for the gas industry when he presented the European Commission’s 2050 vision for a “climate neutral” economy earlier this week.
Opinion 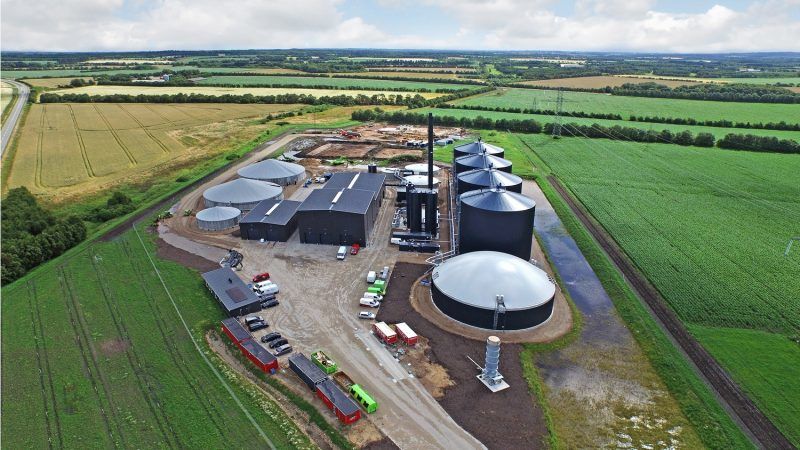 As the debate on the future role of gas in a decarbonised European energy system heats up, Navigant energy experts Daan Peters and Kees van der Leun explain why they see a large potential to scale up renewable gas sustainably.
News

Renewable methane – whether produced from waste, manure or synthetic sources – could displace at most 7% of natural gas in Europe at the current demand rate, according to a new study by the International Council on Clean Transport (ICCT).
VideoPromoted content 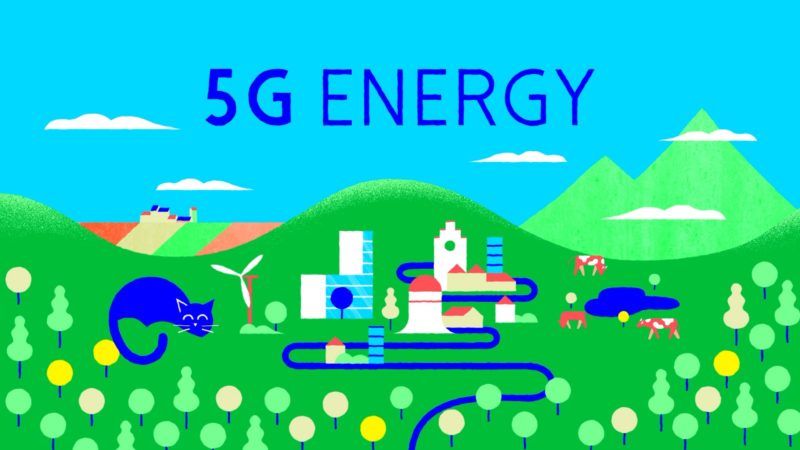