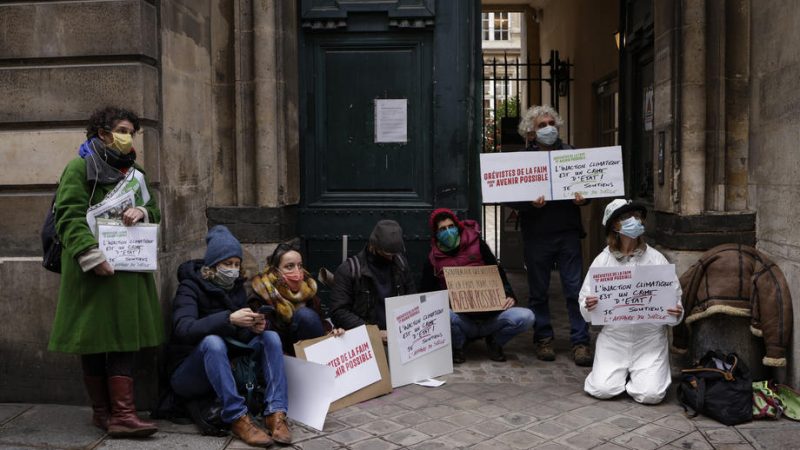 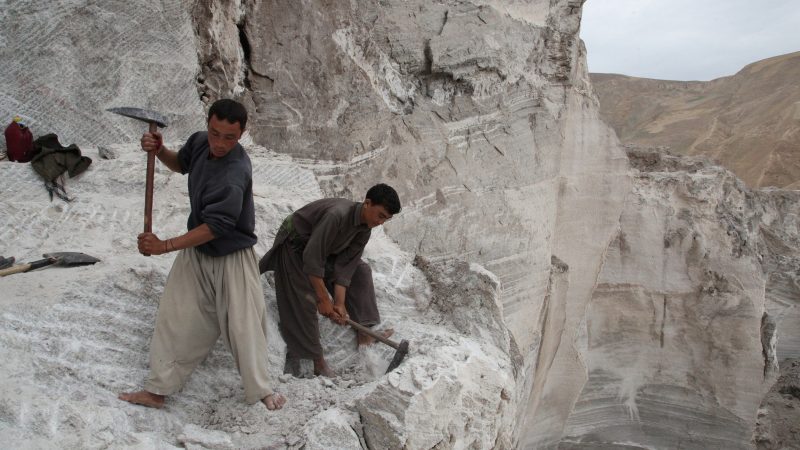 Portugal's huge auction of solar energy broke a world record, with one of the 24 licences on offer selling for 14.76 euros per megawatt hour (Mwh), the secretary of state for energy Joao Galamba said on Tuesday (30 July).
News

Germany's economy and energy minister Peter Altmaier has appointed municipal utility manager Andreas Feicht as the new state secretary for energy, putting an end to an embarrassing, nearly year-long void. Four key stakeholders have welcomed the appointment in comments made to EURACTIV.
News

The updated renewable energy directive was not meant to support European farmers, but rather promote green energy in whatever form as long as it complies with sustainability criteria, a European Commission official has said.
News

The European Parliament voted on Tuesday (13 November) a set of three clean energy laws for 2030, including binding targets for renewable energies, an indicative objective on energy savings and a separate text on the governance of the Energy Union.
Special ReportNews

The European Commission is trying to limit the development of so-called capacity mechanisms, which some member states have put in place as a way of ensuring electricity supply in situations of peak demand. EURACTIV France reports.
Special ReportNews

The EU farmers’ association claims that straw is an agricultural co-product and not a waste, whereas the European Commission has listed it as waste to produce “advanced biofuel” to decarbonise the transport sector.
News 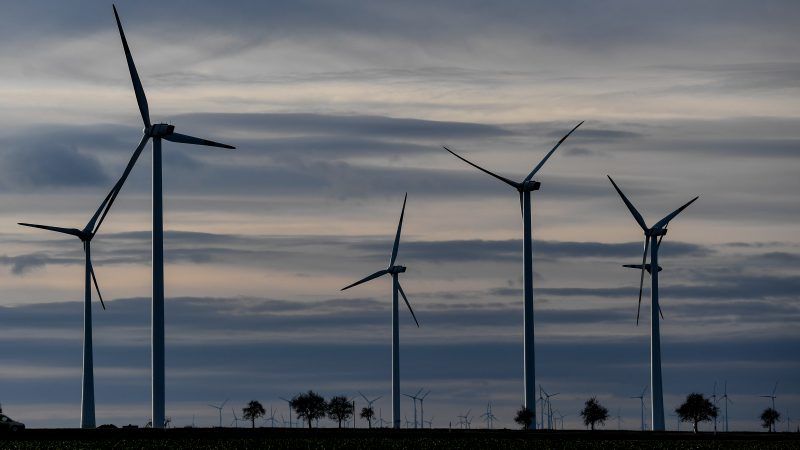 Since 1990, the production of "green" electricity in Germany has increased by 1,000% and export rates, according to preliminary data for 2017, just smashed another record. EURACTIV Poland’s partner WysokieNapiecie.pl reports.
News

The European Commission's proposal for the recast of the Renewable Energy Directive is in compliance with the EU’s commitments under the World Trade Organisation (WTO) rules, Commission sources told EURACTIV.com, replying to threats from Malaysia to refer the case to the WTO.
Opinion

A flaw in Europe’s clean energy plan allows fuel from felled trees to qualify as renewable energy when in fact this would accelerate climate change and devastate forests, warn a group of scientists from the world’s leading universities.
News 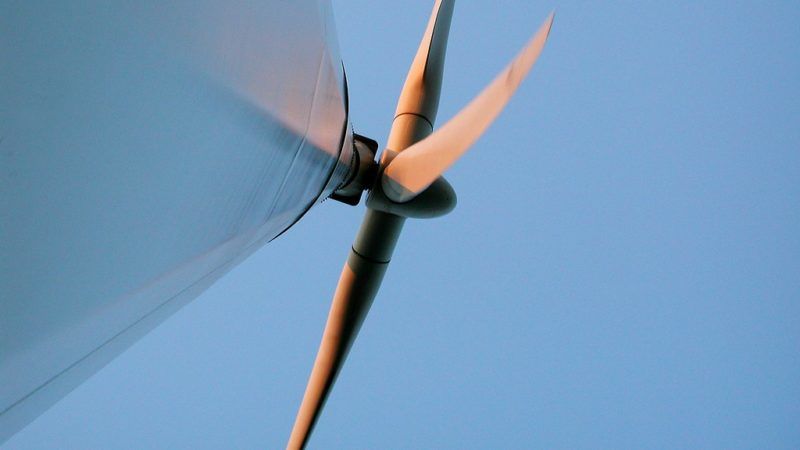 A coalition comprising some of the world’s biggest companies has urged EU energy ministers to back a 35% target for renewable energy when they meet in Brussels next Monday (18 December).
News 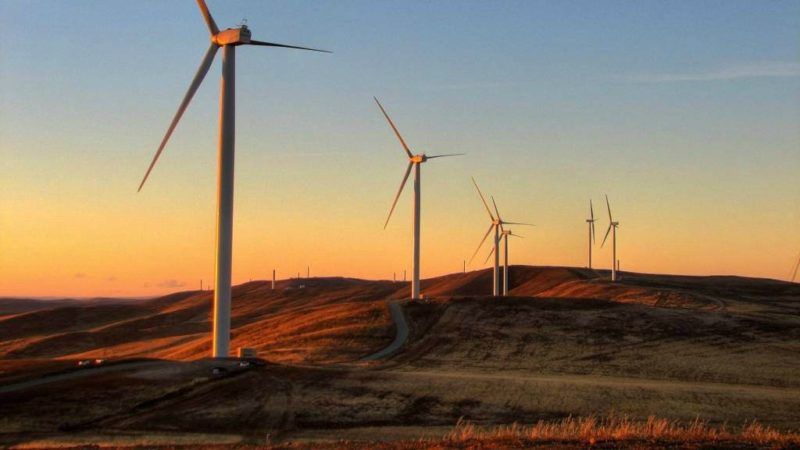 Energy ministers from the 28 EU member states are expected to steer clear of potentially divisive talks on the bloc’s renewable energy target for 2030 in order to agree a “general approach” when they meet in Brussels next Monday (18 December).
News

The European Parliament says the EU’s proposed 2030 target for renewable energy needs to be raised in order to speed up deployment early in the next decade. But EU member states have a different idea.
News

At the COP23 summit in Bonn, Luxembourg's finance and environment ministers joined with directors of the European Investment Bank to launch a de-risking mechanism that will allow financing of climate-friendly projects.
Opinion

None of the palm oil producing governments have yet made any statement in the European media about the EU's plan to ban biofuels from palm oil. This op-ed by Malaysia's Datuk Seri Mah Siew Keong explains why the EU's palm oil policies can prove to be dangerous.
News 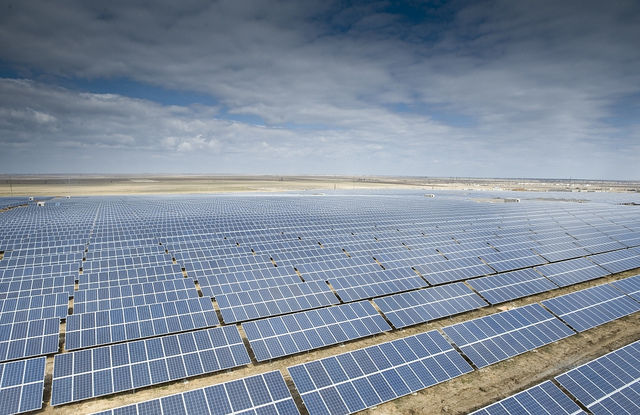 Private energy providers are upset with Greek politicians, claiming that they make “last minute” amendments to bills that change the regulatory framework and distort the renewable energy market.
Opinion

By failing to take a holistic approach and treat the LULUCF and renewable energy dossiers as separate and distinct issues, the EU is slicing Europe’s bioeconomy up like a piece of salami, warns Sylvain Lhôte.
News 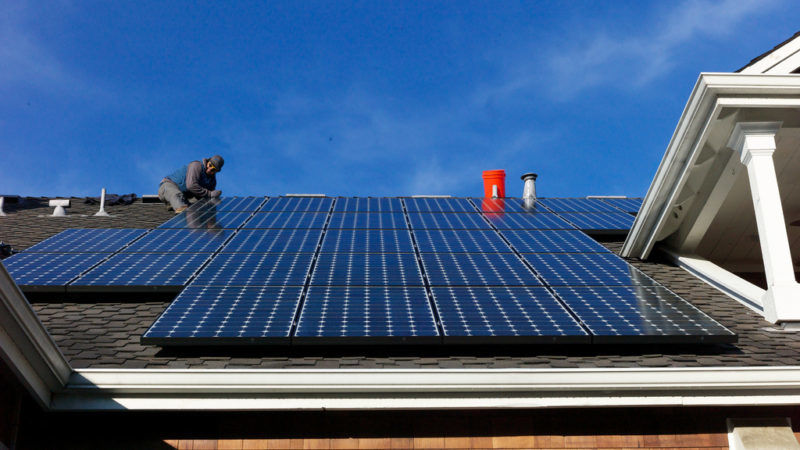 France plans to more than double its solar power capacity in the next ten years and make it easier for citizens to become energy independent, as part of its energy transition plan. But closer inspections leaves room for doubt if Paris will make good on its promises.
Read more »»
RSS - renewables