About: Republic of Ireland

British Prime Minister Boris Johnson will on Wednesday (31 July) meet leaders in Northern Ireland, the key battleground in Britain's fight to leave the European Union and the focus of increasingly tense rhetoric on both sides of the Irish Sea.
Special ReportNews

Time is running out as the UK is set to leave the EU on 29 March, and an orderly withdrawal is not yet secured. EURACTIV has travelled to Northern Ireland where Brexit is more than a political or economic issue - it is a challenge for peace.
Special ReportNews

Peter used to be a policeman during ‘the Troubles’, while Tom served 13 years in the loyalist Ulster Volunteer Force (UVF), a paramilitary group. Now, both help former combatants reintegrate into Northern Irish society. A project like this would have been almost impossible without the EU’s support.
Opinion

Brexit has become a ‘21st Century Ulster Question’, writes Dick Roche, who also suggests how it can be solved.
News

Ireland’s environment ministry has decided to increase the crop-based biofuel share in transport to 10% from the existing 8% and draw a 2030 plan aiming to provide long-term business certainty in the field.
Opinion

Negotiations in Northern Ireland have a law of their own. The Good Friday Agreement came about after months of painstaking diplomacy between London, Belfast and Dublin. Brexit will be no different, writes Dr Melanie Sully.
News 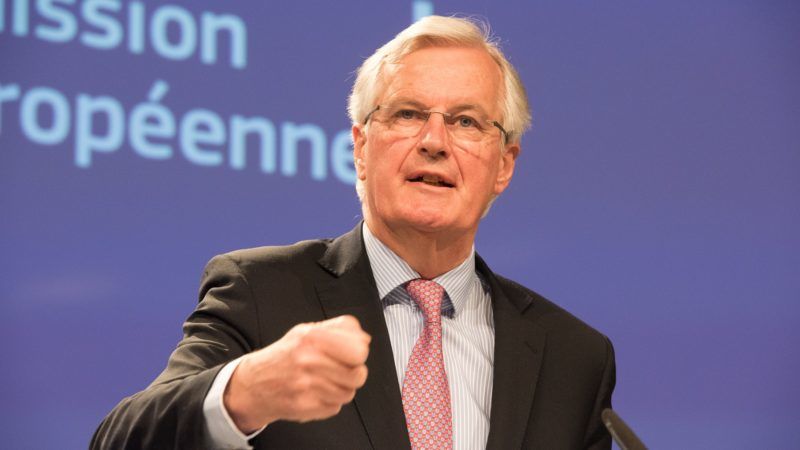 The EU will open the historic divorce talks with the United Kingdom by discussing the size of the bill London will have to settle, the rights of EU and UK citizens and the bloc's new external border in Northern Ireland.
News 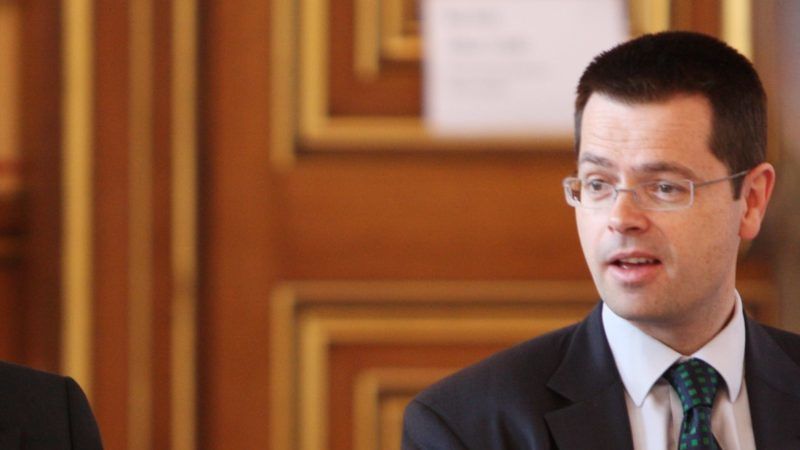 Britain believes a post-Brexit free trade deal with the European Union would ease problems that its withdrawal from the EU will create on the Irish border, London's Northern Ireland minister said on Wednesday (1 March).
News

Gerry Adams, leader of Irish nationalist party Sinn Fein, told EURACTIV that any customs posts set up at the border between Northern Ireland and the Republic of Ireland would mark a return to a hard border 12 years after military checkpoints disappeared between the two countries.
Interview

Professor Tony Travers of the London School of Economics is one of the UK’s leading constitutional and political experts. He was in Brussels to address the LSE’s “Towards Brexit?” event. He spoke with EURACTIV.com’s Matthew Tempest.
Opinion

The implications for Northern Ireland of the UK leaving the EU are more complex and potentially more dangerous than those facing any other region of the UK, writes Dick Roche.
Interview

Business magnate George Soros is convinced that the EU needs to reinvent itself. In an interview with EURACTIV's partner WirtschaftsWoche, he explained how Europe should deal with Brexit.
Opinion

Shortly after the results came in, Sinn Fein declared it would seek a vote on Irish reunification. Consequently, by voting in favour of Brexit, British voters may have endangered the progress of the Northern Ireland Peace Process, writes Karlijn Jans.
News

Three of the constituent parts of the United Kingdom that voted to remain in the EU – Scotland, Northern Ireland and tiny Gibraltar – are now facing calls for referendums on their future.
RSS - Republic of Ireland