When French President Emmanuel Macron proposed the creation of a European innovation body modelled on the US DARPA last September, few believed it possible. But the Joint European Disruptive Initiative (JEDI) is taking shape.
Special Report

EXCLUSIVE/ Documents seen by EURACTIV.com show that Bulgaria is set to lose millions of euros in EU funding aimed at modernising the country’s research infrastructure and stimulating its innovation potential, apparently due to its inability to select independent evaluators.

The world's largest producer of diabetes drugs has invested millions in a new research centre at the University of Oxford despite Brexit and a possible move of the European Medicines Agency from London. 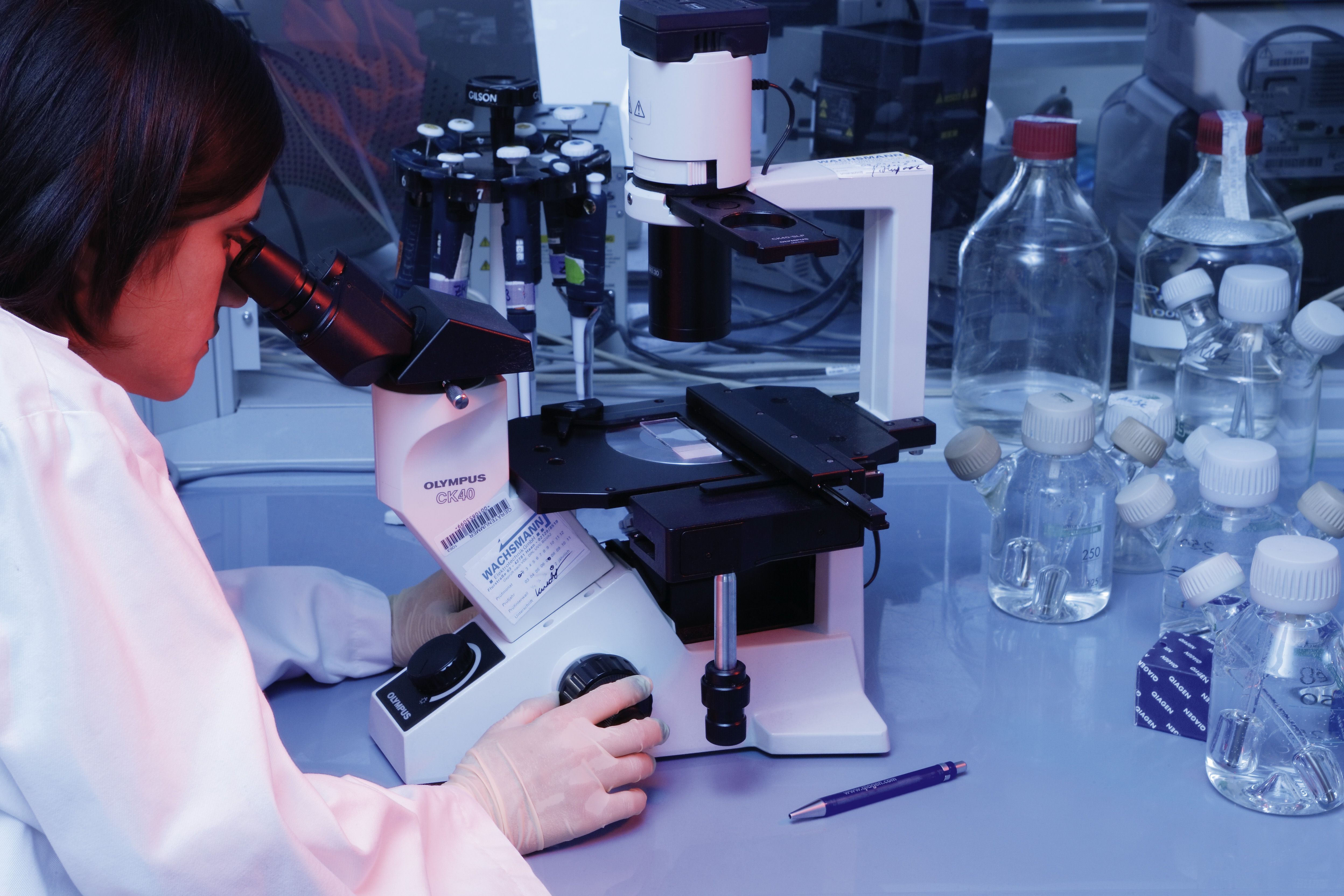 According to a new German Institute for Economic Research (DIW) study, Germany is in the top five industrialised countries. However, investment is concentrated in only a small part of the industrial sector. EURACTIV Germany reports.

SPECIAL REPORT / The European Institute of Innovation & Technology (EIT)’s annual forum will seek this week to address concerns over the body’s management of its flagship Knowledge and Innovation Communities (KICS).

On Monday (30 March), El?bieta Bie?kowska , Commissioner for Internal Market, Industry, Entrepreneurship and SMEs, launched a new high-level group to advise the EU on how it can support research on a future defence union. 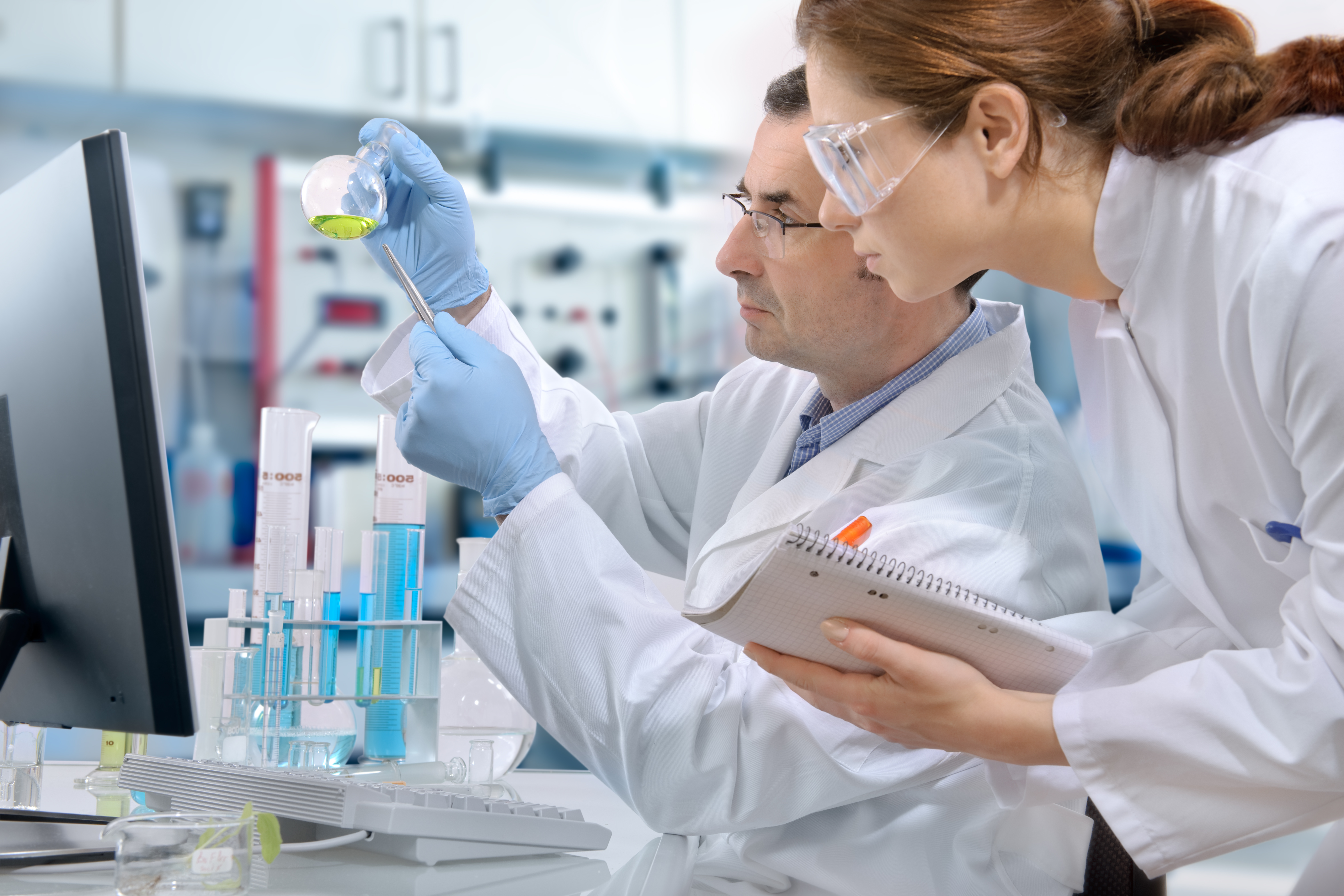