Extraction industries are responsible for half of the world's carbon emissions and more than 80% of biodiversity loss, according to the most comprehensive environmental tally undertaken of mining and farming. EURACTIV's media partner, The Guardian, reports. 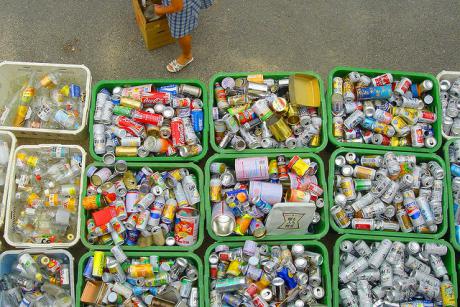 While Germany boasts the highest EU-wide recycling rate, 85% of waste in certain regions within the bloc ends up in landfills. Analysts are worried about the European Commission’s current reevaluation of waste targets. EURACTIV Germany reports.

The European Commission issued proposals yesterday (2 July) to increase recycling and phase out landfilling, with a series of legally-binding measures aimed at nudging the EU towards a lean "circular economy".
Special Report

SPECIAL REPORT / Phones, computers, washing machines - integrating a few core principles, such as the waste hierarchy, into the manufacturing of these products can reduce their environmental impact and allow for a functioning circular economy, according to analysts.
Special Report

SPECIAL REPORT / Europe could be recycling 70% of its municipal waste by 2030, if a binding proposal that would phase out the environmentally harmful practice of landfill disposal is approved by the European Commission this month, EURACTIV has learned.
Special Report

SPECIAL REPORT / Changing business models and throw-away habits may take time. The European Commission wants to speed up the process with binding targets for recycling and public procurement in a Circular Economy package expected in July.

Academics say there are limits to blaming European citizens for their high levels of consumption, arguing that a societal shift is necessary for the continent to achieve a sustainable ecological footprint.
Special Report 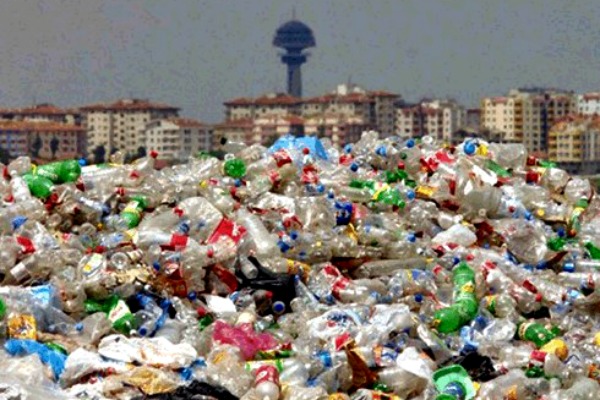 SPECIAL REPORT / The European Commission's environment directorate is pushing hard for a binding target to increase Europe’s resource efficiency 30% by 2030 as part of a waste review due to be published in May, EURACTIV has learned.
RSS - resource-efficiency