European Commission head Jean-Claude Juncker teased Hungarian Premier Viktor Orbán over his strongman reputation Friday, jokingly greeting him as "dictator" as he arrived at an EU summit in Riga.
News 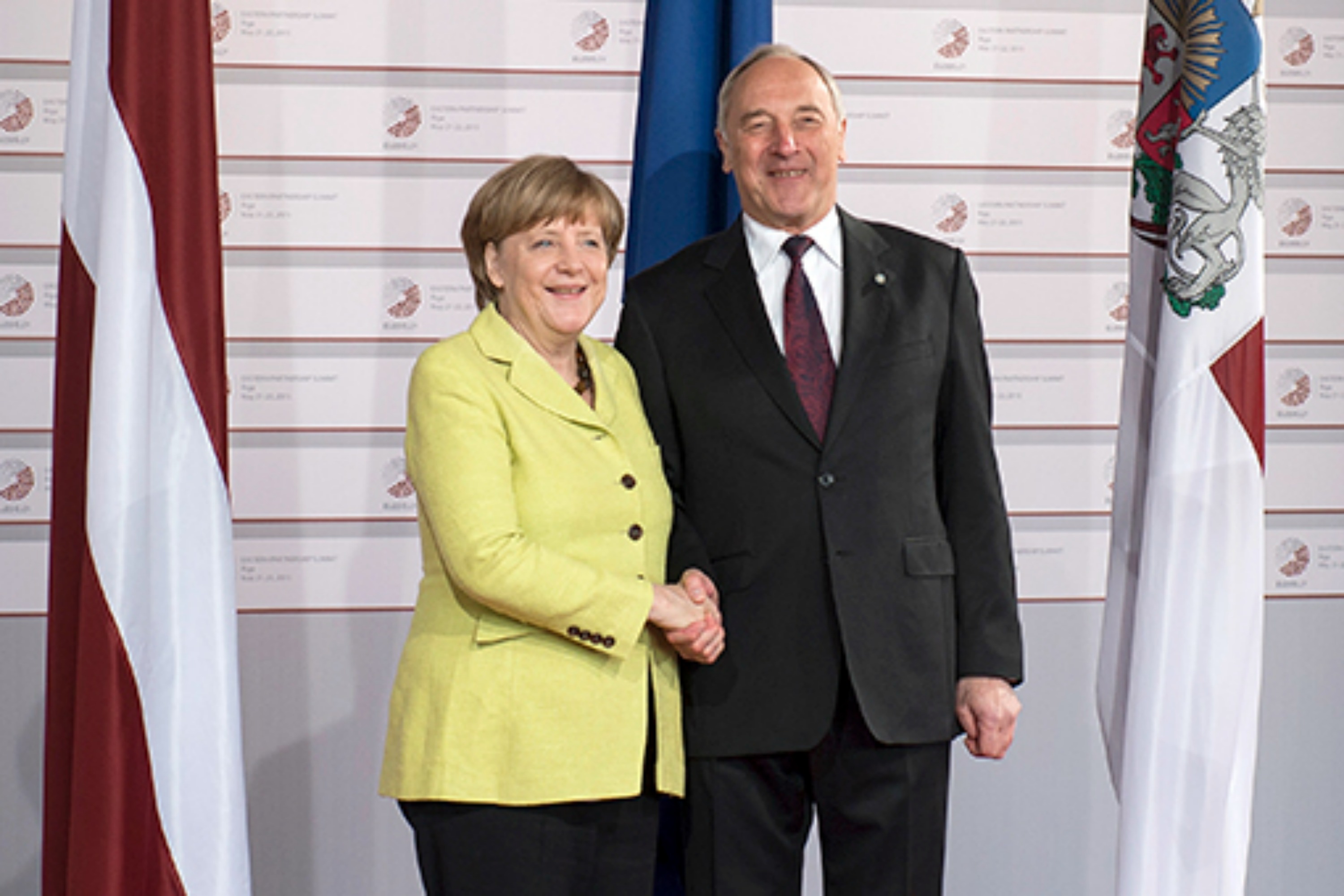 Merkel tells Eastern partners not to expect too much

German Chancellor Angela Merkel told the EU's eastern partners yesterday (21 May) not to expect too much of the bloc and warned Russia to mend its ways over Ukraine if it wanted to rejoin the G7.
News

Ukraine's foreign minister said his country wants assurances at a summit with the European Union this week that it is a suitable candidate for EU membership, and that its citizens will gain visa-free travel to the bloc next year.
News

EXCLUSIVE / Mirek Topolánek, former Prime Minister of the Czech Republic, and President of the Council of the EU during the Czech Presidency in 2009, is now in charge of the promotion of the Eastring gas pipeline project, designed to link Central with Southeastern Europe. On a visit to Brussels, he explained the project to EURACTIV.
News 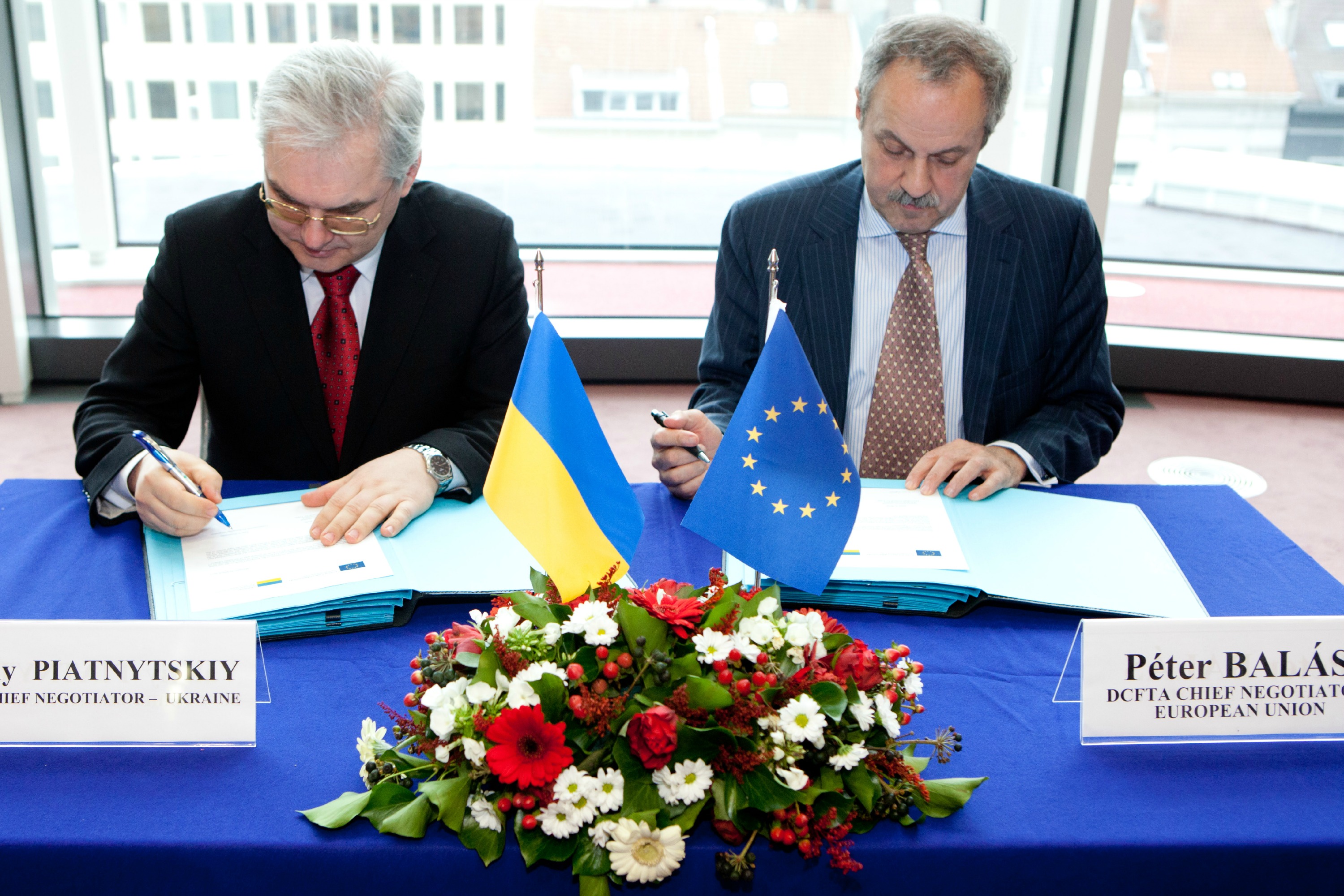 The European Union will begin implementing the Deep and Comprehensive Free Trade Agreement (DCFTA) with Ukraine in 2016, despite Russian pressure for another delay, according to a draft statement prepared for a summit with six of the bloc's eastern neighbours this month in Riga.
News

The European Commission published an avalanche of “progress reports” on Wednesday (25 March) covering 12 of the 16 countries in the EU’s neighbourhood for 2014, calling it a test year for the Union's relations with its neighbours.
Opinion

A first and immediate step to respond to Russia’s objective to annex the territory of the former Soviet Union is visa liberalisation, writes David Bakradze.
News

Belarus President Alexander Lukashenko's hosting of Ukraine peace talks may have a side effect at home - helping thaw relations between the European Union and a man the West calls "Europe's last dictator".
RSS - Riga summit