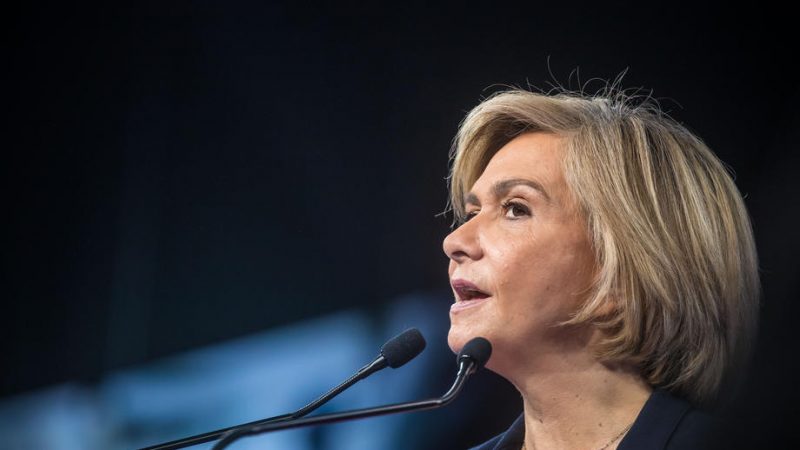 Pécresse will not urge voters to pick Macron in final round

French right-wing candidate Valérie Pécresse said on Friday (8 April) she will not tell voters who to pick in the second round of the presidential election should she fail to make it past the first one on Sunday (10 April) - a surprising move for a party that has always urged voters to block the far-right.
News

Half of all votes against climate and energy decisions in the European Parliament come from right-wing parties and that number is set to grow as they are expected to score high at the next European elections, according to a study presented in Brussels on Wednesday (27 February).
News

Austria's ruling Social Democrats are responding to rising anti-establishment sentiment in a way that would be unthinkable in most European nations, by moving towards lifting a self-imposed ban on coalitions with the far-right Freedom Party (FPÖ).
News

French far-right leader Marine Le Pen urged European voters to follow the example of Americans and the British and "wake up" in 2017, at a meeting of far-right leaders aiming to oust established parties in elections this year.
Opinion

The far-right populist Austrian Freedom Party (FPÖ) is struggling to come to terms with its narrow defeat, and is considering challenging the results of the presidential election. EURACTIV Germany reports.
Opinion

The EU today (1 June) formally warned Poland that it should find a solution to roll back Warsaw's overhaul of the top Polish court, which critics say endangers its independence.
News

The far-right Alliance for Peace and Freedom (APF) party has received EU-funding to the tune of €600,000, highlighting the ease with which neo-fascist groups have access to European Parliament financing. EURACTIV Germany reports.
News